What is said must remain so!

We couldn't have wished for a better Stanley Cup final than the one between the Tampa Bay Lightning and the Colorado Avalanche. 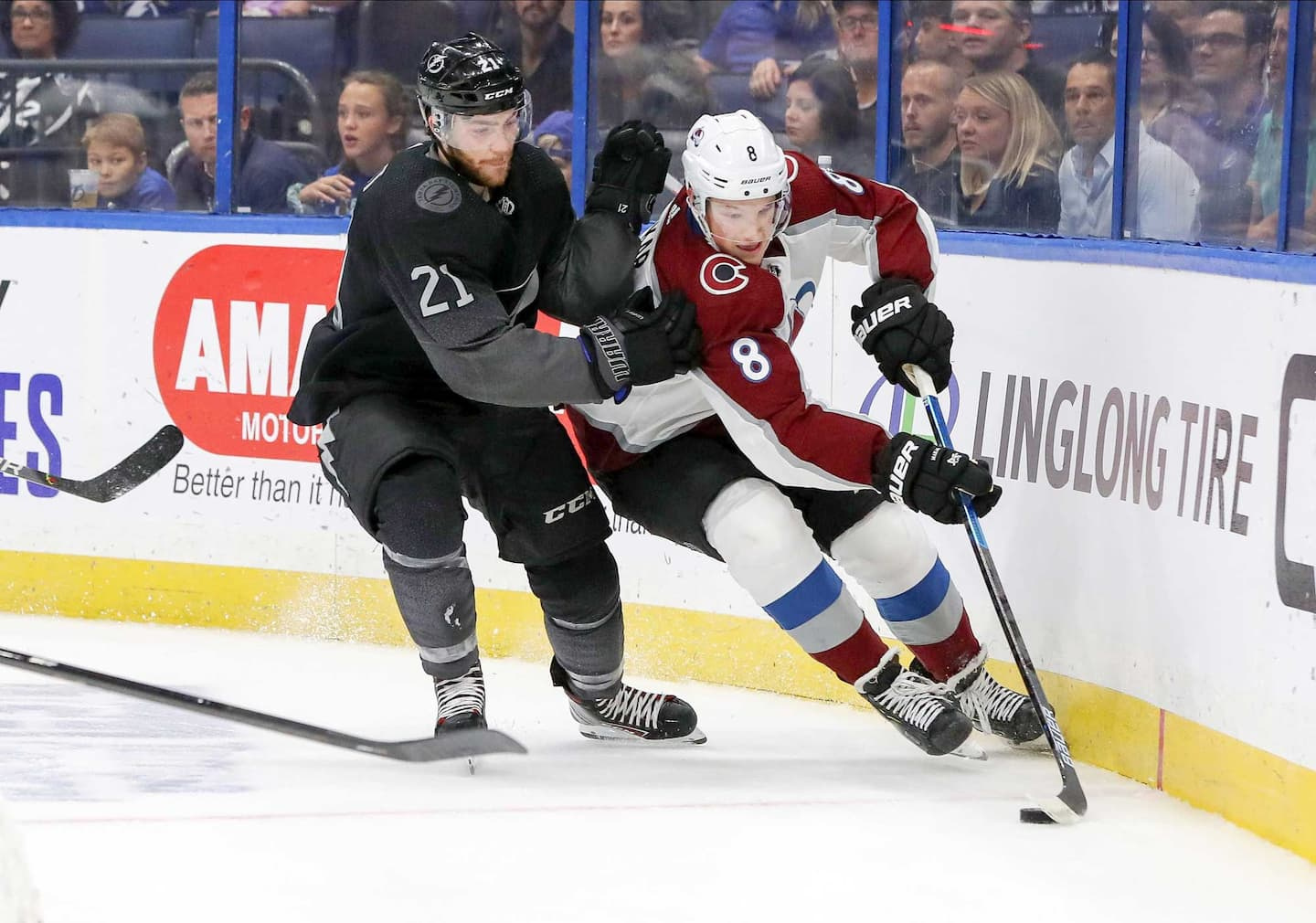 We couldn't have wished for a better Stanley Cup final than the one between the Tampa Bay Lightning and the Colorado Avalanche.

On the one hand, we find the double reigning champions. On the other, we see real number one contenders, no offense to the Dallas Stars and the Canadiens, who haven't made the cut against the Lightning in the past two seasons.

Who is my pick to win?

I'm leaning towards the Avalanche in seven games.

I hear you say that when you pick a team to win a series in seven games, you're jerking off.

Not a penny to spend

However, I predicted a final between these two teams before the start of the campaign and again before the playoffs. I always stick to my choices, unless events force me to change them.

I don't want to pass for a bonnet twister. I persist and I sign. But don't expect me to put even a dime on it.

What I think, however, is that this final will give us our money's worth.

Well, it's the year of the Avalanche.

Notice I said the same thing last year. But, for a third consecutive season, the Avalanche fell in the second round in the playoffs.

The first time – it was in 2019 – was perhaps part of the normality of things.

The previous season, Colorado lost in the first round after missing the playoffs three times in a row.

One could speak of a lack of maturity.

But three consecutive eliminations in the second round?

Not for nothing that after the loss of his family at the hands of the Vegas Golden Knights last year, Nathan MacKinnon declared that he was tired of losing.

So far this year, MacKinnon and his teammates have done well.

The Avalanche on offense is MacKinnon, Mikko Rantanen, Gabriel Landeskog, Valeri Nichushkin, Andre Burakovsky and our beloved Artturi Lehkonen, who has been doing wonders since arriving in the American Rockies.

The Denver club, however, lost the services of Nazem Kadri in its last game against the Oilers. The former Toronto Maple Leafs is hateful if he plays against your team, but his talent is undeniable.

Its status remains undetermined at this time.

The defense includes Cale Makar, who could get his hands on the Norris Trophy for the first time, as well as Devon Toews, who is having the best campaign of his career.

Unfortunately, Samuel Girard is finished for the season, he who suffered a fractured sternum when severely checked by Ivan Barbashev in the series against the Blues.

Well, it's true, it gets complicated in front of the net.

Between them, Pavel Francouz and Darcy Kuemper, who has spent the last three meetings against the Oilers on the sidelines due to injury, can not come close to Andrei Vasilevskiy.

I know that betting against a great goalkeeper and a champion team is dangerous, but I repeat that my choices go back to last fall.

We have to stay true to our predictions, or we don't. Which, I confess, would suit me well.

The Lightning, on the other hand, personifies experience and continuity.

Captain Steven Stamkos is in his 14th season in Tampa. Six years ago, he had the wisdom to sign an eight-year contract instead of waiting for the free agent market to open to see what his hometown Leafs might have offered him.

Victor Hedman has fought alongside her for 13 years. Ondrej Palat, whom the Canadiens refused to draft in 2011, has been there for 10 seasons.

Nikita Kucherov, who has totaled 89 playoff points in three seasons, is completing his ninth season.

The strength of a great team

If the Lightning had a more difficult course than the Avalanche during the first three rounds, they showed on the other hand what makes the strength of a great team.

He was one goal away from elimination in Game 6 of his first-round encounter against the Leafs. Brayden Point scored in overtime and his team went on to win the final game in Toronto.

In the second round, the regular-season champion Florida Panthers turned into docile kitties in front of their state rivals.

Not yet ready for the big clashes, the Panthers.

The Rangers saw, in turn, that they still had some crusts to eat before claiming top honors.

The Lightning have come back with four straight wins after losing the first two meetings in New York.

The table is therefore set for a grand finale.

Perhaps the most interesting in a long time because of the forces involved.

A victory for Tampa would make a dynasty of this excellent organization led masterfully by Julien BriseBois and Jon Cooper. Already winning two consecutive titles is a feat in the contemporary world of sport.

And if the Avalanche dethrones the Lightning, their triumph will be all the more glorious.

1 My heart is with the Avalanche 2 What levity on the part of the elect! 3 The stock market anticipates a recession 4 Faced with gas “blackmail” from Moscow, the EU... 5 [LIVE] 111th day of war in Ukraine: here are all the... 6 Pope castigates Russia's 'ferocity'... 7 “Be extremely vigilant”: five tips to prevent... 8 Bill C-11 would threaten freedom of expression, believes... 9 Britney Spears' ex-husband charged with harassment 10 A deaf-mute child stuck in a well for four days in... 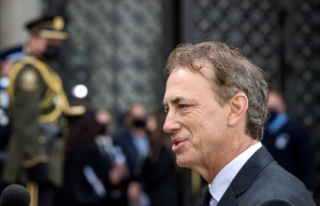 My heart is with the Avalanche