Pope Francis lambasted the "ferocity" of Russian troops in the face of a "brave" Ukrainian people, while claiming that the war "could have been provoked". 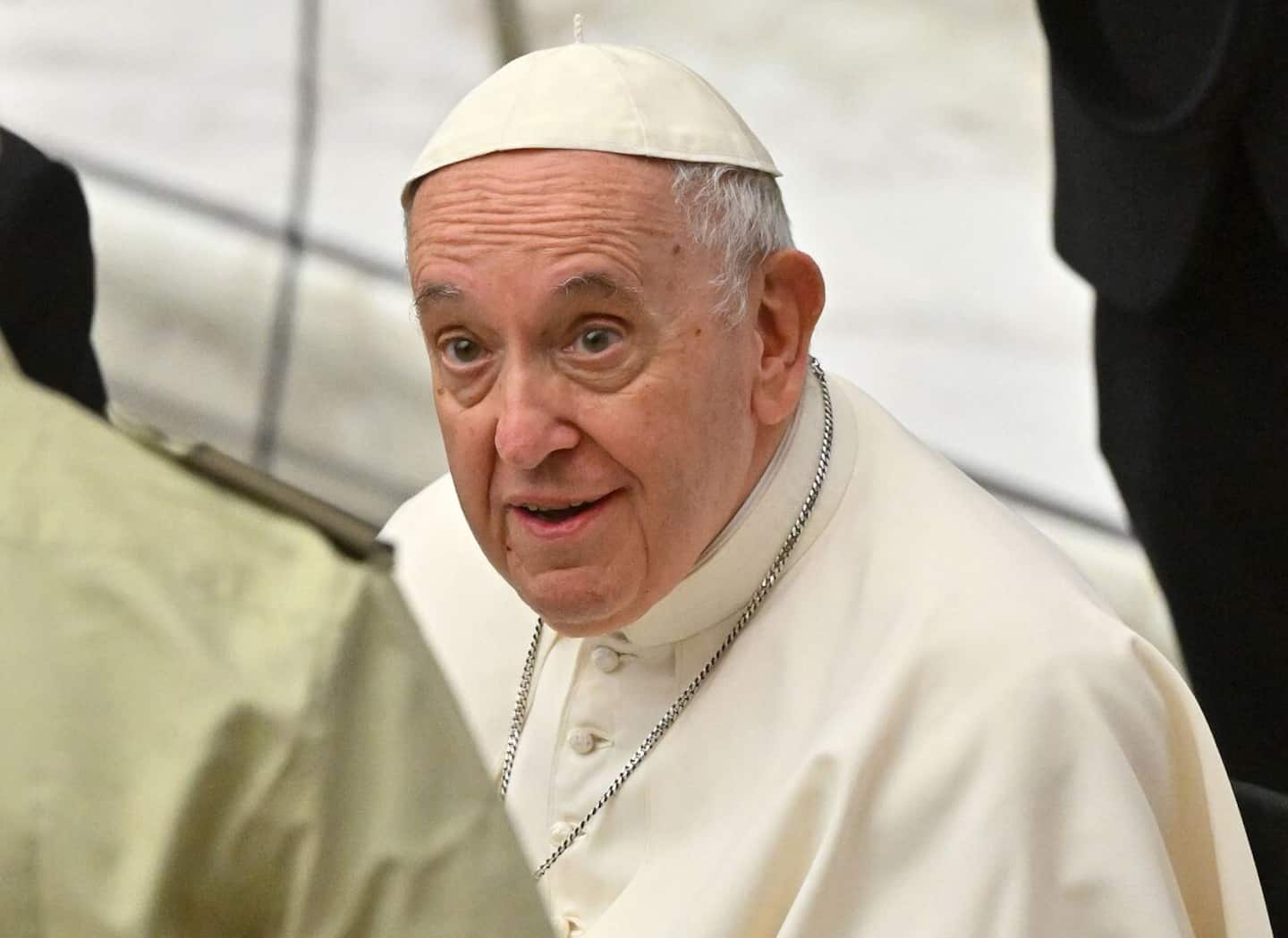 Pope Francis lambasted the "ferocity" of Russian troops in the face of a "brave" Ukrainian people, while claiming that the war "could have been provoked".

In an interview with European Jesuit journals conducted last month and published Tuesday by the Italian journal La Civilta Cattolica, the sovereign pontiff refused to “reduce” the ongoing conflict to “a distinction between the good guys and the bad guys.”

“What we see is the brutality and ferocity with which this war is being fought by the troops, usually mercenaries, used by the Russians. The Russians prefer to send Chechens, Syrians, mercenaries”, lamented François, who has multiplied calls for peace since the Russian invasion of Ukraine on February 24.

"But the danger is that we only see that, which is monstrous, without seeing all the drama that is playing out behind this war, which may have been, in a certain way, provoked or not prevented," he said. he nuanced, before again condemning the arms industry.

"One could say to me at this stage: 'But you are pro-Putin!' No I'm not. It would be simplistic and wrong to say such a thing”, added the spiritual leader of Catholics, who deemed it necessary to “reason about the roots and interests” of this conflict “which are very complex”.

“It is also true that the Russians thought it would all be over in a week. But they miscalculated. They found a courageous people, a people who are fighting to survive and who have a history of struggle,” said the 85-year-old Argentine pope.

“For me today, World War III has been declared. And this is something that should make us think. What happens to humanity that has experienced three world wars in a century? asked Francois.

The pope also said he had been warned, “a few months before the start of the war”, by “a head of state”. This head of state, "a wise man who speaks little", according to François who did not identify him, "was very concerned about the way NATO was evolving".

"I asked him why, and he said, 'They bark at the gates of Russia. And they don't understand that the Russians are (a) imperial power and don't allow any foreign power to approach them.' He concluded "The situation could lead to war", "recounted the Holy Father.

On May 3, in an interview with the Italian daily Corriere della Sera, the pope had himself evoked an “anger” from the Kremlin that could have been “facilitated” by “NATO barking at the door of Russia”. 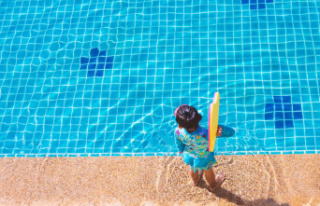