Escape the Hell of Black Mesa

With finesse and intelligence, French sociologist and writer Catherine Gucher, winner of the Québec-France Marie-Claire Blais Prize in 2017 for Transcolorado, returns this year with a novel inspired by the Black Mesa coal mining scandal in the southwest. 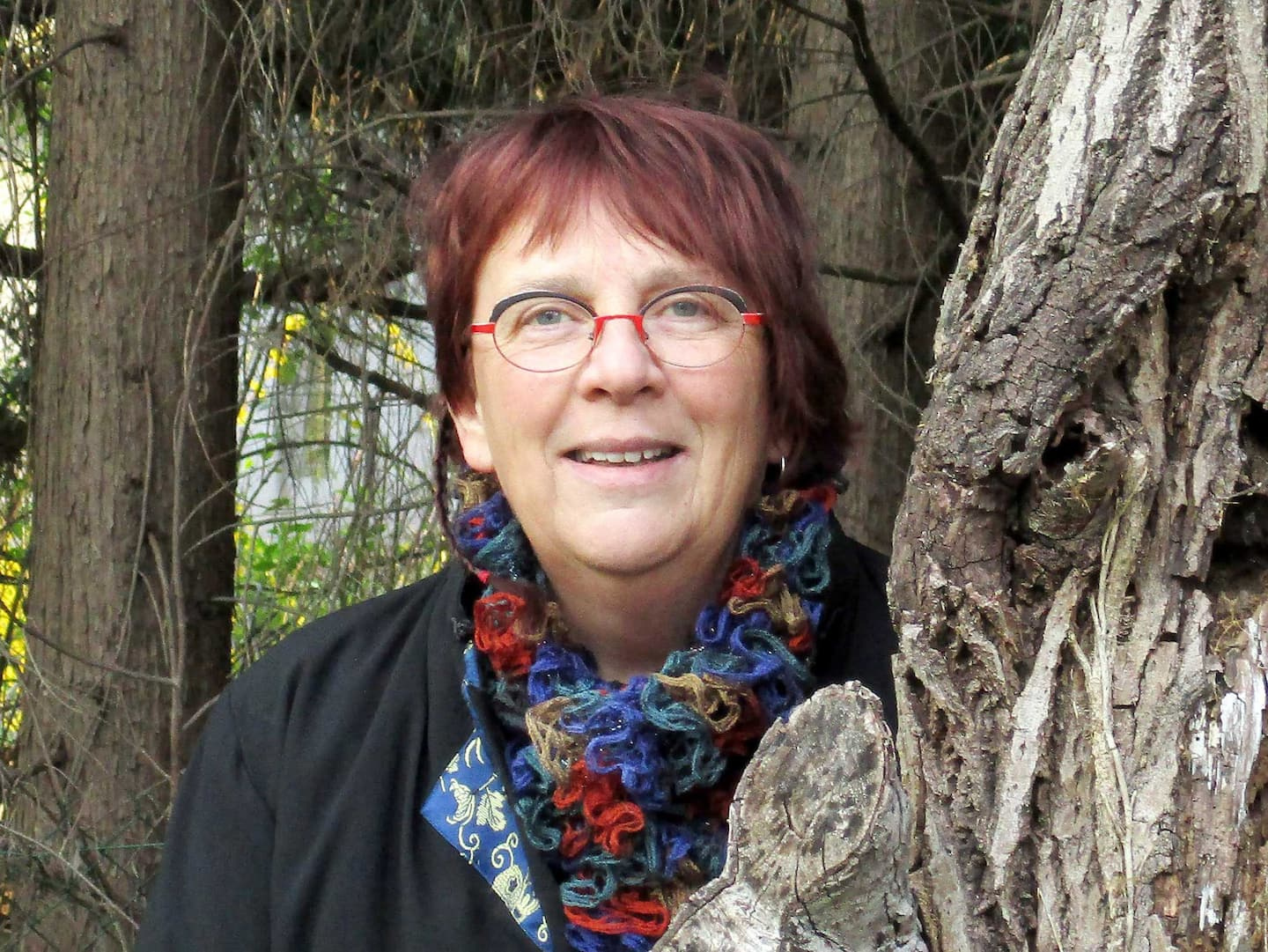 With finesse and intelligence, French sociologist and writer Catherine Gucher, winner of the Québec-France Marie-Claire Blais Prize in 2017 for Transcolorado, returns this year with a novel inspired by the Black Mesa coal mining scandal in the southwest. the United States. Through her characters, many of whom are from the Navajo community, she plunges into the heart of an ethnocide. Poussières noirs is a shock novel, which nevertheless shows a glimmer of hope in the suffocating darkness.

Catherine Gucher transports readers into the world of the Navajo people in this third novel. Hokee, fruit of the rape of the beautiful Yanaba by a general of the Bureau of Indian Affairs, watches his clan go from bad to worse, from the cliffs of Black Mesa. A mining company imposes its black hell on everyone and puts pressure on its community.

The men and women of the Navajo people, driven from their land, in search of hope and resilience, begin a long wandering north, told through the uncompromising eyes of Hokee.

Catherine Gucher, very interested in the literary movement of nature writing, is passionate about this universe where nothing is going right. She made it a moving story. A general questioning on the land, on the ownership of the land, on the nature of the land, is at the origin of the book, she explains.

“On the one hand, for some populations, the land is completely sacred and it practically grounds humanity. On the other hand, in the modern, capitalistic world, land is first and foremost something that can be exploited for profit. The ecological question, so topical at the moment, shows that there are lots of people who will probably find themselves driven from their land, due to rising waters, the climate problem and exploitation. »

About the Navajos, she finds it emblematic to see that this people has such a symbolic, spiritual relationship with a sacred dimension of the land and is confronted with mining operations that are totally beyond them.

“I found it very interesting to discuss all this culture, the rituals, this completely spiritual dimension, in this context where, today, the land has become a property. And an increasingly precious asset that will be coveted everywhere. »

The sociologist also likes to observe how populations are shaped by the landscapes where they live and how they shape these landscapes.

"The great American spaces, for me, are really the dream universe and I'm interested in seeing how there, there are populations who live, in harmony or not, with these universes and these landscapes. But I have never been there, so everything is the fruit of my imagination and a work of documentation. »

1 How to prevent intestinal parasites from affecting... 2 Blindness Malaga: suddenly being plunged into darkness 3 Meta adds the ability to hang out with friends in... 4 Peter Sergakis: a tenant who pitches, but resists... 5 Young people to the rescue of employers 6 In the eye of Quebec inc: The CEO of Metro collects... 7 Corsair relieved of the failure of the purchase of... 8 Labor shortage: still a lot of work to do 9 In the archipelago of the Rivière des Mille-Îles 10 China: eight people arrested after a violent attack... 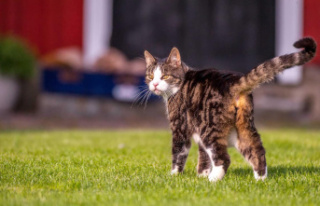 How to prevent intestinal parasites from affecting...