The United States recorded its first polio case in nearly a decade on Thursday, according to New York state health authorities. 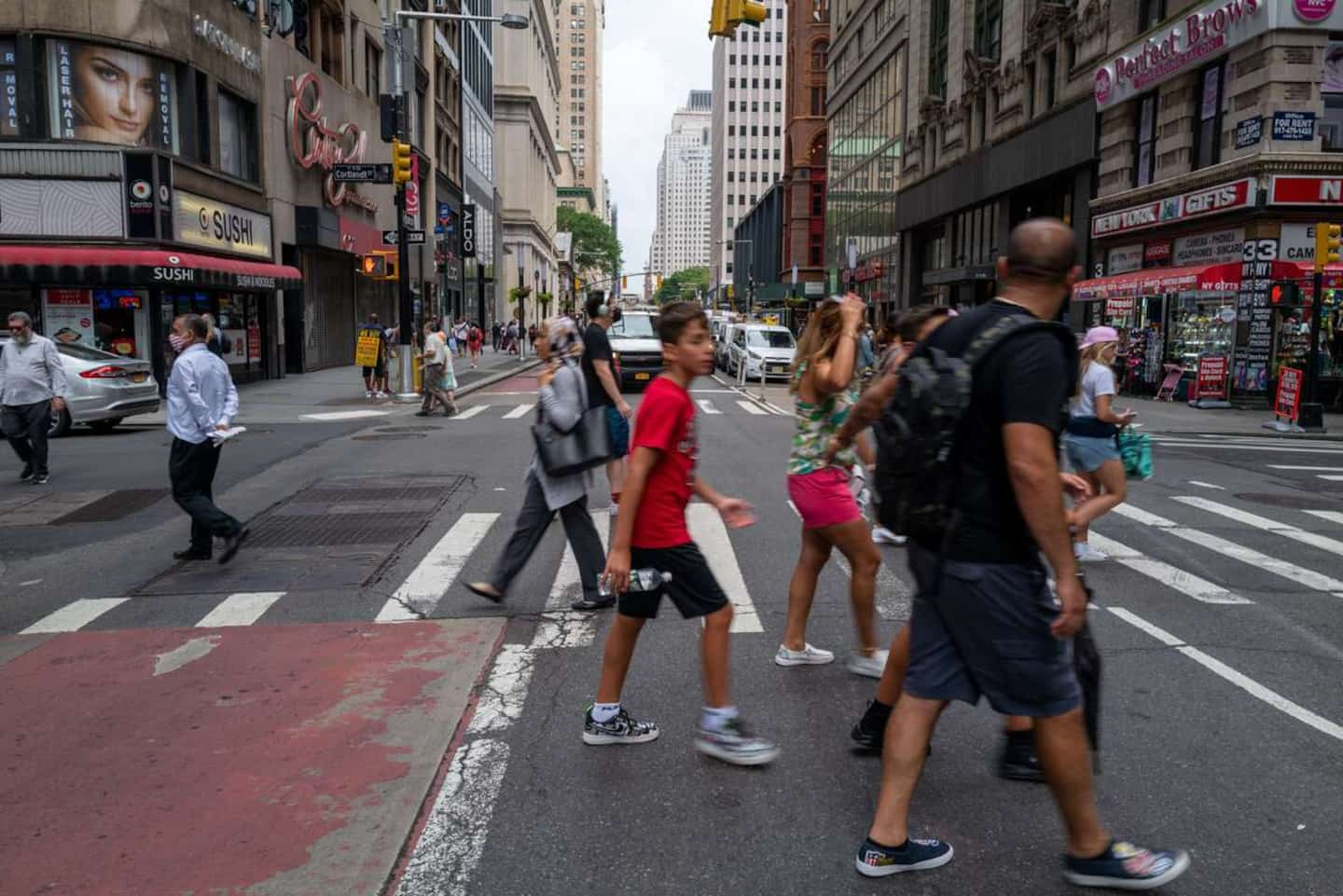 The United States recorded its first polio case in nearly a decade on Thursday, according to New York state health authorities.

A person residing in Rockland County, 30 miles (48 km) north of Manhattan, has tested positive for the disease, with their case indicating "a chain of transmission from an individual who received the oral polio vaccine (OPV)", d 'after a statement.

This vaccine has not been used in the United States since 2000, suggesting that the origin of the virus could come "from a place outside the United States where OPV is administered", detailed health officials new- yorkers.

They asked doctors to monitor for possible new cases and urged county residents who are not vaccinated to do so.

The last known case of polio in the United States was in 2013, according to the Centers for Disease Control and Prevention (CDC).

Polio, a highly infectious viral disease that largely affects children under the age of 5, has been virtually eradicated worldwide.

Contaminations declined sharply in the late 1950s and early 1960s in the United States, with the development of a vaccine. The last natural infection to have occurred in the territory dates from 1979.

The oral poliomyelitis vaccine can cause contamination in others but not in the vaccinated person.

This type of polio can cause severe illness and paralysis in unvaccinated people.

The World Health Organization warned last month that a vaccine-derived type of poliovirus had been detected in sewage samples from London.

1 Vote in Congress to protect access to contraception 2 Double time bonuses in health: “Too little, too... 3 Climate change: Vancouver wants to make oil companies... 4 CF Montreal: respect for Wayne Rooney 5 The former Gosier site in the sights of a promoter 6 At least 18 dead in a police operation in Rio, Brazil 7 Majority of recent cases of monkeypox transmitted... 8 Mike Ward: the under-listening record 9 Data on the dark web 10 Shane Wright excites his new teammates 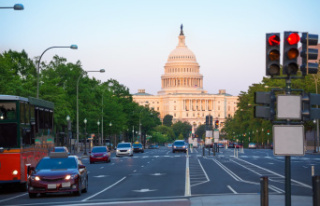