In addition to the 200 varieties of flowers offered at Les Fleurs Maltais floral farm in Chicoutimi, a new variety will be available on Thursday: lavender. 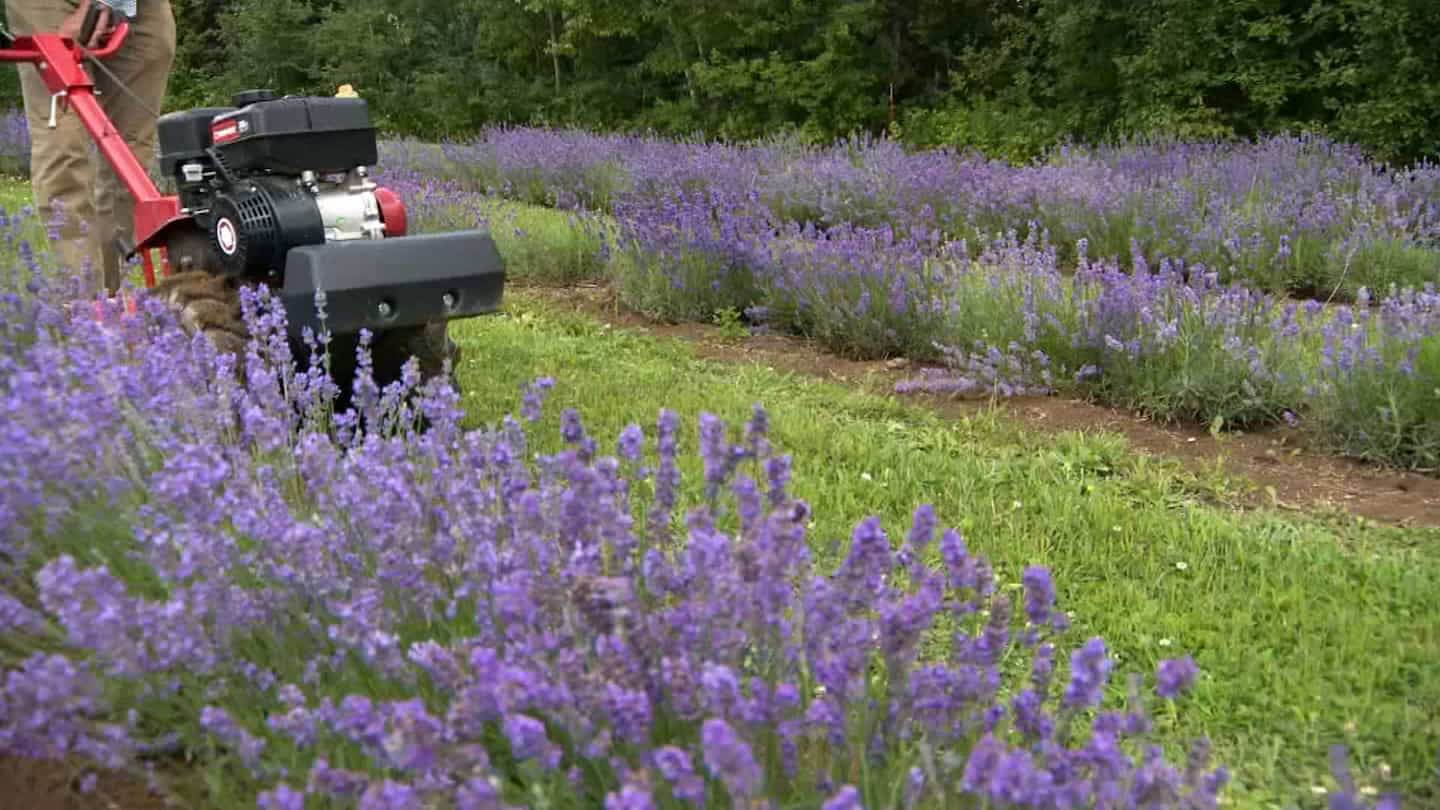 In addition to the 200 varieties of flowers offered at Les Fleurs Maltais floral farm in Chicoutimi, a new variety will be available on Thursday: lavender.

• To read also: Scent of lavender

If you like lavender, you will be served! The one-hectare field will open its doors to the public for the first time. The team is currently finalizing the final preparations.

“This is the first year that we have opened the field. Of course, we have various projects for the next year. This year, what we want is for people to come and enjoy the field. We're going to put chairs everywhere. There is also the possibility of renting the field individually, for picnics or in a group to have the field for you for 3 hours,” explained Dominic Maltais, owner of the Les Fleurs Maltais floral farm.

A variety of packages are offered through their website. To make the place more comfortable, cushions, rolls and coffee tables will be made available to users as well as decoration for a more picturesque effect.

It must be said that this type of culture is popular with the population. The smell that emanates from it attracts and soothes, and its beauty makes you want to stay there while taking a few shots along the way. The owner did not expect such enthusiasm on social media following his announcement.

“We noticed that with Bleu Lavande [in Magog], they started about fifteen years ago, then there was La Maison Lavande [in Saint-Eustache]. We saw the seigneury of Île d'Orléans, which has a beautiful lavender field. It was a personal trip that we did. We make flowers, we said to ourselves, we're going to make lavender, it's fun!” confided Mr. Maltais.

A project that has been germinating for two years

Planting began in June 2021 using machinery. The large amounts of snow received last winter helped to insulate the plants well and the flowering was surprising at the onset of spring and summer. The team continued to sow afterwards. They finished sowing in July this year. A long-term job that had to be completed by hand. The heavy amounts of rain received in recent weeks have delayed the production of the second hectare by a month.

“We really have a variety that is more northern here, it's the 'munstead' that we grow. It's the easiest to do. We brought in 3,500 plans for the first year. We planted this, it was our test shots. The year before we had planted 10 slightly more mature plants to see if it survived the winter. Since we are the furthest north, to have lavender, we are zoned 3 here, lavender is generally zoned 4-5, so what it takes is snow because it isolates the planes for winter. We still have some quite early in the season here. Having snow early helps us,” continued the owner.

The field will be two hectares in size and will have approximately 8,000 plans.

“It's a lot of hooping in the early years to keep them clean so they can do a good root system and take up space. Then, you have to cut them, in the fall, to collect the essential oil and prune them, so that they grow back the following year, ”he explained.

Other projects will come, including the establishment of a shop.

Other products will be designed by the end of the season and should be available next year.

1 NFL: Julio Jones will catch passes from Tom Brady 2 Inflation and competition are slowing down Google 3 Biden could discuss tariffs with the Chinese president 4 Washington calls on Kyiv to choose an attorney general... 5 Buzz Aldrin's Apollo 11 jacket sold for $2.7... 6 Labor shortage in Mauricie: 10 fewer places at the... 7 Diplomatic meetings on the menu for the Pope's... 8 Accused of sexual assault on a minor: DNA found on... 9 From Mashteuiatsh to Wendake: a 260 km pilgrimage... 10 MLB: Cubs no longer lose 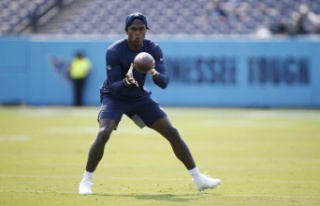