The United States on Tuesday urged Ukraine to choose a credible attorney general to replace the recently fired one, calling for renewed efforts to tackle corruption as Kyiv otherwise tries to repel Russian assaults. 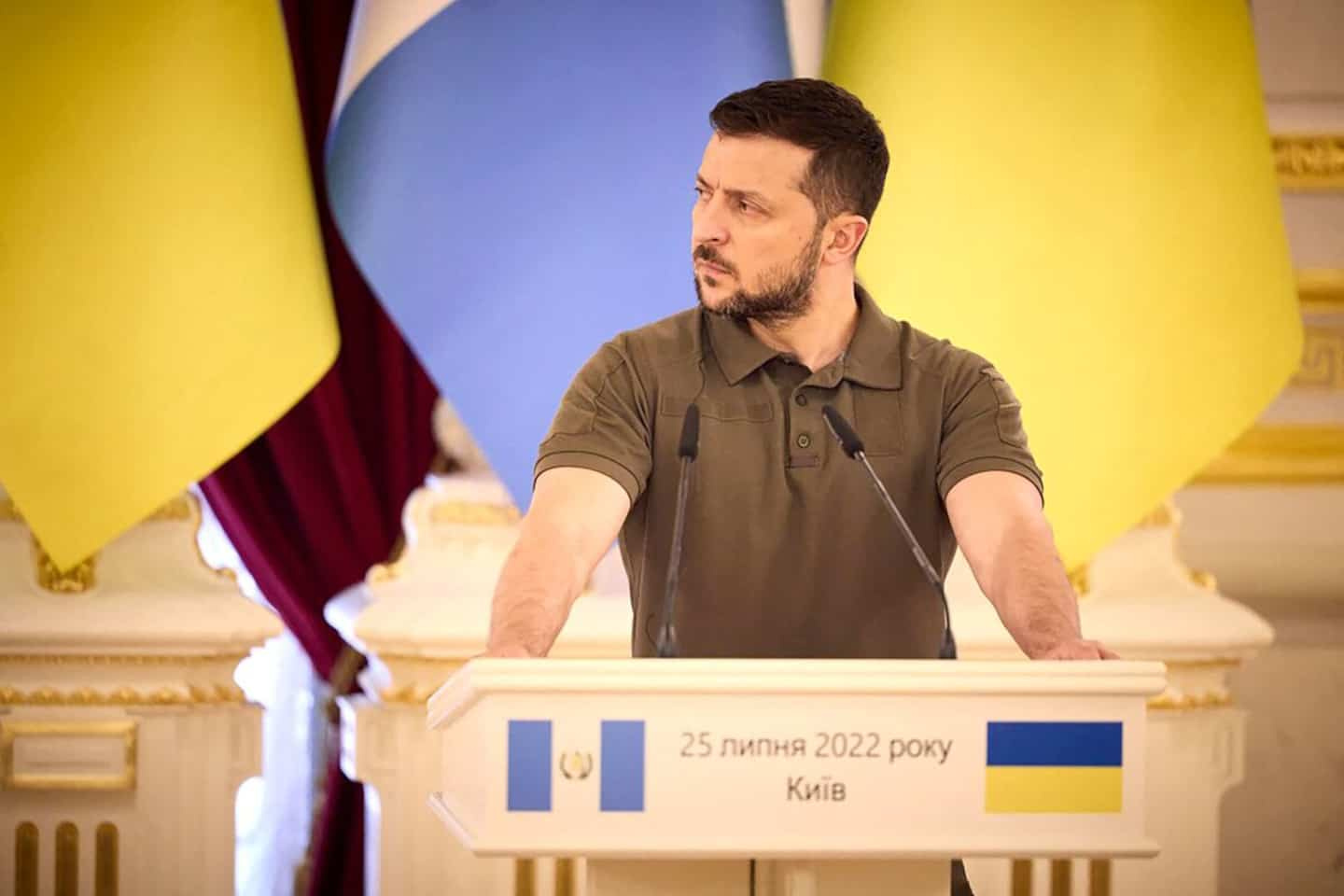 The United States on Tuesday urged Ukraine to choose a credible attorney general to replace the recently fired one, calling for renewed efforts to tackle corruption as Kyiv otherwise tries to repel Russian assaults.

• Read also: The Russian economy is doing better than expected from the sanctions, according to the IMF

• Read also: Ukraine: the mayor of Kramatorsk expects a “very difficult” winter due to a lack of gas

“We join the people of Ukraine in stressing the importance of a transparent appointment of a new, highly qualified and truly independent attorney general,” State Department spokesman Ned Price told reporters.

“The independence and impartiality of the Attorney General is crucial to ensuring the integrity of efforts to bring accountability to Ukraine,” he added.

The fight against corruption in Ukraine, a long-standing concern for the United States, is all the more important as the country at war wishes to join the European Union, noted Ned Price.

"Corruption must be fought even though Ukraine is defending itself against Russia's war of aggression," he said, saying that if Moscow's offensive poses an "external threat" , “corruption represents an internal threat”.

Ukrainian President Volodymyr Zelensky announced in mid-July the dismissal of Attorney General Iryna Venediktova, as well as the head of the security services Ivan Bakanov.

The Head of State criticized them for insufficient efforts in the fight against Russian spies and Moscow collaborators.

The United States, which has granted billions of dollars in aid, notably military, to Ukraine since the Russian invasion of February 24, had already in the past insisted on the importance of the fight against corruption.

Then vice-president, Joe Biden had at the end of 2015 put pressure on the Ukrainian authorities to dismiss the attorney general at the time, Viktor Chokine, within the framework of coordinated efforts with the European Union and the IMF in particular, because he was accused of covering up corruption in Ukraine and sabotaging government reforms.

The case had inspired unsubstantiated conspiracy theories about Joe Biden's son, Hunter, who was on the board of a Ukrainian company at the time, and echoed by President Donald Trump.

His efforts to convince Kyiv to provide compromising information on Joe Biden had then come to light, and had helped lead the American president to the brink of dismissal for the first time.

1 Buzz Aldrin's Apollo 11 jacket sold for $2.7... 2 Labor shortage in Mauricie: 10 fewer places at the... 3 Diplomatic meetings on the menu for the Pope's... 4 Accused of sexual assault on a minor: DNA found on... 5 From Mashteuiatsh to Wendake: a 260 km pilgrimage... 6 MLB: Cubs no longer lose 7 Six shows to see at Just for Laughs 8 Bas-St-Laurent: a 17-year-old entrepreneur has the... 9 Twitter shareholders to vote Sept. 13 on Musk takeover 10 Freedom convoy organizer Tamara Lich to be released... 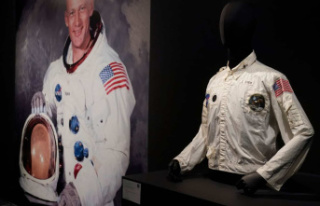