Félix Auger-Aliassime surprised by the 205th in the world

Faced with an opponent who is having a dream week in his native country, Quebecer Félix Auger-Aliassime lost in the semi-finals of the 's-Hertogenbosch tennis tournament on Saturday in the Netherlands. 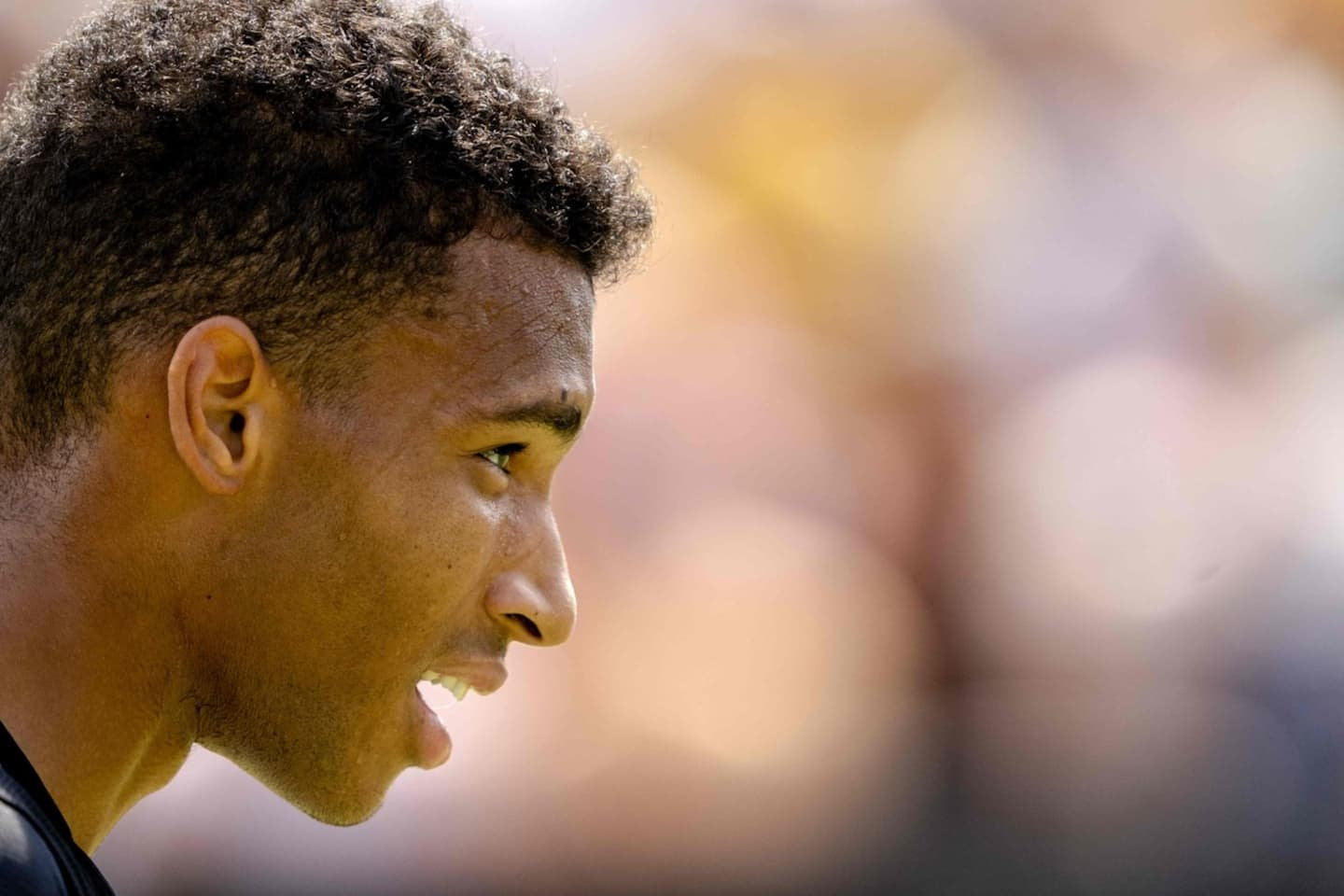 Faced with an opponent who is having a dream week in his native country, Quebecer Félix Auger-Aliassime lost in the semi-finals of the 's-Hertogenbosch tennis tournament on Saturday in the Netherlands.

• To read also: Félix Auger-Aliassime in the semi-finals in the Netherlands

• Read also: No tennis for Canadians

Second seed in this competition on the ATP circuit, Auger-Aliassime was defeated by the Dutchman Tim van Rijthoven in three sets of 6-3, 1-6 and 7-6 (5). His opponent, ranked 205th in the world, had received an invitation from the organizers to access the main draw in 's-Hertogenbosch.

In front of a partisan crowd, van Rijthoven first managed to take the honors of the first set against Auger-Aliassime before having the upper hand, on his third match point, in the tiebreaker of the final set.

Auger-Aliassime, who holds ninth place in the ATP rankings, notably saved six break points during this meeting, in vain.

In the final, van Rijthoven will face the winner of the match between tournament favorite Russian Daniil Medvedev and Frenchman Adrian Mannarino. The Quebecer, for his part, is losing a great opportunity to obtain a second career triumph on the ATP circuit, after the competition won in Rotterdam last February.

1 Should we fear the BA.4 and BA.5 sub-variants? 2 Stabbing attacks in LaSalle: the SPVM deploys a command... 3 PLQ tax cut promise: less electoral than Legault's... 4 Grand Défi Pierre Lavoie: from Saguenay to Montreal,... 5 Germany: a man placed in a psychiatric hospital after... 6 Azerbaijan Grand Prix: Lance Stroll in the wall in... 7 Drowning avoided in Lévis: a child saved in extremis 8 Geneva: hundreds of demonstrators denounce the role... 9 Demonstrations in the United States for better regulation... 10 Helicopter accident in Italy: seven dead, including... 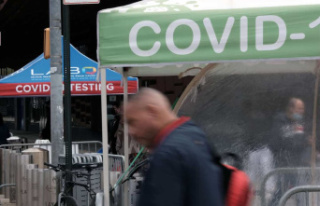 Should we fear the BA.4 and BA.5 sub-variants?