Friendship beyond illness: five questions for the authors of the Red Bracelets

Stéphanie Perreault and Michel Brouillette both lead a career as actors. 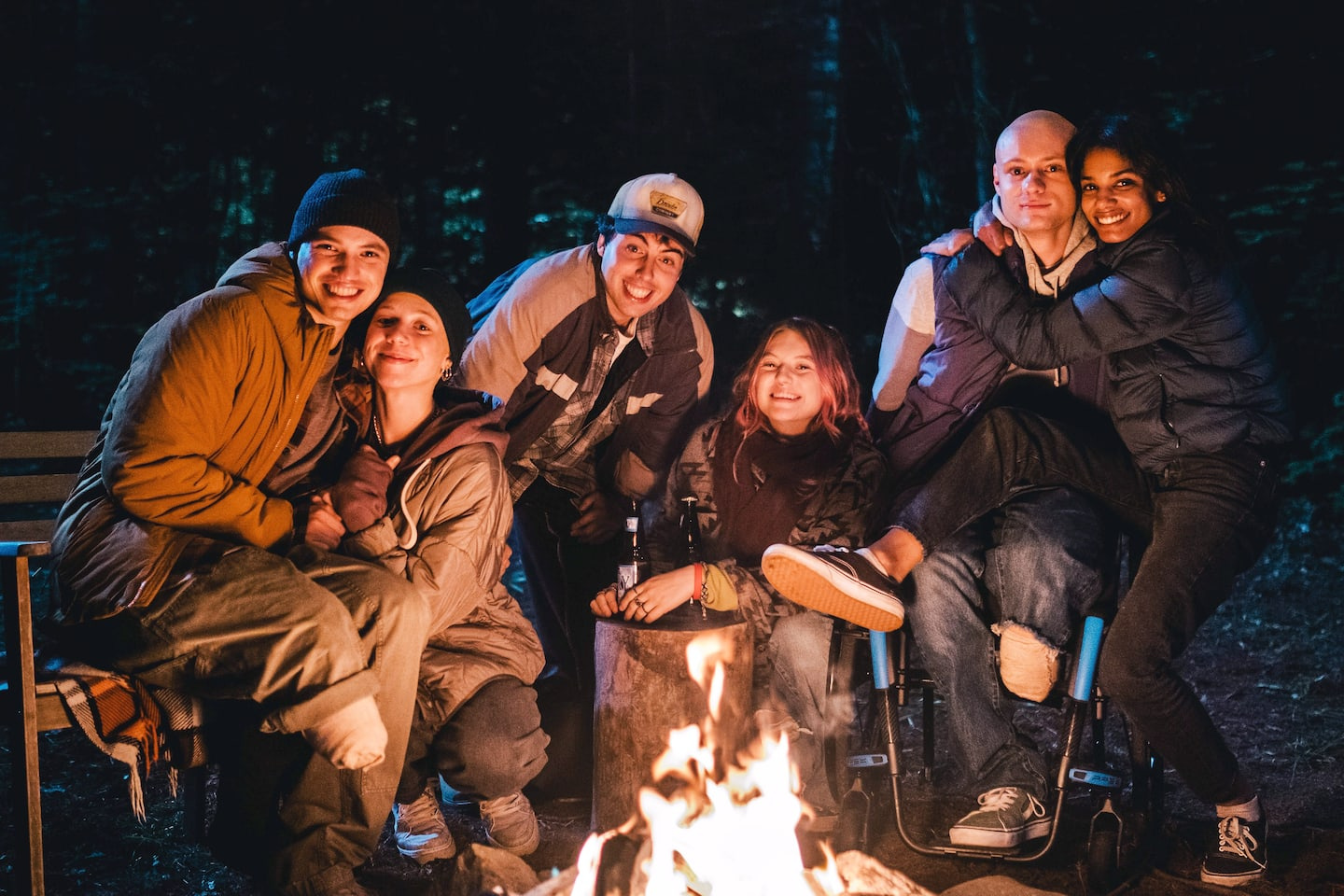 Stéphanie Perreault and Michel Brouillette both lead a career as actors. At the same time, they also lead a career as authors. After Les bogues de la vie and Félix, Maude et la fin du monde, they tackled their third duo project with Les bracelets rouges, the second season of which begins this week. If they play the roles of psychologist and physiotherapist, they especially lend their words to young people whose adolescence is disrupted by illness, but who are united by an unfailing friendship.

When you get your hands on a story that already exists (the original version is Catalan), what work do you have to do to adapt it to the Quebec market?

Michel: We did a lot of research on the medical protocol in particular. But the adaptation was mainly done in the way of perceiving the drama in order to illustrate the Quebec reality. The family, for example, is much more present here. In the original version, the adults were not at the heart of the conflicts, the bereavements, the challenges. We have several family models.

Stéphanie: We are parents and we found that it was lacking. And that doesn't take away from the strength of the Bracelets [of the youth group]. We were given a lot of freedom.

It's tricky to write a series that evolves in the medical field. Credibility is scrutinized a lot. How do you ensure that without harming the fiction?

Michel: We call on Dr. Robillard, who is an intensivist at the CHUM, who is a great help. Moreover, one of the characters bears his name (played by Éric Bernier). We have the support of several health professionals.

Stéphanie: On the set, we always have a medical adviser who shows us the right manipulations to do. For example, how an actor should position himself to undergo a fake blood test. The actors are also invested body and soul. They met teenagers who have the same stakes as their characters. They trained in a wheelchair even in the subway, felt people stare at them.

How do you manage that the series is not sad even if it describes the daily life of young people who are sick and hospitalized?

Michel: We just try to be in the truth. I think that in Quebec, we are luminous people. We live through storms and we recover. We manage to relax the atmosphere even in the drama.

Stéphanie: The dosage depends a lot on the character of Kevin. But this is also what is reflected in the messages of young people on social networks. They tend to defuse what they are going through. We met some and we follow them on TikTok and Instagram. They have exchange groups, share their moods, encourage each other.

Michel: Following the first season, many parents contacted us to tell us that they found themselves there.

How is writing together? Is it easier, especially when working on emotionally charged texts?

Stéphanie: It is certain that we go through all sorts of things. The characters make us live a roller coaster of emotions. Michel and I sit opposite each other to write, and we question each other. What would you do if you were Kevin? How would you say that?

Michel: Since we are actors, we can easily put ourselves in the shoes of the characters. We make improvisations. It's confronting. But at the same time, it's good to be able to test yourself right away like that before sending our texts to production.

Some main characters left the hospital at the end of season 1. Can we think that the action will be more outside than inside the walls of the hospital in the second season?

Stéphanie: Of course we will want to see if the relationship between Justin and Flavie is not fleeting and if they will be able to stay together outside the hospital. Rolland still has stakes over Kevin. Anne will have to go back to work, which is difficult for her, because she would like to always be there for Albert. There are other young people, including Margot, who will take her place in Justin's room. We will follow the curve of his family history. The more the season progresses, the more we will come back inside the hospital. The red bracelets will still experience a range of emotions, will be further weakened and have not finished surprising us.

1 50 years ago, Bruce Springsteen emerged from anonymity 2 Return of the Golden Globes: roundup of nominations 3 Chantal Lamarre: a permanent desire to play for children 4 New plot on a background of romance 5 Taming those around us, even if they get on our nerves 6 The 10 most anticipated video games of 2023 7 Move forward while remaining balanced 8 Photo objective: sunrise at Pointe des Châteaux 9 Off-season getaway to New York 10 Raquel Sánchez: The reduction in the consideration... 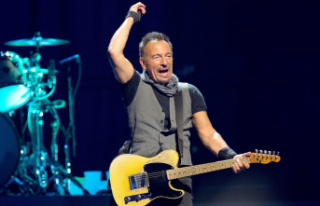