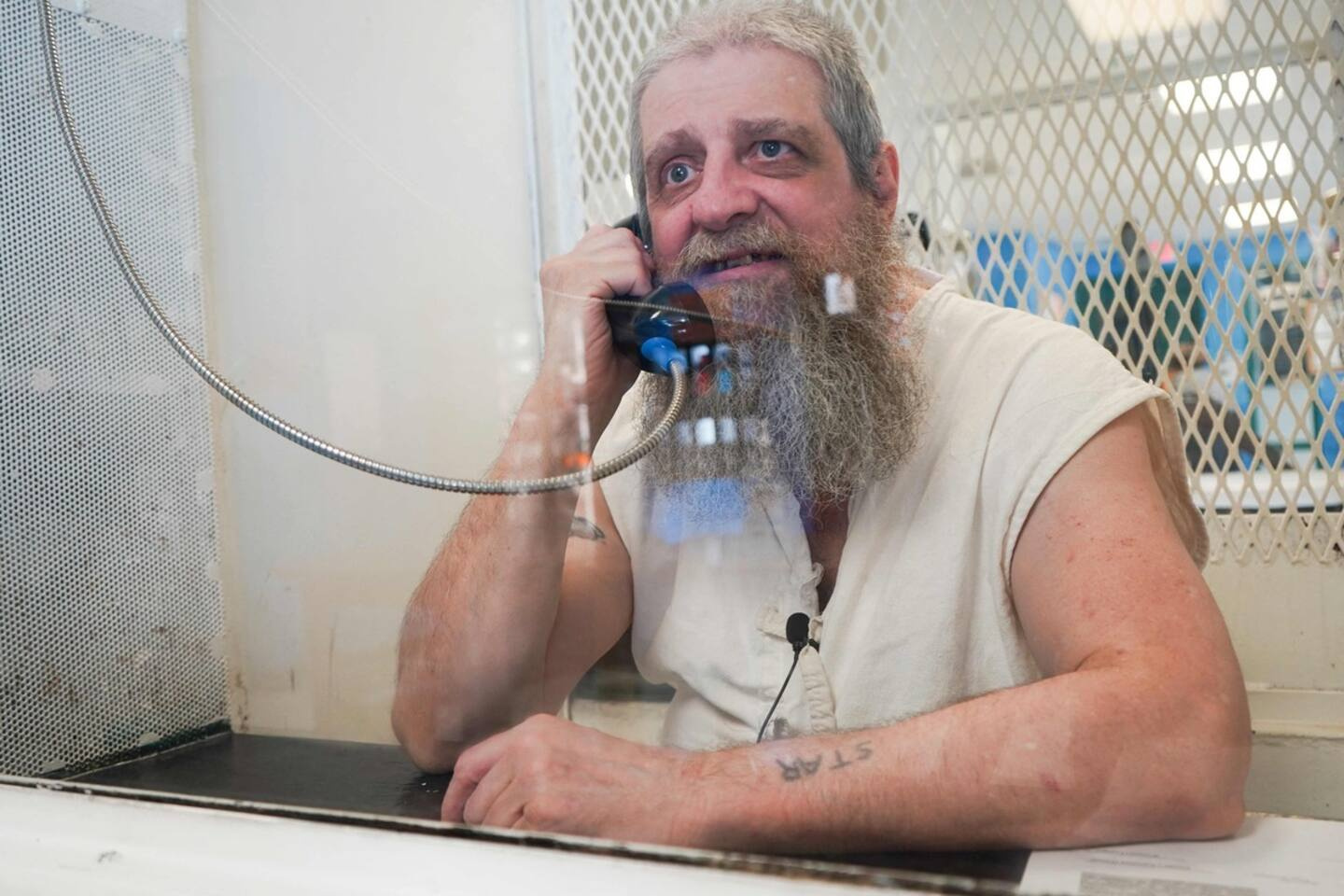 "I'm optimistic. I'm not going to end up here and, to begin with, I should never have been put there, ”said Hank Skinner during a meeting with AFP on death row in his prison in Texas.

• Read also: The death penalty still applied in a minority of countries

Incarcerated in Livingston, a small town 100 kilometers from Houston, the man with the thick salt-and-pepper beard and large expressive brown eyes has always maintained his innocence. He has been crying out for miscarriage of justice since 27 years ago, on March 18, 1995, he was sentenced to death for the murder of his girlfriend and her two children, in Pampa, in the North Texas.

This father of three, just in his sixties, has been waiting for more than three years for a decision from the Texas Court of Appeals, the highest criminal court in the state, which must assess whether the jury that sentenced him to death would have made a different decision if he had benefited from DNA tests now available.

He did not deny being in the house where the three died but claims he was unconscious after drinking alcohol and codeine. Found nearby with blood on his clothes, the convict claims that certain DNA tests prove his innocence.

Texas has 197 death row inmates. In 2020 and 2021, six were executed but eleven left death row, having benefited from a review of their sentence.

Some are still behind bars, like the mentally ill Raymond Riles, whose December 1976 death sentence was commuted to life in prison.

Others are free, like Cesar Fierro, sent back to Mexico after 40 years on death row.

If the court agrees with the defense of Hank Skinner, he will remain imprisoned but may appeal to prove his innocence.

On five occasions, he was given an execution date by the courts. On March 24, 2010, the United States Supreme Court spared him 23 minutes before the scheduled lethal injection, just after what was to be his last meal.

His lawyer then tells him the good news.

“I dropped the phone and slid down the wall. I didn't realize, but tears were streaming from both of my eyes. I felt like someone was lifting a thousand kilogram weight from my chest. I felt so light. I thought I was going to float...”, explains Hank Skinner behind glass, in the white uniform of the Allan B. Polunsky detention center.

The euphoric shock passed, paradoxically, he suffered a terrible backlash at the idea of ​​returning to death row “and all the suffering here”.

For him, seeing fellow prisoners die is harder than being locked up in a small cell 22 to 23 hours a day, without television and without physical contact with people other than the guards when they handcuff or uncuff him. In all, 127 inmates have been put to death since 2010 in Texas, the state that executes the most in the country.

He lives in a din from morning to evening: “There are disturbed people who hit the walls”, he testifies.

“They are kicking doors, screaming, screaming at the top of their lungs. Others believe they are being spoken to and respond by yelling. And there are those who really communicate... But we learn to ignore”.

Without daylight and with breakfast served around 3 a.m., it was impossible for him to find a regular rhythm of life.

He sleeps when he collapses from fatigue and takes advantage of quieter periods of the night to often read the files of other convicts.

Having worked in a law firm before his conviction, he shares his expertise with them.

Married to a Frenchwoman

“I help appeal anyone who asks me, except those who rape babies, people who kill or maim children. That I just can't,” he said into the black detention center handset.

“I got 11 people out of here. It’s better than almost any other death row lawyer except mine,” he adds with a laugh.

In 2008, the prisoner married a French activist against the death penalty, convinced that Hank Skinner was the victim of a miscarriage of justice.

If he is released, "(we will) find a small house in a forest where we will be able to spend time together," says Sandrine Ageorges-Skinner today.

"I want to spend every minute of the years I have left with my wife," says Hank Skinner.

The convict has another project in mind: "To abolish the death penalty in the world," he says, smiling. “I think if people knew how it is, they wouldn't vote for the death penalty. I have always believed in humanity." 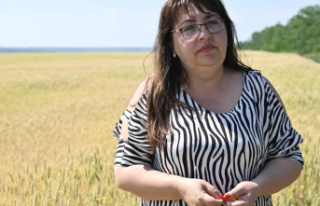 The despair of Ukrainian farmers held hostage to the...