Humanity has 'a misunderstanding' of 'nuclear annihilation', says UN chief

UNITED NATIONS | Humanity is only "a misunderstanding" or "an error of judgement" from "nuclear annihilation", the UN secretary general warned on Monday, saying that such a "nuclear danger does not '(had) not been known since the height of the Cold War'. 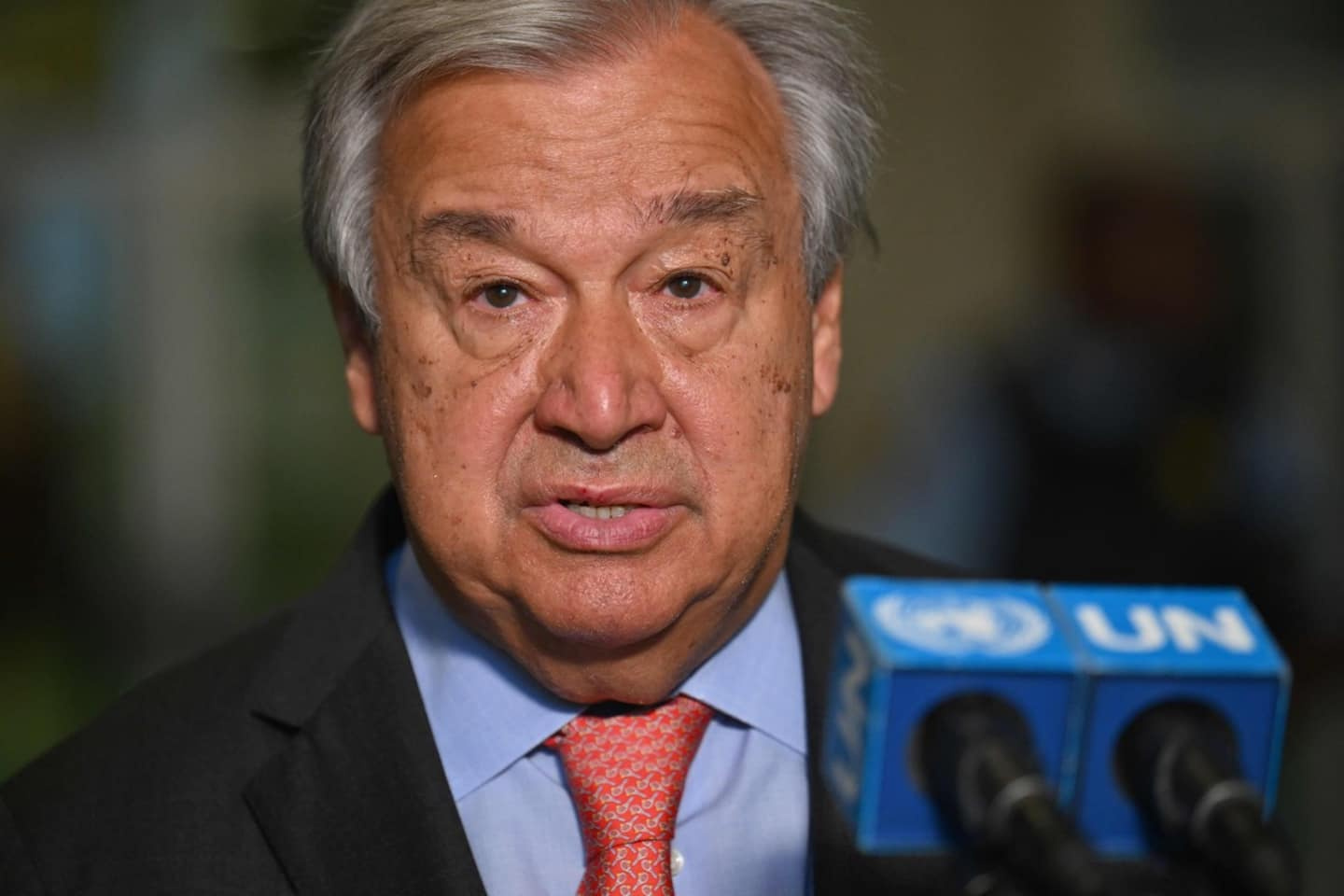 UNITED NATIONS | Humanity is only "a misunderstanding" or "an error of judgement" from "nuclear annihilation", the UN secretary general warned on Monday, saying that such a "nuclear danger does not '(had) not been known since the height of the Cold War'.

“We have been extraordinarily lucky so far. But luck is not a strategy or a shield to prevent geopolitical tensions from escalating into nuclear conflict,” Antonio Guterres said at the opening of a conference of 191 signatories to the Nuclear Non-Proliferation Treaty (NPT). .

"Today, humanity is at a misunderstanding, a miscalculation of nuclear annihilation", he hammered, calling for building a world "free of nuclear weapons".

After being postponed several times since 2020 due to the COVID-19 pandemic, the 10th review conference of the NPT, an international treaty that came into force in 1970 to prevent the spread of nuclear weapons, is being held until August 26 at the United Nations headquarters in New York.

This meeting is an "opportunity to strengthen this treaty and bring it into line with today's world", declared Antonio Guterres, hoping for a reaffirmation of the non-use of nuclear weapons but also for "new commitments to reduce the arsenal.

"Eliminating nuclear weapons is the only guarantee that they will never be used," he added, adding that he would be going to Hiroshima in a few days for the anniversary of the bombing.

“Nearly 13,000 nuclear weapons are stored in arsenals around the world. At a time when the risks of proliferation are growing and the safeguards to prevent this escalation are weakening," he insisted, referring in particular to the "crises" in the Middle East, on the Korean peninsula and the invasion of Ukraine by Russia.

In January, the five members of the Security Council (the United States, China, Russia, the United Kingdom and France), also nuclear powers, had pledged to "prevent the further dissemination" of nuclear power, just before a new postponement of the review conference.

At the last review conference in 2015, the parties were unable to reach agreement on substantive issues.

1 Young Canadians have a riskier sex life since the... 2 Joe Biden, still positive for COVID-19, is doing well 3 Montréal-Nord: coming together through basketball 4 “Alerts”: a new trailer unveiled 5 “The drag in me” lands at Crave by the end of... 6 Bill Russell: The Racism Flea Market 7 Greece: a mother prosecuted for triple infanticide 8 Justin Trudeau vacations in Costa Rica 9 No new deaths linked to COVID-19 in Quebec 10 Kim Clavel on his cloud 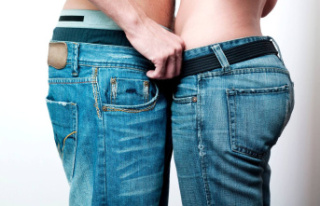 Young Canadians have a riskier sex life since the...