In 2022, the Eiffel Tower moved closer to pre-COVID attendance 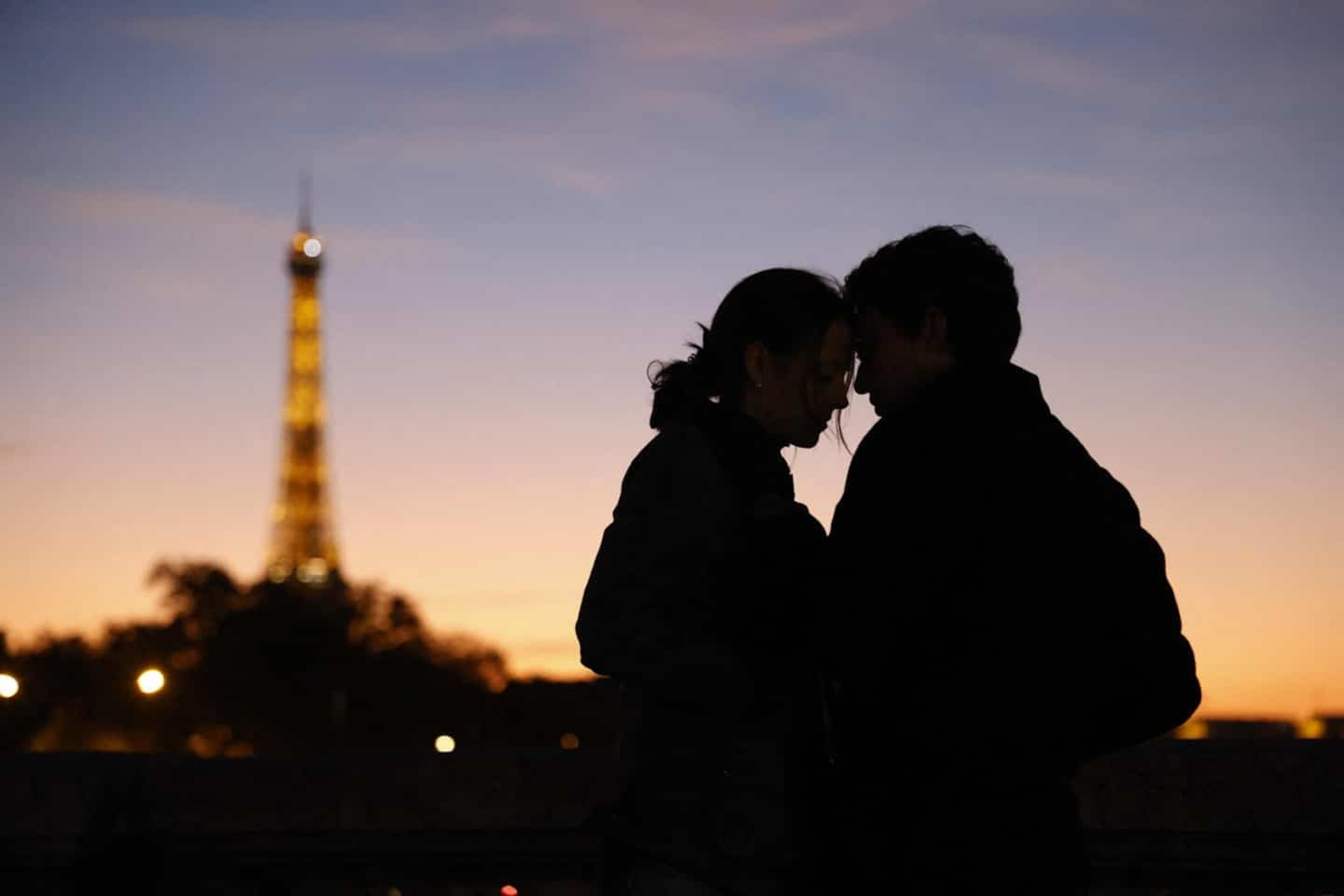 With more than 5.8 million visitors in 2022, the Eiffel Tower has returned to a level of attendance close to 2019 and before the health crisis, like the other major Parisian monuments, its company said on Friday. operation (Sete).

Opened only five and a half months in 2021, it had welcomed 2.1 million visitors that year.

In 2022, almost half of its visitors came from Europe, specifies the Sete: in the lead, Italy and Spain (8%), followed by Germany and the United Kingdom (7%) then Belgium and the Netherlands (2%).

The Americans, who made a massive return to the capital in 2022, "alone accounted for around 11%" of entries, adds La Sete.

On Thursday, the major Parisian museums had also announced attendances up sharply compared to 2021, and tending to return to 2019 levels: 7.8 million for the Louvre, 6.9 for the Palace of Versailles, 3 for the museum d'Orsay or the Center Pompidou...

In addition to the return of foreign tourists, the year 2022 was marked, for the Eiffel Tower, by the installation of a radio antenna at its summit, making it now culminate at 330 m, six more than before. As well as the opening of a new restaurant run by starred chef Thierry Marx. 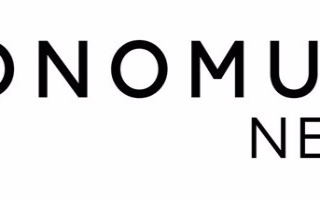