[IN PHOTOS] A heavily damaged gas station in Quebec

A Quebec service station saw four of its six gas pumps destroyed by a drunk lady who deliberately ran into the devices with her vehicle. 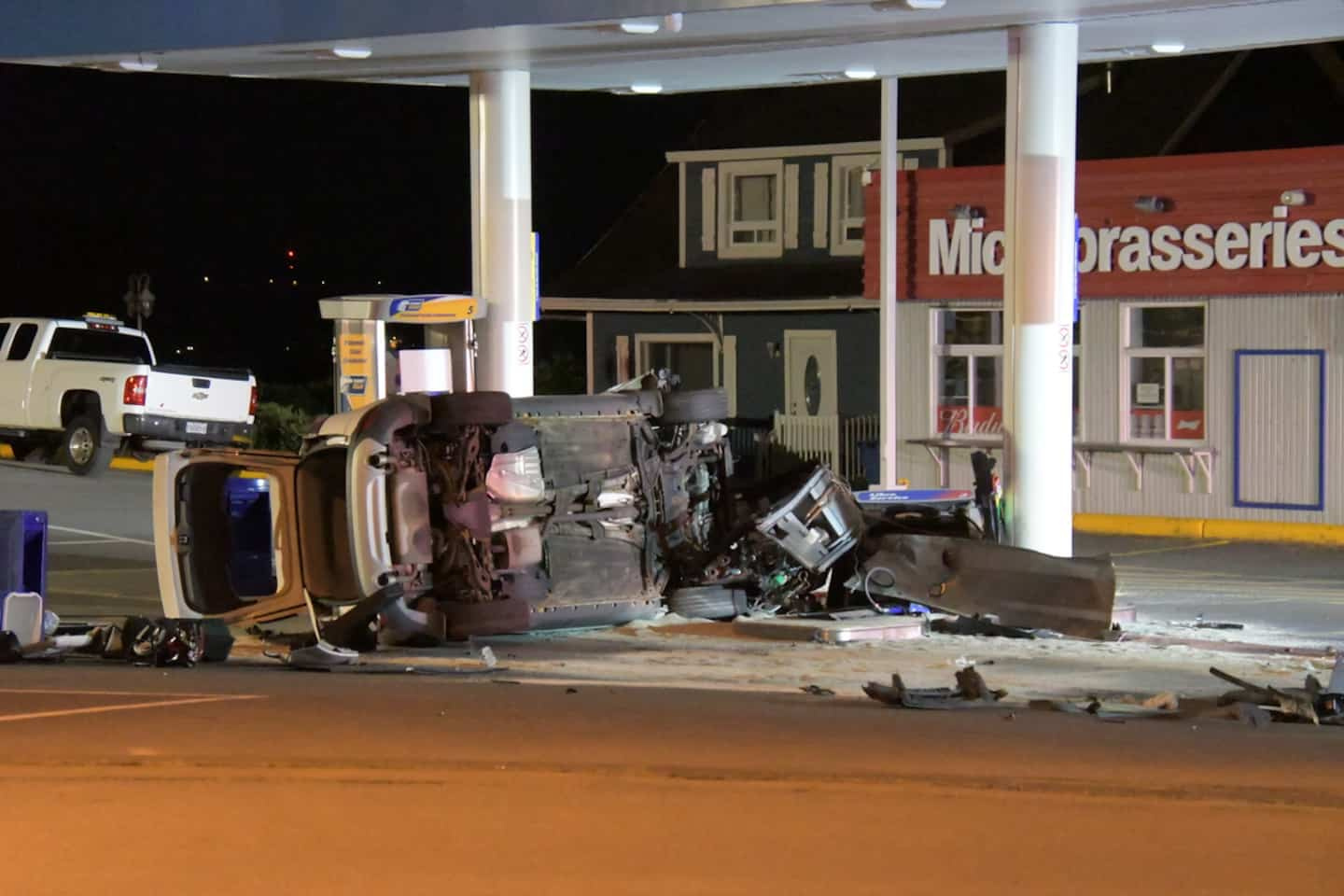 A Quebec service station saw four of its six gas pumps destroyed by a drunk lady who deliberately ran into the devices with her vehicle.

The event occurred around 2 a.m. Saturday morning, at the Ultramar gas station located at the corner of rue Labelle and avenue Royale, in the Beauport sector.

The driver was traveling at high speed on rue Labelle in a northerly direction before turning sharply towards the first series of gas pumps at the service station.

The latter had time to back up and rush her vehicle towards a second series of pumps before the authorities intervened.

“The SUV then overturned, while there was a presence of smoke and gasoline on the ground. The police had to smash a window of the vehicle to extricate the lady, ”explains Marie-Pier Rivard, of the SPVQ.

It would be a voluntary gesture.

The gas station involved in the case posted on Facebook that four of its six dispensers were destroyed. It will not be possible to fill up with diesel there for a while.

If you need help :

1 Closure of Highway 640 in Rosemère due to a gas leak 2 A party ends in armed assault in Montreal North 3 A fire causes a lot of damage in a business in Jonquière 4 Misinformation on COVID-19: a dozen chiropractors... 5 36-hour strike at Urgences Santé 6 Dozens of workers punished for their anti-vaccine... 7 A national line for suicide prevention: “not a priority”... 8 Heat and humidity overhang Quebec this weekend 9 Claims for compensation from veterans: the Anglo-Franco... 10 Bas-Saint-Laurent: the search to find the suspended... 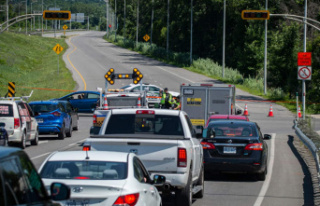 Closure of Highway 640 in Rosemère due to a gas leak