Archaeologists have discovered in Pompeii (Italy) the remains of a pregnant turtle, which died before the eruption of Vesuvius which destroyed the ancient city in the year 79. 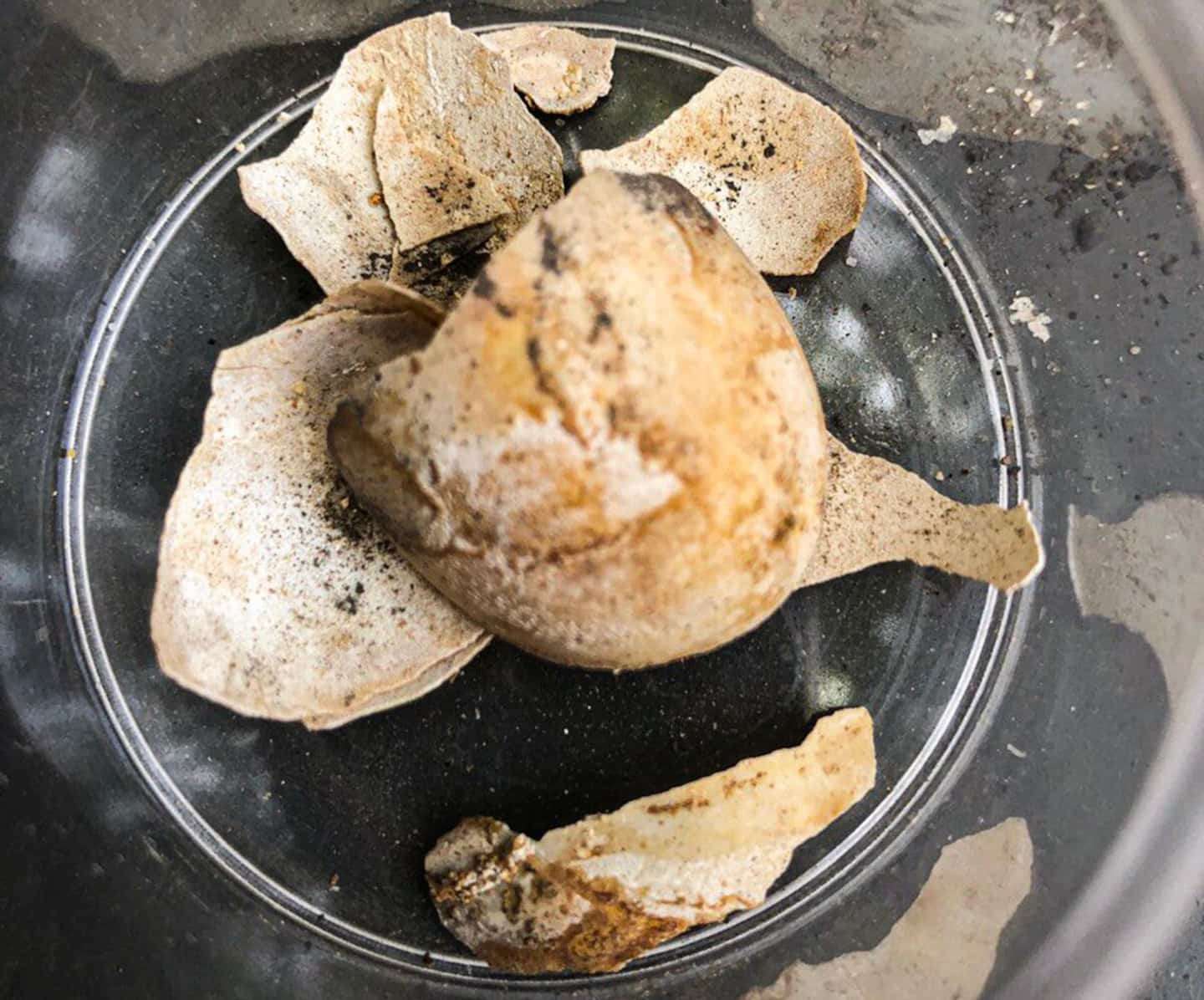 Archaeologists have discovered in Pompeii (Italy) the remains of a pregnant turtle, which died before the eruption of Vesuvius which destroyed the ancient city in the year 79.

This 14 cm long reptile provides new clues to the last years of the city, which was in the process of reconstruction after an earthquake in 62 AD.

The pregnant female, of the species "Testudo hermanni", appears to have settled in a ruined and unused store to lay her egg, but she died before laying eggs.

"The animal's intrusion went unnoticed by those responsible for renovating the store, and its remains were covered up," the archaeological site said in a statement on Friday.

During the reconstruction of the city, "some spaces were so little used that wild animals could move there, enter them and look for a place to lay eggs", explained the director general of Pompeii, Gabriel Zuchtriegel.

The turtle was discovered near the Stabian thermal baths, which were enlarged after the earthquake.

The eruption of Vesuvius nearly 2,000 years ago devastated the ancient city, burying it in volcanic ash. These sediments made it possible to preserve many buildings almost in their original state, as well as the bodies of the victims of Vesuvius.

Pompeii is the second most visited tourist destination in Italy after the Colosseum in Rome. 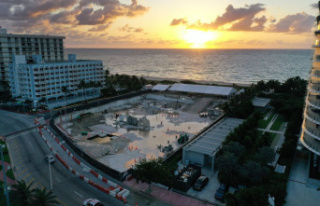