Right to abortion canceled: the world of sport between sadness and anger

The cancellation of the right to abortion decided Friday by the Supreme Court is "a sad day for the United States", lamented the former tennis champion and activist Billie Jean King, a sentiment shared by many personalities of the sport American. 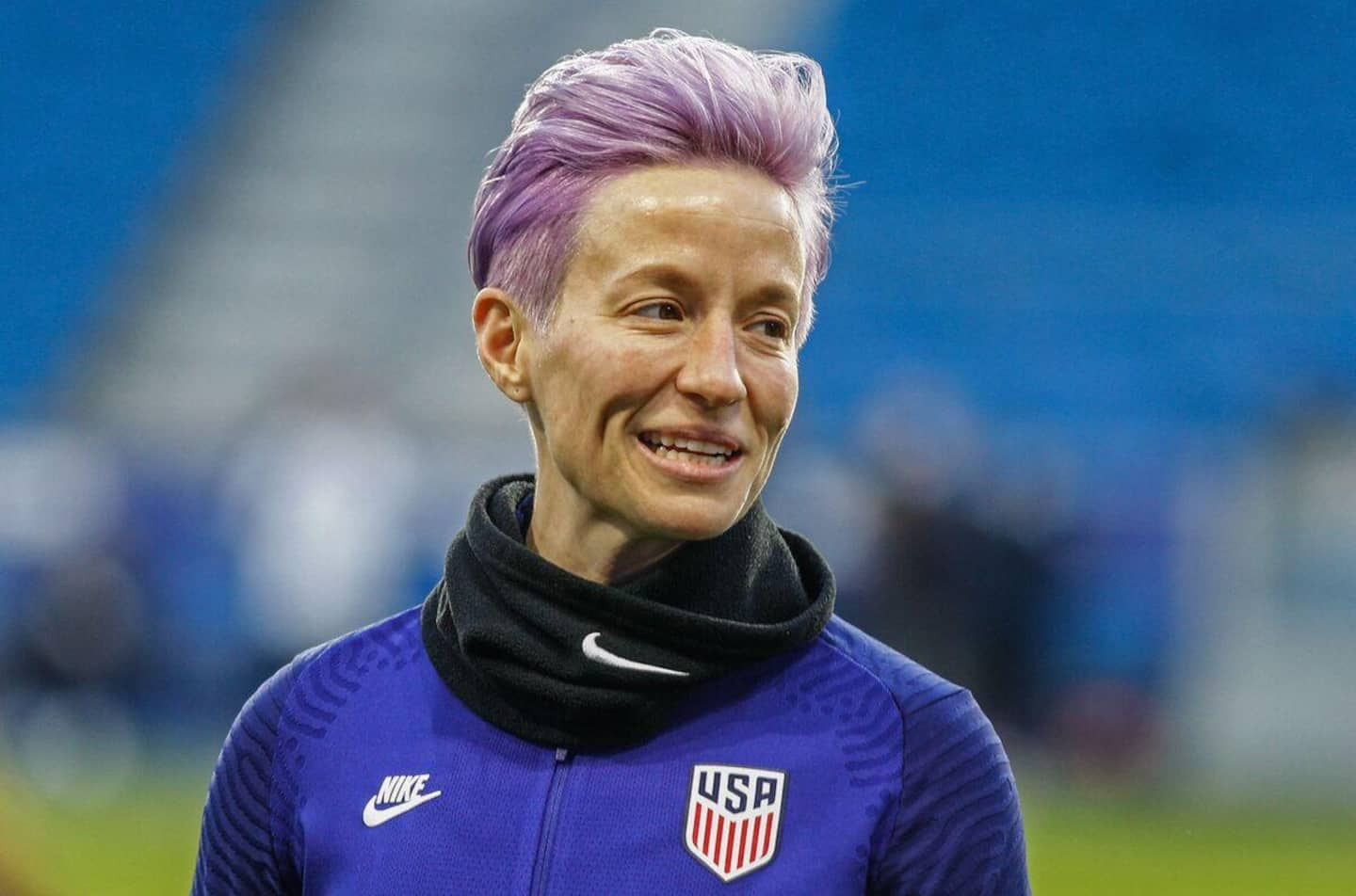 The cancellation of the right to abortion decided Friday by the Supreme Court is "a sad day for the United States", lamented the former tennis champion and activist Billie Jean King, a sentiment shared by many personalities of the sport American.

• Read also: The right to abortion threatened in half of the United States

“The Supreme Court has overturned 'Roe v. Wade', which has protected the right to abortion for nearly 50 years. This decision will not end abortion. What it will end is safe and legal access to this life-saving medical procedure,” the icon of the movement for gender equality in sport and advocate for women’s rights blasted.

"It's hard to express how sad this day is for me, for my teammates, for everyone this will affect," said Megan Rapinoe, star of the women's team. United States football, deeming this decision "totally misguided".

“The right to freedom and the pursuit of happiness and that freedom is under attack. There are an endless amount of reasons why a woman chooses to do what she does with her body and none of those reasons is anyone else's business,” she added.

"I'm still a bit in shock and trying to process it all. It's a step backwards for our country, ”said Lindsey Horan, her teammate in Team USA.

“Hypocrisy of the situation”

The North American Women's Soccer League has denounced the fact that this revocation of the right to abortion "deprives individuals in this country of the full freedom and equality which is the cornerstone of a just society".

For the union of professional basketball players (WNBA), this decision, in addition to that taken the day before by the same Supreme Court aimed at facilitating the carrying of weapons in public in certain States, is the fact of “politicians so disconnected from the country and any sense of human dignity”.

“Are we in a democracy where guns have more rights than women? “, he protested.

Many athletes have expressed their indignation and support for women, such as IndyCar driver Dalton Kellett denouncing "as a man the hypocrisy of the situation". “If the roles were reversed, it wouldn’t even be up for discussion. We would never give up control of our body. Women shouldn't have to give up control of their own."

For NBA superstar LeBron James, this is all “A MATTER OF POWER AND CONTROL!!! “, he tweeted. 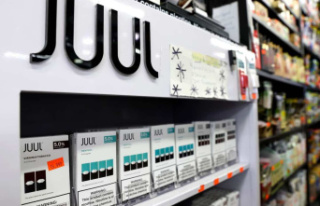