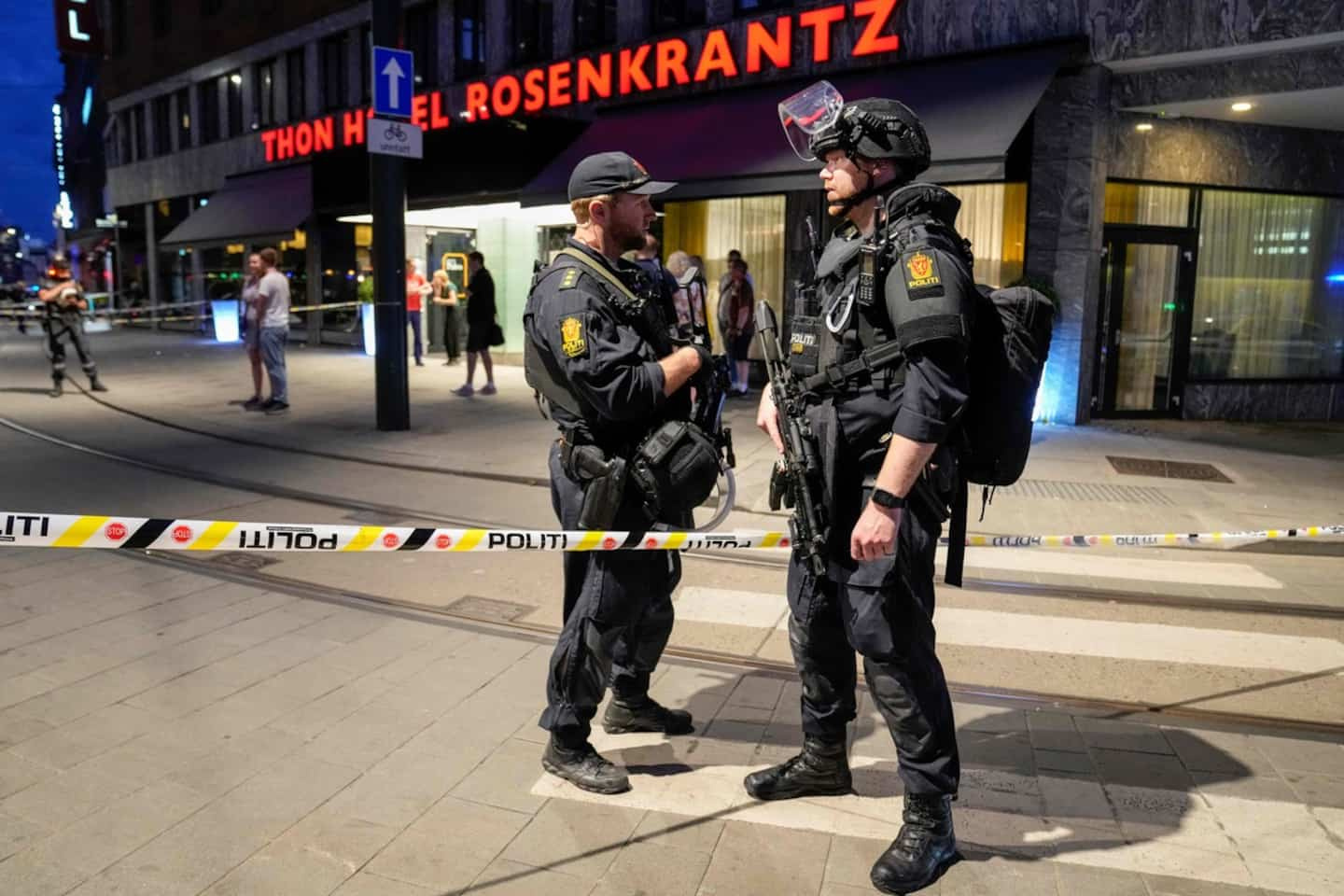 A suspect has been arrested, police said on Twitter, which reported a shooting near a bar as Norwegian media reported three crime scenes.

According to media reports, the episode happened near the London Pub, a gay club located right in the center of the Norwegian capital.

“The deaths of two people are confirmed after the shooting. There are several serious injuries,” police said.

For its part, Ullevaal hospital received six wounded whose condition is unknown, a spokeswoman for Oslo University Hospital told TV2.

According to NRK, there are three crime scenes without it being known whether they are three totally different places.

1 Conditional releases: faced with their former pimp... 2 The largest presentation of mosaiculture in the world... 3 Happy to be able to celebrate together 4 Memorial Cup: two unstoppable stars? 5 Homosexuality: the mission of Luke Prokop 6 Fontang will not change his way of coaching Félix 7 Capitals shy away from victory in the late game 8 Avalanche: more passionate than ever 9 Triathlon: Emy Legault qualifies for the final 10 Tour de France 2022: major progress for 10 years in... 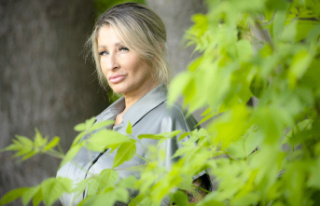