Happy to be able to celebrate together

A father of Algerian origin tasted his first Saint-Jean-Baptiste festivities on Friday as thousands of Quebecers gathered to celebrate after two years of a pandemic. 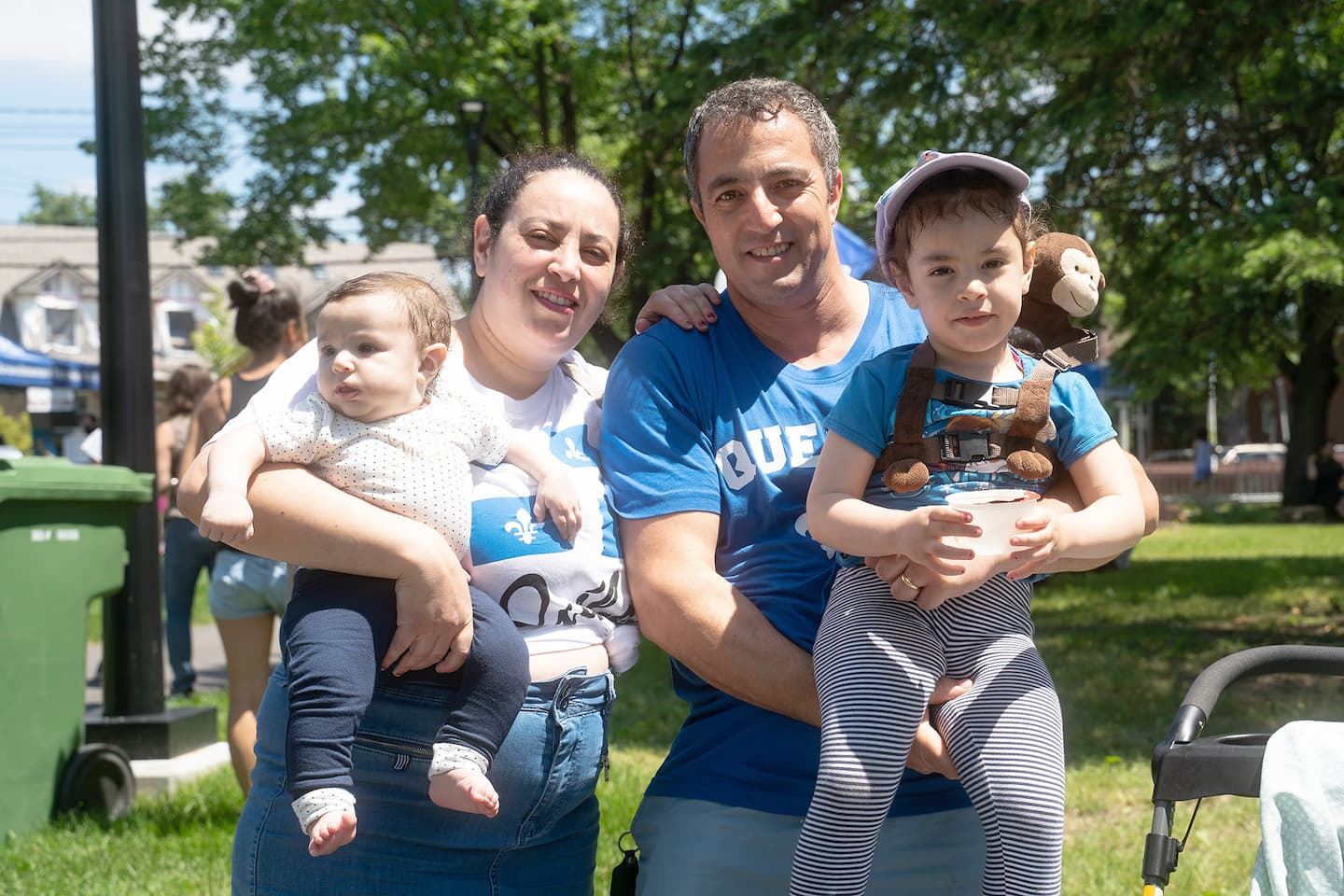 A father of Algerian origin tasted his first Saint-Jean-Baptiste festivities on Friday as thousands of Quebecers gathered to celebrate after two years of a pandemic.

"It's an opportunity to discover the culture, we decided to live here, we have to get to know it," says Haddou Merzouk, who arrived in the province just over two years ago to join his wife and their two children.

However, due to the pandemic, he had never been able to attend the traditional celebrations of the national holiday.

This year, the family decided to enjoy it at Aimé-Léonard Park in Montreal North. For the occasion, they proudly wear clothes with the effigy of Quebec.

"We came to party, we will also attend the shows to discover the songs," says Haddou Merzouk with a smile.

The father was far from the only one to celebrate Quebec on Friday without being born there.

“In the Saint-Michel district, the party is more cultural. There are not many people who come from here, but we want to take this opportunity to thank Quebec, those who host us, "explains Aeman Ano.

The young man arrived from Ivory Coast 12 years ago. Since then, he has celebrated Saint-Jean-Baptiste Day every year to share his pride in being a Quebecer.

"This celebration can allow us to recharge our batteries and make people who have just arrived understand how important Quebec is, and how good it is to live here," he said.

"Summer's off to a good start"

Across the province, some 656 events were organized in neighborhoods, towns and villages during the two days of celebrations.

Millions of Quebecers were able to celebrate their national holiday to the rhythm of musical performances, fireworks and cultural events.

And from one end of Quebec to the other, the good mood was there while the temperature was most pleasant.

“Summer is starting off so well! exclaims Céline Gingras, met in Montreal North. "It's a great pleasure to participate in the festivities, we are attached to our little Quebec," she adds.

According to the director of the organization Espace Jeunesse En Marche, Carine Hilaire, local festivities have the advantage of reaching many immigrant families, as is the case in the Saint-Michel district.

"They might not move anywhere else, but because of the proximity, they will come here to experience Quebec culture and come together," she said.

Like Haddou Merzouk, many Quebecers were delighted to finally reconnect with the traditional festivities.

"We're really happy to be at the park today. In past years, we celebrated on our little terrace, so we wanted to come and have a look here,” says Marie-Ève ​​Thériault with her two daughters.

Where there was no organized party, such as Jarry Park in Villeray, Montrealers still took the opportunity to celebrate June 24.

“We have a barbecue with friends, we get together, we spend the day here,” enthuses Étienne Leblanc, who is celebrating his first Saint-Jean-Baptiste in two years.

1 Memorial Cup: two unstoppable stars? 2 Homosexuality: the mission of Luke Prokop 3 Fontang will not change his way of coaching Félix 4 Capitals shy away from victory in the late game 5 Avalanche: more passionate than ever 6 Triathlon: Emy Legault qualifies for the final 7 Tour de France 2022: major progress for 10 years in... 8 NFL: the youngest of St-Juste makes a name for himself 9 Happy to reconnect with Saint-Jean 10 On dating sites and apps, rude behavior proliferates 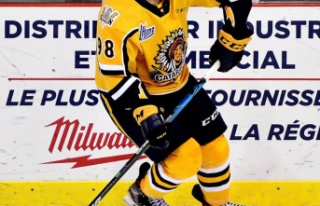