With a 3-2 win over the Edmonton Oil Kings, the Hamilton Bulldogs advanced to the Memorial Cup semi-final on Friday night at TD Station. 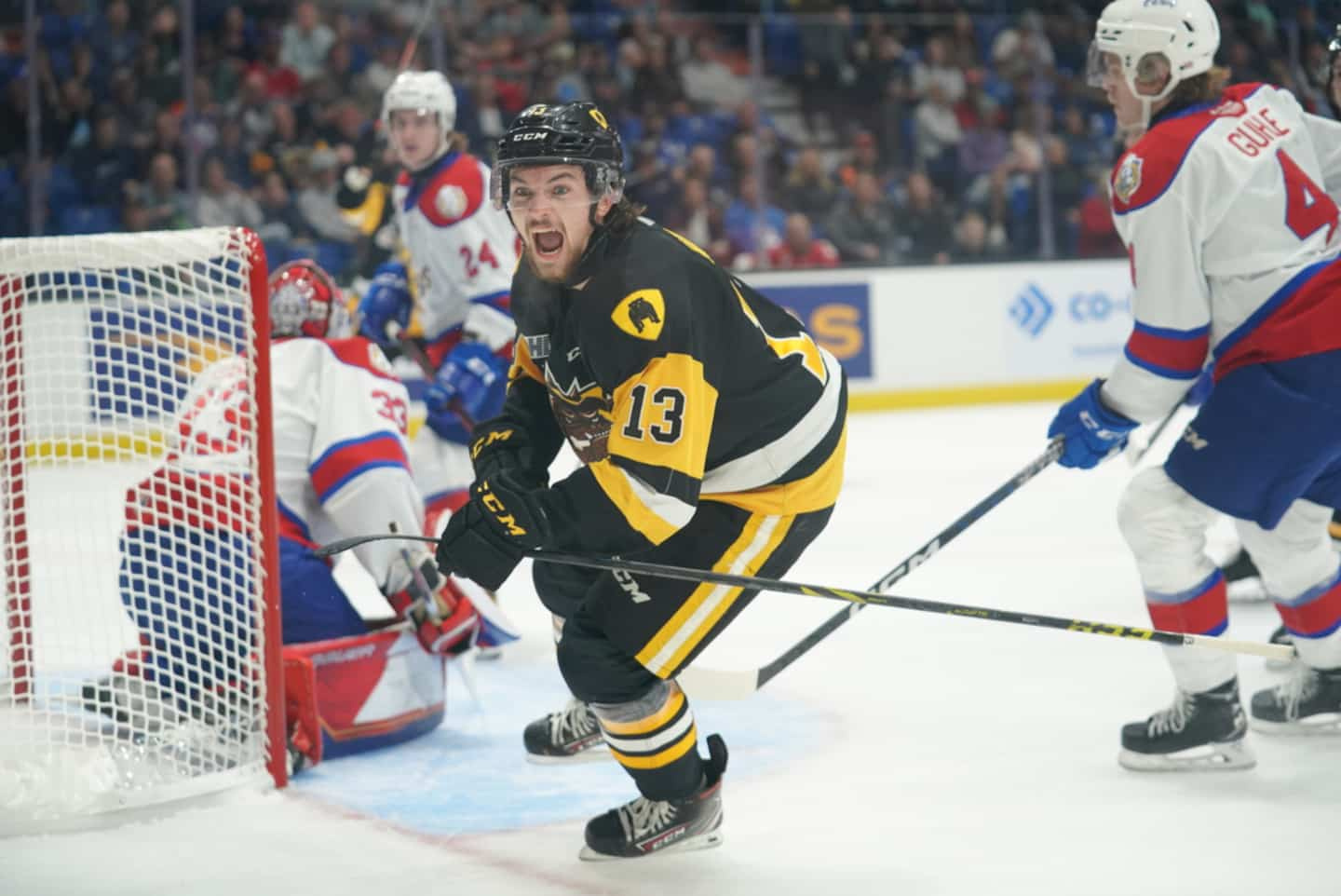 With a 3-2 win over the Edmonton Oil Kings, the Hamilton Bulldogs advanced to the Memorial Cup semi-final on Friday night at TD Station.

• Read also: Memorial Cup: the Cataractes in the semi-finals

Consequently, the Alberta club suffered elimination. The Oil Kings have amassed only one victory – in overtime – during the preliminary round of the prestigious competition.

Montreal Canadiens prospect Kaiden Guhle picked up his third assist in as many duels in the loss to his team.

The Bulldogs started this duel in force and took advantage of the indiscipline of their rivals twice in the first period. Avery Hayes and Ryan Winterton were the authors of these success stories.

The losers came back in the final period, as Jalen Luypen cut the lead in half with a shorthanded goal.

Mason McTavish, however, broke the Oil Kings' momentum with his second of the tournament. That net turned out to be the winning net, as Jake Neighbors beat keeper Marco Costantini late in the game.

The Bulldogs do not yet know the identity of their opponent in the semifinals. The result of Saturday's game between the Shawinigan Cataractes and the Saint John Sea Dogs will dictate the rest of the competition.

1 Canadian Premier League: above-average coaching 2 Canadian Premier League: Tissot absolutely wanted... 3 Two dead and several injured in shooting near a gay... 4 Conditional releases: faced with their former pimp... 5 The largest presentation of mosaiculture in the world... 6 Happy to be able to celebrate together 7 Memorial Cup: two unstoppable stars? 8 Homosexuality: the mission of Luke Prokop 9 Fontang will not change his way of coaching Félix 10 Capitals shy away from victory in the late game 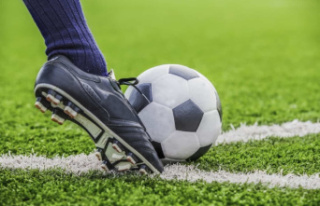