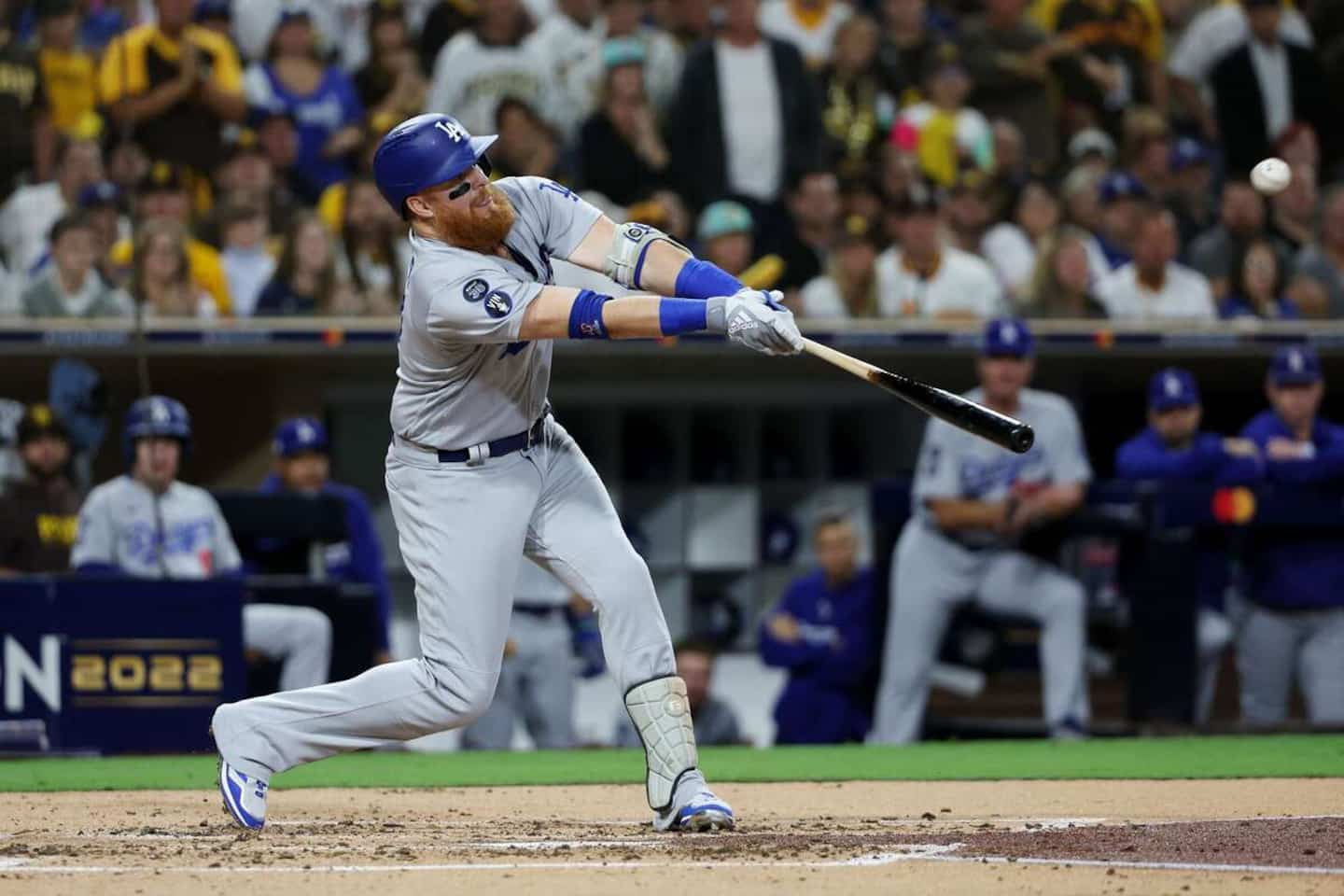 If he wishes at the end of the year, he will be able to play a second season at the legendary Fenway Park, having a one-year option in his pocket for 2024.

It is therefore a page of history that turns in Los Angeles. Aged 38, Turner has played the last nine seasons with the Dodgers winning the World Series in 2020. The Californian team wanted to strongly highlight the departure of number 10 by posting a video of more than four minutes on the various social networks in order to to thank him for his services.

This video recalls defining moments in the white and blue uniform, he who had also been a member of the Baltimore Orioles and the New York Mets at the start of his career.

“Your time in Los Angeles had such an impact that a day could be named after you. Thank you for all you have done for the team, the fans and the city. We will miss you. Good luck in Boston!”, Can we read on the Twitter of the formation.

1 A promising Brazilian back in New York 2 NHL: Blake Wheeler played despite a split testicle 3 The Dolphins season in the hands of Skylar Thompson 4 Clinic sends cancer announcement instead of holiday... 5 Amazon: 150% jump in deforestation in December, Bolsonaro's... 6 For Washington, the strikes against Ukraine prove... 7 Joshua Roy remains on cloud nine after his second... 8 Two years after Capitol storming, Biden condemns 'political... 9 A crazy week in the United States Congress 10 Kidnapping in Laval: several charges against a 33-year-old... 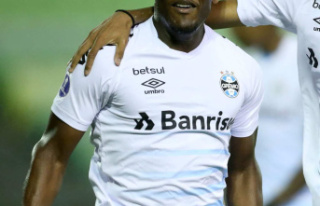 A promising Brazilian back in New York