Kyiv: despite its planned reopening, the Canadian embassy is still closed

The doors of the Canadian Embassy are still closed in Kyiv, even though Prime Minister Justin Trudeau announced its official reopening nearly three months ago, a Global News reporter noted. 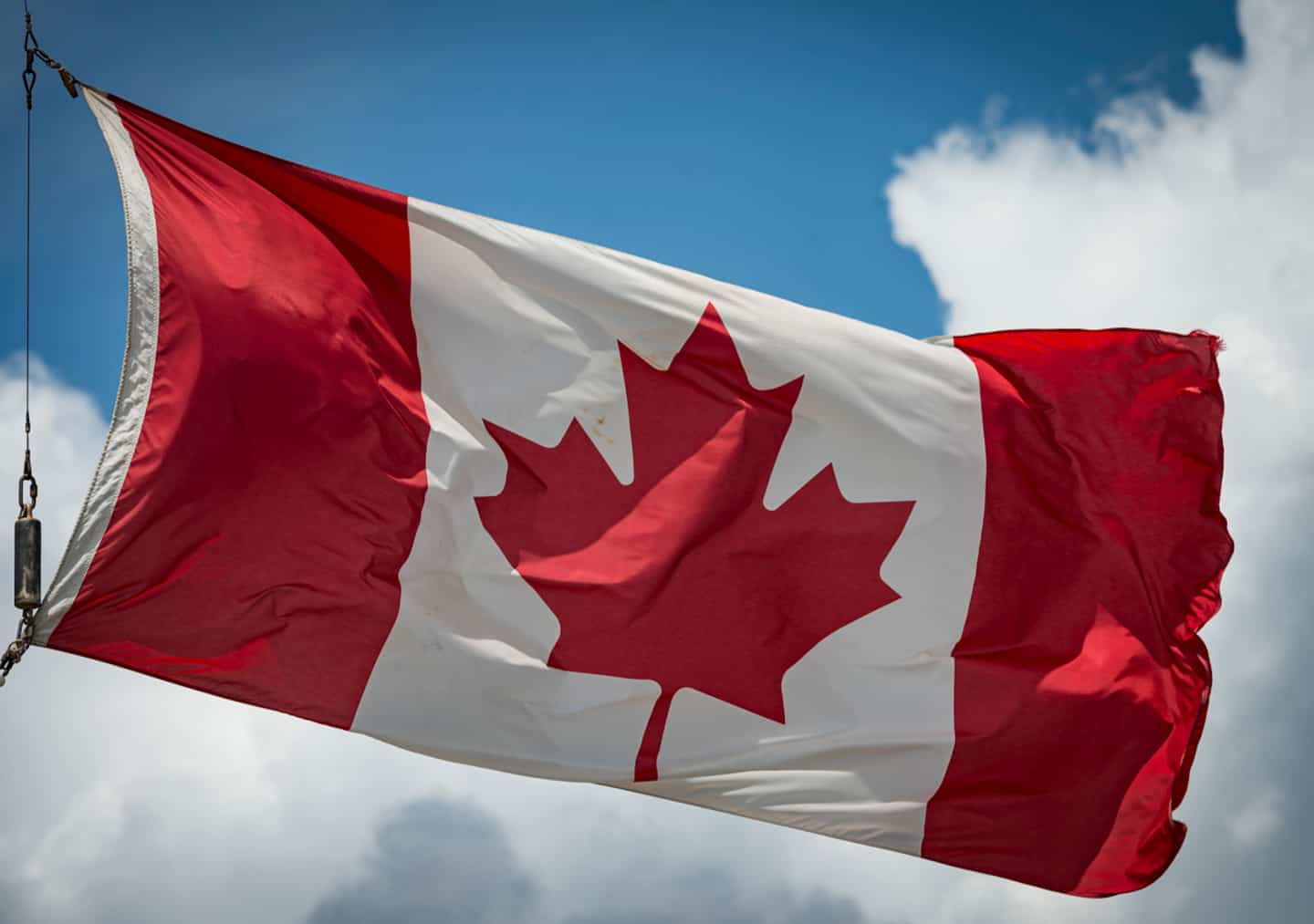 The doors of the Canadian Embassy are still closed in Kyiv, even though Prime Minister Justin Trudeau announced its official reopening nearly three months ago, a Global News reporter noted.

• Read also: The Russian giant Gazprom announces that it has suspended its gas deliveries to Latvia

Only three security guards were posted outside the embassy building this week. They confirmed that the place is still not reoccupied.

A notice is posted on the railings that services are “temporarily suspended” due to the ongoing conflict in Ukraine. An email address is also given to people who need assistance, as is the contact information for the Emergency Watch and Response Center in Ottawa.

The Canadian Prime Minister was however present on the spot on May 8 to announce the return of consular services, having even hoisted the flag to the mast. During his speech, Mr. Trudeau then indicated that Ambassador Larisa Galadza would be back “when the embassy reopens”.

The Canadian ambassador to Ukraine, however, is back on Ukrainian soil, since she was seen with President Volodymyr Zelensky in Odessa, according to her Twitter account.

Global Affairs Canada confirmed that Ms Galadza had returned to resume “high-level diplomatic engagements in person”. However, the presence of staff in the capital remains at a reduced capacity.

"We continue to assess the assignment of personnel to Kyiv as we seek to gradually restore Canada's full diplomatic presence and services in due course," he told Global News.

1 Hit by a tornado, the community of Saint-Adolphe-d’Howard... 2 Rossi wins Gallagher Grand Prix 3 Marek Malik's son happy to learn with the Lightning 4 Maude-Aimée Leblanc just one shot from the lead in... 5 A Chinese rocket disintegrated over the Indian Ocean 6 Zelensky calls for evacuation of Donetsk region, scene... 7 Overwhelmed emergencies: “is someone going to put... 8 Staff ordered to screen patients at Saint-Georges... 9 Commonwealth Games: Kelsey Mitchell wins silver medal 10 Charlotte reportedly made an offer to Aaron Ramsey 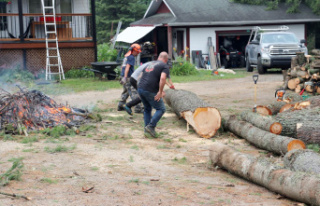 Hit by a tornado, the community of Saint-Adolphe-d’Howard...