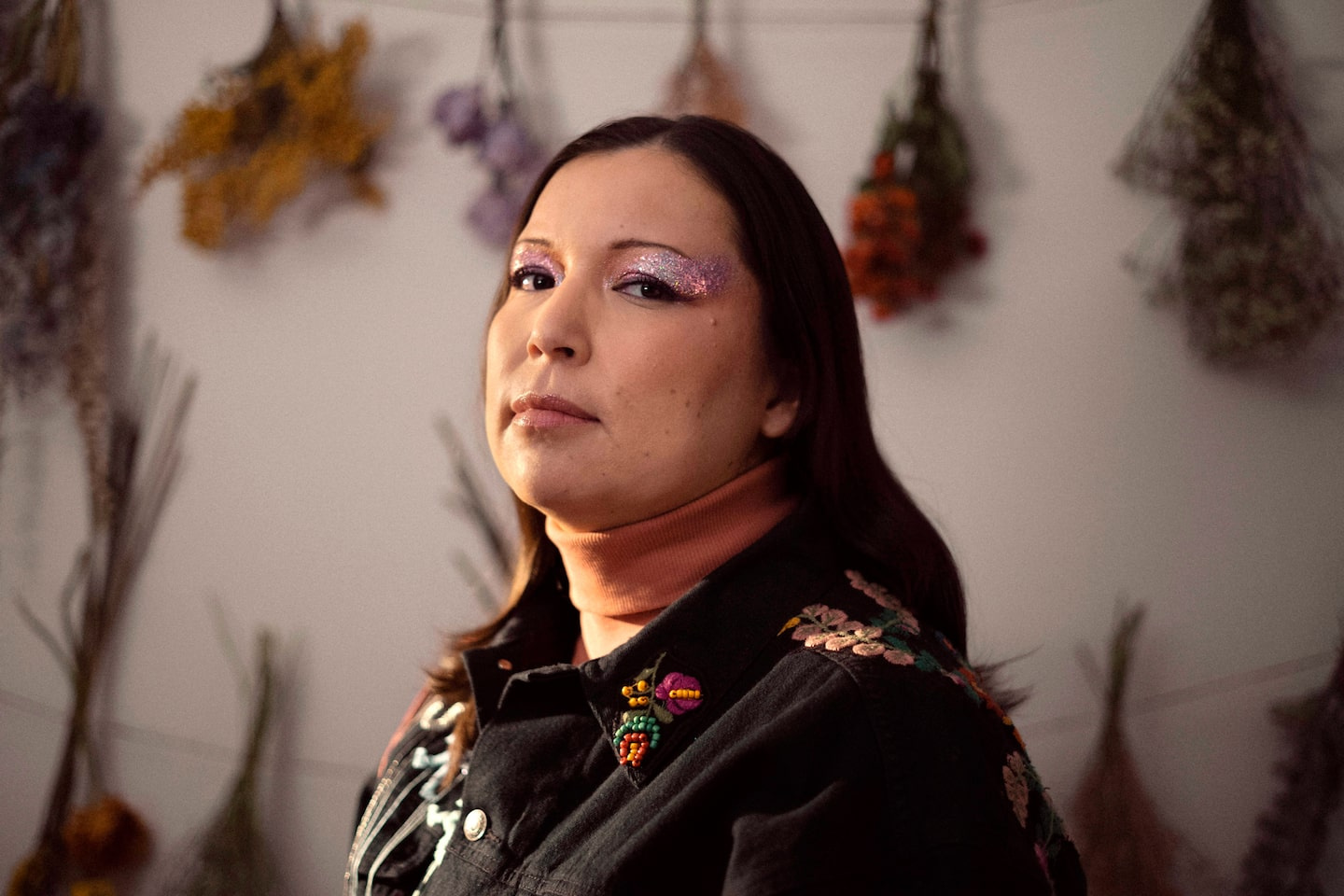 Laura Niquay has just won the TD Indigenous Songwriter Award from The SOCAN Foundation. “I see myself as a messenger; I have to help the world and appease them with my music,” explains the songwriter from the community of Wemotaci, in Mauricie.

On her latest album Waska Matisiwin (Circle of Life), Laura Niquay sings in Atikamekw – the language that saw her grow up – and in French. Merging indie, folk and rock styles, it was this second opus that won him the SOCAN Foundation prize created in 2018 to highlight the talent of artists from Indigenous communities in Canada.

“I walked a long time for this,” explains the 40-year-old artist who was at the Festival d’été de Québec on July 13. “I started playing guitar when I was eleven and singing when I was 15-16. Finally, you hear me as a songwriter! You just have to believe. I have a lot of gratitude."

It is precisely the pieces Moteskano (The paths of our ancestors) and Nicto Kicko (Three days) that allowed him to win this honor. The first is a story of snowshoes and moccasins, objects representing the transmission of knowledge from grandparents to Aboriginal children. The second speaks of his father who, one New Year's Eve and for three days, did not respond to his family. And from the moment they realized that it was because he was wearing headphones that he had never heard their worried knocks at the door.

This album, which she sees as a message of hope and resistance, was also one of the 40 albums nominated for the 2021 Polaris Music Prize in Canada.

“We are all human and we all have our difficulties and our problems, adds the one that this prize has motivated to work on her third album, on which she will explore the sounds of the blues. Humans, we have all moods. Singing and composing is also therapy for me. Don't be afraid to sing and shout."

This award, she says, is a great encouragement to keep creating and sharing the values ​​instilled in her by her grandparents. Values ​​related to the earth and the four elements.

"I want to share my culture and my language in addition to knowing people who come from everywhere and who have a culture different from mine to share with me", adds the one who makes it a point to articulate well in show so that all audiences can sing with her.

Aware of having become a kind of model for the young Aboriginal artists who come in increasing numbers to ask her for advice, Laura Niquay sees this award as a way of showing them that anything is possible, if you really believe in it.

► To find out about Laura Niquay's next show dates: fr-ca.facebook.com/Lauraniquay.music

1 Cultural activities: what to do this weekend 2 The Stradivaria festival tattooed on the heart of... 3 Confessions: a golden role for David La Haye 4 Saying that a man can't be pregnant, is that... 5 In reading mode: hot topic 6 New novel by Delinda Dane: romantic adventure in the... 7 Novels from here: just the right notes 8 My will: sixty years of writing for Antonine Maillet 9 Guillaume Pineault: a big fan of Bernard Werber 10 Prévost Comic Book Festival: tireless cartoonists 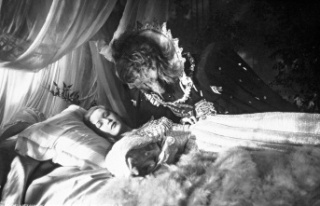