Public and private legal aid lawyers will unite their voices on Monday to ask Quebec Justice Minister Simon Jolin-Barette for an “urgent” review of the rates they receive. 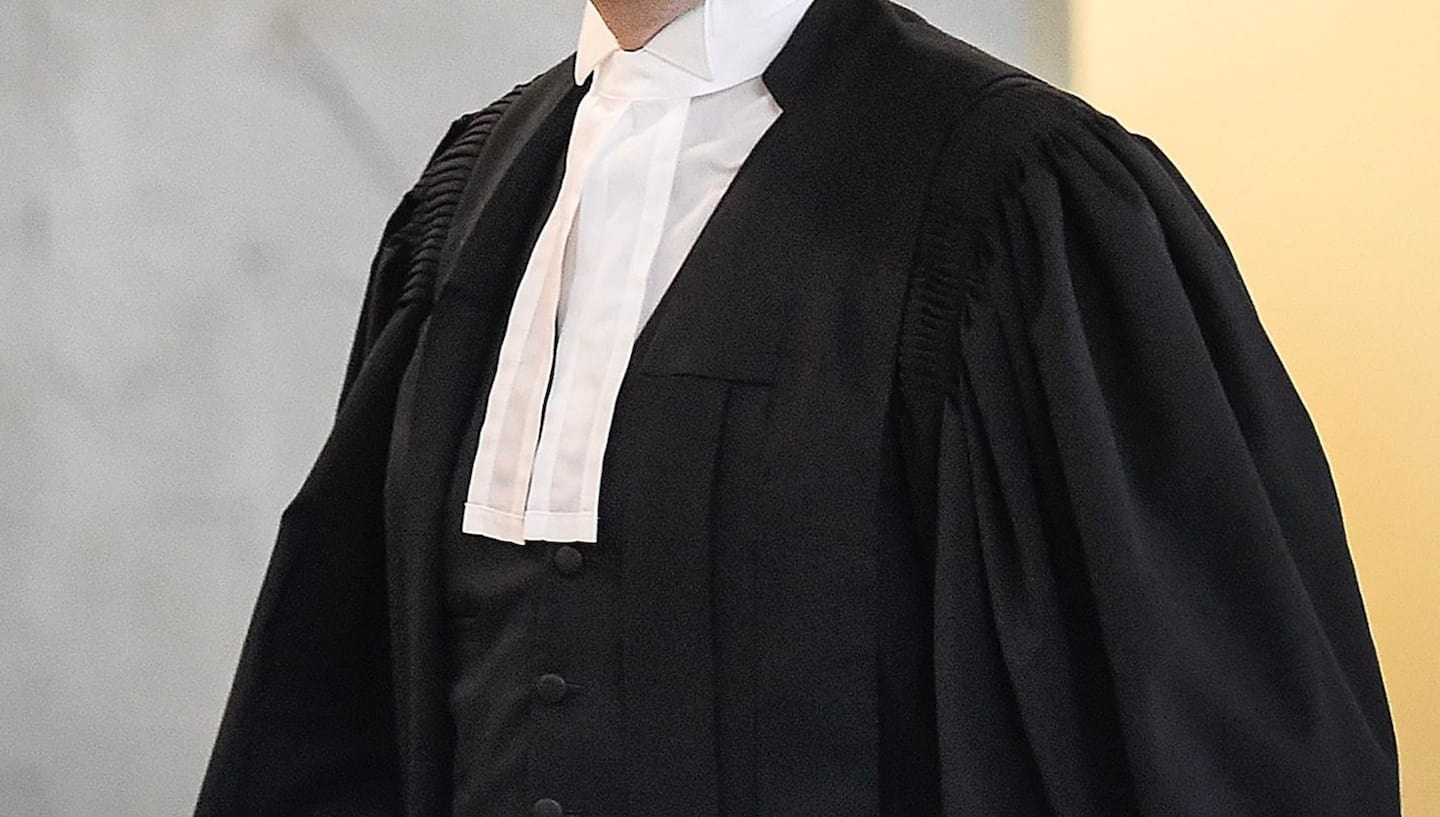 Public and private legal aid lawyers will unite their voices on Monday to ask Quebec Justice Minister Simon Jolin-Barette for an “urgent” review of the rates they receive.

• Read also: Second big day of strike by British railway workers against a backdrop of inflation

Legal aid lawyers from Montreal-Laval, the Laurentians and Lanaudière as well as Bas-Saint-Laurent and Gaspésie, unionized at the CSN, will thus be on strike Monday, June 27 to demand the maintenance of parity with Crown attorneys.

Representatives of these regions will gather at 10 a.m. on Monday in front of the Montreal Courthouse to demonstrate and demand “an urgent review of the rates they receive for legal aid mandates”.

In addition, since June 20, 2022, criminal lawyers have begun boycotting legal aid warrants, and another day of strike action is scheduled for Tuesday.

"Criminal lawyers will cease the means of pressure adopted as soon as a clear commitment is obtained from the government as to the implementation of the recommendations conveyed in the final report of the independent task force", can we read in a press release published by a committee bringing together several associations of lawyers.

On June 6, 2022, the Department of Justice released the final report of the independent task force on reforming the legal aid fee structure. “During an informal meeting on June 17, the Minister of Justice confirmed that he was still studying the final report”, also indicated the lawyers, specifying that they were “generally satisfied with the [181] recommendations drawn up”.

“It has now been more than eighteen months since the agreement with the government was reached. At the time, the needs were already glaring. Today, the situation is alarming. (...) The justice system risks being seriously shaken by the resurgence of lawyers who will no longer agree to represent clients under current conditions. Marginalized and vulnerable citizens will suffer from the lack of representation (...).”

On June 13, the first day of a general strike by criminal lawyers was held in front of each courthouse in Quebec. The inter-associative committee has obtained the mandate to set seven additional strike days by August 6, 2022.

1 LPGA: In Gee Chun s’en sort in extremis 2 Prince Charles would have accepted a suitcase with... 3 The Alliance still powerless abroad 4 Blue Jays drop another series 5 The Yankees don't get played the same trick twice 6 LAFC celebrate the arrival of Gareth Bale 7 Ghislaine Maxwell isolated for suicide risk 8 Canada sends two warships to the Baltic Sea 9 The conflict in Ukraine, a breeding ground for drugs 10 [IN IMAGES] Four dead and around thirty injured after... 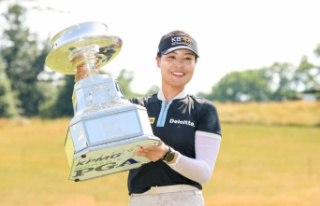