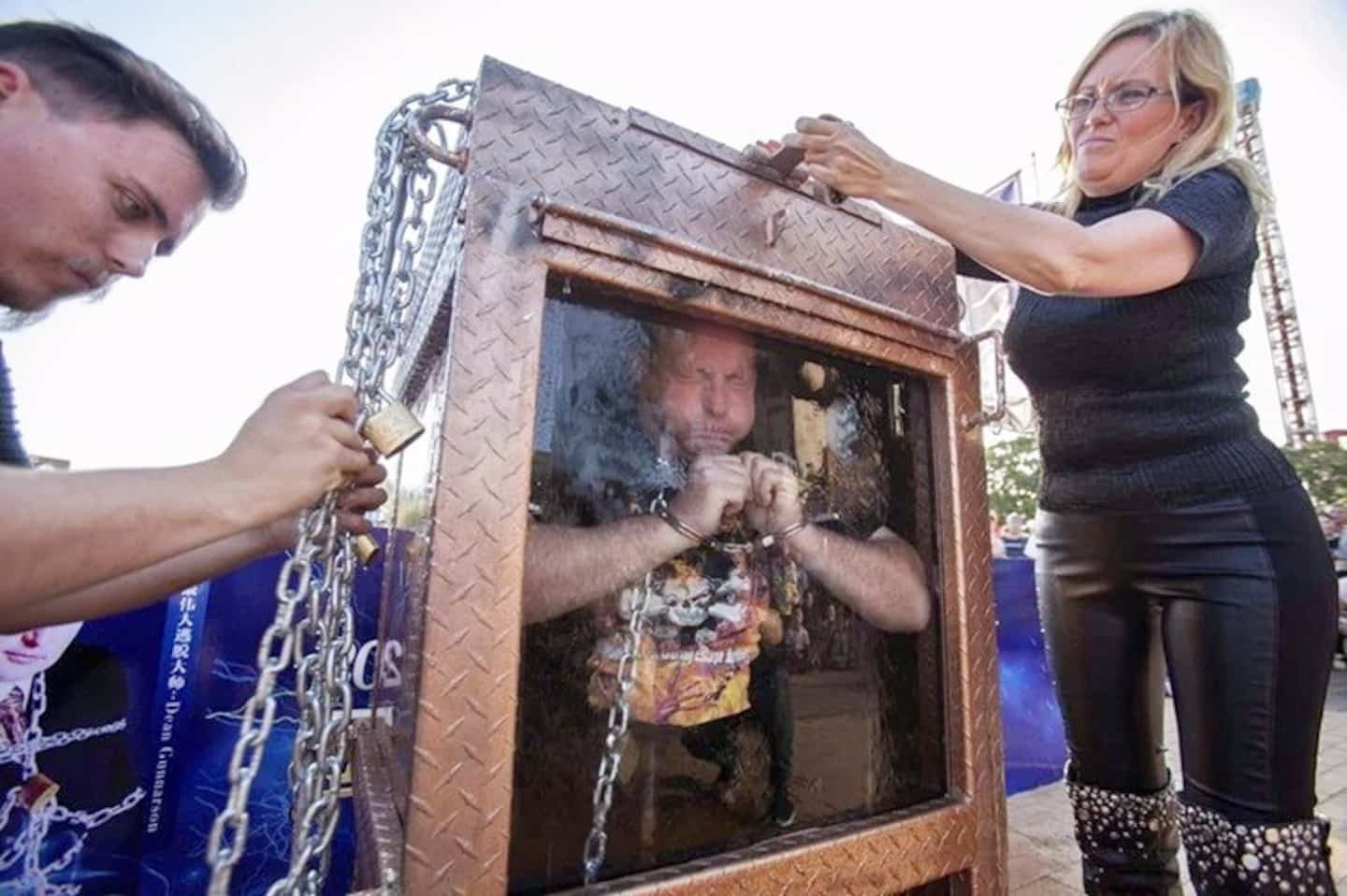 Two thousand five hundred magicians are in town for Québec, ville MAGIQUE. Known as the "Quebec Magic Festival", the event offers, until Sunday, galas, activities and 500 hours of free entertainment. Here are five activities not to be missed during this 11th edition, which is held on the sidelines of the 28th edition of the “Olympics” of magic of the International Federation of Magical Societies, which takes place for the very first time in North America.

Gala evenings featuring 110 magicians, including Alain Choquette, John Archer and Canadian champion Greg Frewin, are held at the Center des congrès de Québec. On Saturday at 4 p.m., the winners will be crowned at the Gala des champions and they will present their numbers. The big winners in the “Stage Magic” and “Local Magic” categories will then be announced during the gala at 9:30 p.m. A certain number of places, for each of the galas, are offered to the public.

Escape specialist, Canadian Dean Gunnarson will be featured at Place de la famille Desjardins on the ExpoCité site. The world-renowned illusionist from Winnipeg will perform a spectacular Houdini escape number, where he will be chained. We will see him at work on July 28, 29 and 30 at 1 p.m. It's free.

The Quebec company MysterAct will present, Friday and Saturday, around 9 p.m., the free illusion show MZ Laser. A ten-minute performance, with lighting and laser beams, which will be offered in the dark.

Magic in the streets

Micromagic shows and fun shows are offered every day in the commercial streets of Limoilou, on rue Maguire, on Saint-Jean, Cartier, Saint-Joseph, in the Petit-Champlain district and at Place Royale. The schedule is online on the Québec, ville MAGIQUE website.

Mascot of the event, the magician Pokkus has lost his hat, and the little rabbits inside have all escaped. The objective of this rally for the whole family is to find the rabbits who have scattered all over the streets occupied by the event. One can win prizes totaling $1000. We register online.

1 Opera Festival: In the Heart of Yourcenar 2 7.1 magnitude earthquake hits northern Philippines 3 4 hours of waiting and pain 4 A placard to greet the Pope 5 Cyclist seriously injured after collision with car 6 A false step of the Capitals 7 The Fed will strike hard to pull the US economy out... 8 Overbooking: he flies away without his wife for their... 9 Quebec ready to welcome the sovereign pontiff 10 Charlevoix well placed to host the first geoLAGON 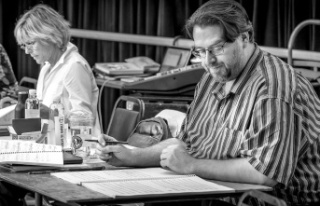 Opera Festival: In the Heart of Yourcenar