Resuming the concert he was to give at the opening of the Francos last June - canceled due to COVID-19 -, Marc Dupré offered a whole party, Sunday evening at Salle Wilfrid-Pelletier at Place des Arts. 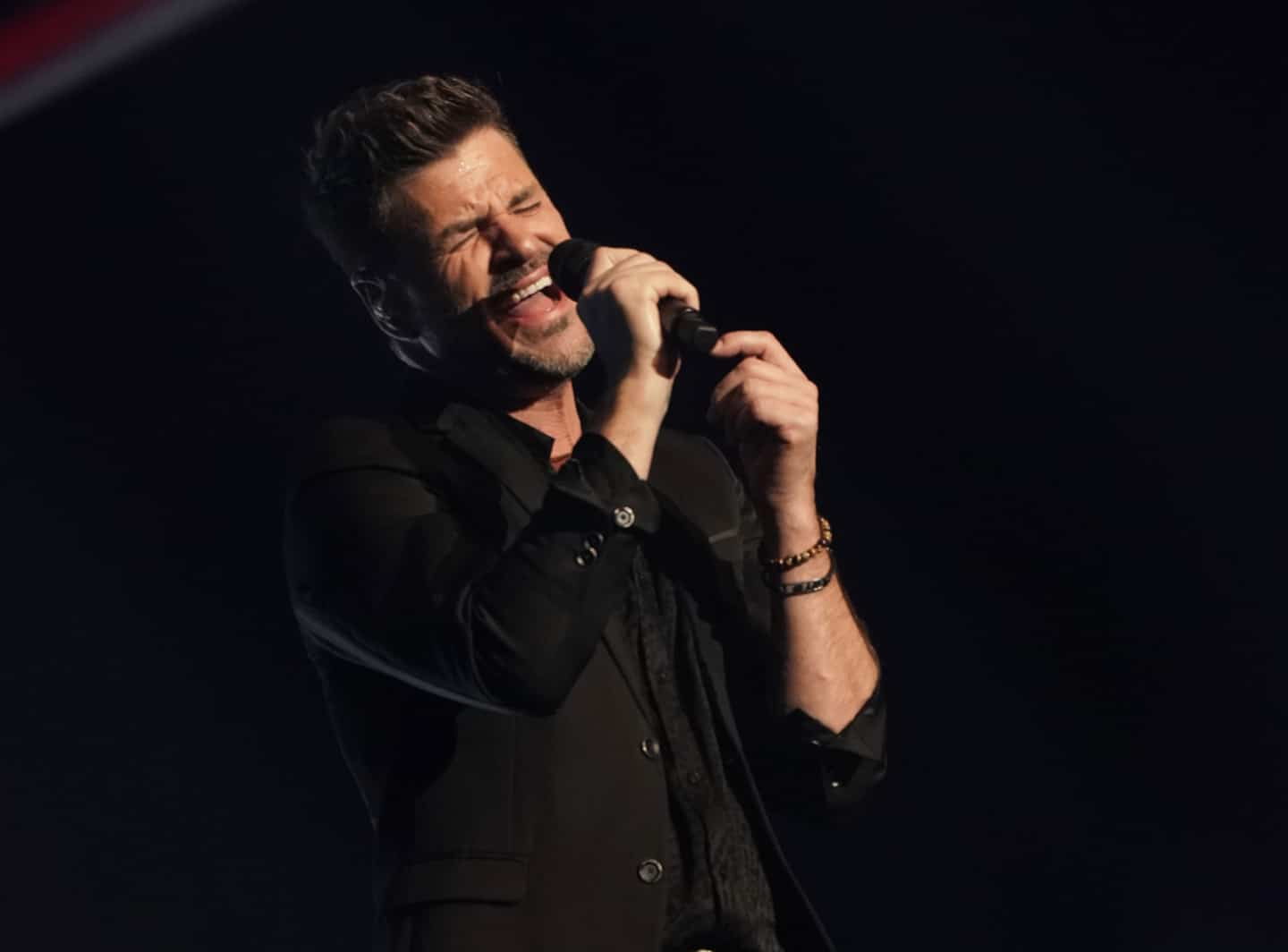 Resuming the concert he was to give at the opening of the Francos last June - canceled due to COVID-19 -, Marc Dupré offered a whole party, Sunday evening at Salle Wilfrid-Pelletier at Place des Arts.

In remarkable form, despite a few falters here and there, the singer defended the songs from his eighth and most recent album “Où sera le monde”, released in 2021.

Among other things, he sang “All the love we give”, “All that for nothing” and the title song “Where will the world be”. He also offered, to the delight of the public, several of his great hits including "Si on changeait", "Qu'est-ce que t'as fait de moi" - the second song he composed at the start of his career as a singer-songwriter -, "If to please you" or even "Between two worlds", that his mother-in-law Céline Dion wrote to him.

His catchy choruses had spectators rising from their seats to sing and dance with him for almost the entire 90 minutes of the concert.

Invited by the singer to get closer to the stage after the third song, part of the audience of Wilfrid-Pelletier has also gathered in front of the stage to enjoy the show more closely.

Voluble and funny, the host of "Star Académie" who plays pop-folk, also encouraged people to film, take photos and "let go loose" with him, since all he needed, he addressed to the crowd in one of his many interventions, it was their enthusiasm, their energy and above all their cries.

For this concert, Marc Dupré was accompanied by five musicians. The staging was stripped down, but the impressive light effects gave the concert the air of a show at the Bell Centre.

Celebrating his 30-year career this year, the singer also covered certain titles popularized by others, such as "Suspicious Minds", Elvis style, and in duet with his daughter Stella "We loved each other because" - that he composed for Celine Dion - and the symbolic "Heaven" by Bryan Adams.

Remember that at the start of his career, then an imitator, Marc Dupré became known thanks to his personification of the Canadian singer.

Marc Dupré's “Where will the world be” tour continues across Quebec. The singer will also be back as a coach alongside Corneille, Marjo and Mario Pelchat at “La Voix”, at the turn of the new year.

1 Rock of Ages: Jordan Donoghue has rock in his blood 2 "Revolution": carte blanche to the dancers 3 A hyperactive and catchy second album for the female... 4 The fragile balance of the characters: 5 questions... 5 "My mother insisted that I favor my autonomy" 6 'Talking Book' turns 50: Stevie Wonder took... 7 “DEAR VICKY”: the intimate collection of Montreal... 8 The great crossings: epic from the Magdalen Islands... 9 Animals: Gabrielle Boulianne-Tremblay and her beautiful... 10 Drone strikes in Crimea: Canada refuses to comment... 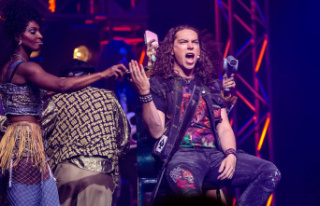 Rock of Ages: Jordan Donoghue has rock in his blood