Rock of Ages: Jordan Donoghue has rock in his blood

At the height of his 25 years, Jordan Donoghue did not know the time when Journey, Poison, Twisted Sister, Foreigner and other Whitesnake were the rain and the good weather on the charts and the radio waves. 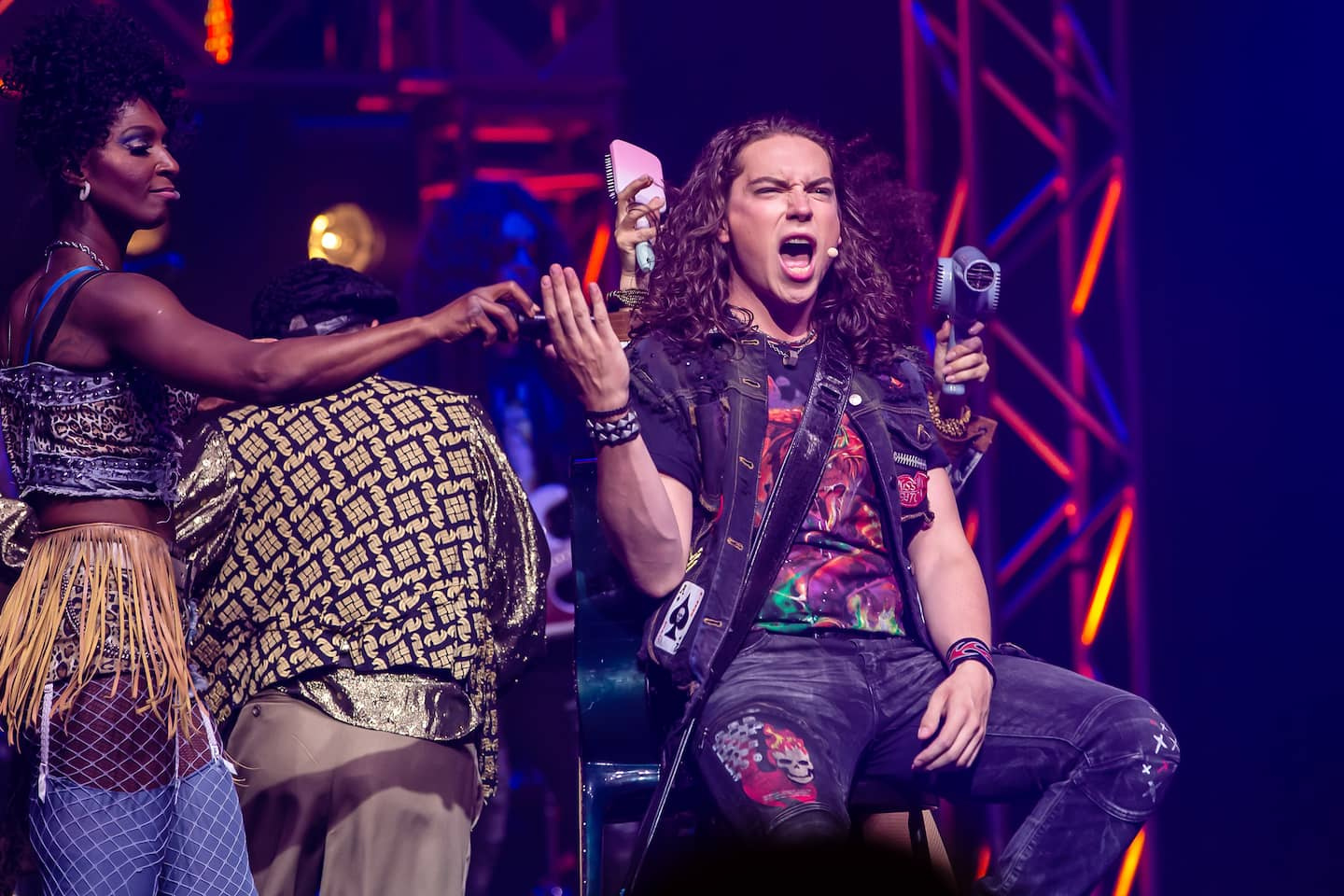 At the height of his 25 years, Jordan Donoghue did not know the time when Journey, Poison, Twisted Sister, Foreigner and other Whitesnake were the rain and the good weather on the charts and the radio waves. But that doesn't stop him from feeling "like a real rockstar" when it comes time to take the stage with the musical Rock of Ages.

The rock anthems of the 1980s still rocked Jordan Donoghue's childhood, spitting out through his parents' loudspeakers. At the same time, the tunes of classic musicals have just as much forged his artistic identity; he was only four years old when he began his career at Artishow, a renowned Gatineau school of musical theater and singing founded by his mother, Jo-Anne Donoghue.

A veritable institution in the field, the establishment has seen many well-known artists pass through its benches, from Geneviève Leclerc to Renee Wilkin, via Ariane Gauthier, Patrice Bélanger and Eva Avila.

But Jordan Donoghue was far from suspecting that these two universes, at first sight diametrically opposed, would one day meet on one and the same stage. Because it is true that the musical repertoire of Rock of Ages – with its breathtaking and ubiquitous electric guitars – is not traditionally associated with the codes and standards of Broadway.

“I remember the movie Rock of Ages [en 2012, NDLR] awakened something in me when I was a teenager; I never thought that rock and musicals could go together. I told myself that I absolutely had to get a role in a show like this one day, ”he breathes.

A decade later, his dream was to come true, when director Joël Legendre entrusted him with the role of Drew in the Quebec version of Rock of Ages. First presented in Quebec City and then in Trois-Rivières this summer, the musical moved to the St-Denis Theater in Montreal earlier this week.

Applauded across the planet for more than 15 years, the musical Rock of Ages finally took on a local accent this summer, the American work having been completely revised and translated by Olivier Berthiaume. The songs around which the plot revolves have still been spared, just to recreate the excitement of the 1980s.

We follow the young and naive Sherry (Lunou Zucchini) who arrives in Hollywood in the hope of seeing her star shine there. But his meeting with the dreamer Drew (Jordan Donoghue) and the fallen star Stacee Jaxx (Rémi Chassé) will paint a much less gleaming portrait of reality for him.

Passionate about musicals (we saw him, among others, in Fame in the summer of 2018), Jordan Donoghue does not deny having already dreamed of going to try his luck on the side of the neon lights of Broadway.

But this hypothetical project will still have to wait. Because the singer is not without noticing the boom experienced by the musical community in Quebec in recent years. And it doesn't look like it's about to subside, with shows such as The Chorus, The Sound of Music and The Addams Family all expected to hit our stages over the next year.

"It's really beautiful to see! There is a great need to continue to tame the Quebec public, to make them discover extraordinary works that they do not yet know. And I want to be part of this movement,” he says.

♦ The musical Rock of Ages is presented at the Théâtre St-Denis in Montreal until November 6.

1 "Revolution": carte blanche to the dancers 2 A hyperactive and catchy second album for the female... 3 The fragile balance of the characters: 5 questions... 4 "My mother insisted that I favor my autonomy" 5 'Talking Book' turns 50: Stevie Wonder took... 6 “DEAR VICKY”: the intimate collection of Montreal... 7 The great crossings: epic from the Magdalen Islands... 8 Animals: Gabrielle Boulianne-Tremblay and her beautiful... 9 Drone strikes in Crimea: Canada refuses to comment... 10 Iran must be removed from the Commission on the Status... 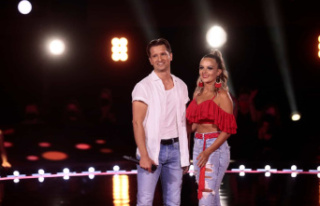 "Revolution": carte blanche to the dancers