McCartney ignites the Glastonbury Festival, which ends on Sunday

American rapper Kendrick Lamar is preparing to close the Glastonbury Festival on Sunday, the day after a concert by Paul McCartney, who performed Beatles classics on Saturday evening and was joined by Bruce Springsteen and Dave Grohl. 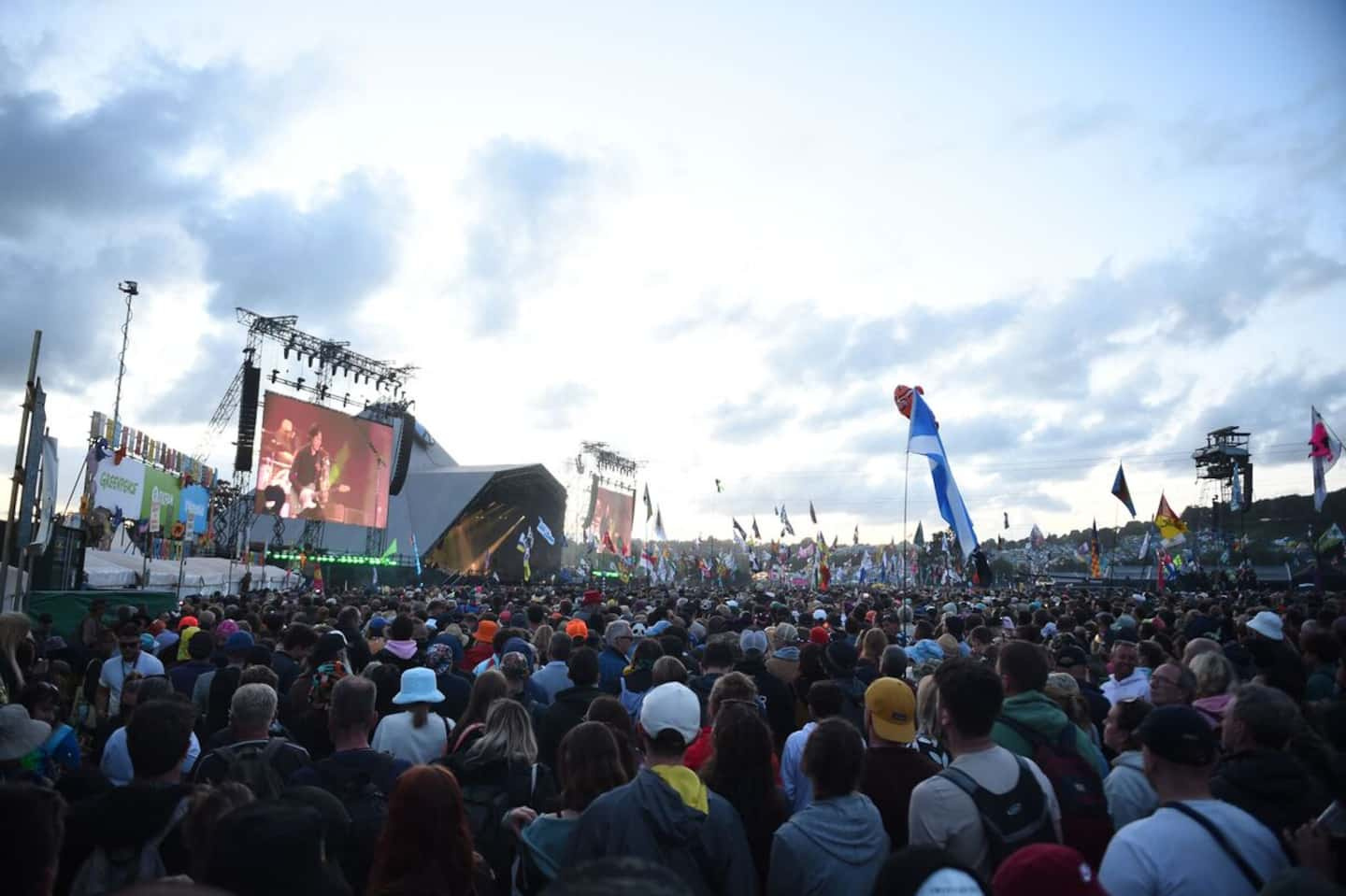 American rapper Kendrick Lamar is preparing to close the Glastonbury Festival on Sunday, the day after a concert by Paul McCartney, who performed Beatles classics on Saturday evening and was joined by Bruce Springsteen and Dave Grohl.

In doing so, the singer, who turned 80 last week, became the festival's oldest headliner, when pop star Billie Eilish became the youngest (20).

McCartney was joined by Springsteen for "I Wanna Be Your Man" and Nirvana alum Dave Grohl for "I Saw Her Standing There."

The 100,000 spectators at the South West England festival honored the ex-Beatle with a 'Happy Birthday', before feasting on the classics 'Can't Buy Me Love', 'Love Me Do', “Blackbird”, “Helter Skelter”, “Let It Be” or even “Hey Jude”.

A concert hailed as "one of the most exciting, exhilarating" at Glastonbury by the Sunday Telegraph.

The Observer meanwhile pointed out that "there was something incredibly charming about seeing the childlike delight on Springsteen's face when he and McCartney exchanged lines."

The festival was also marked by a message on a giant screen from Ukrainian President Volodymyr Zelensky, who asked festival-goers for their support in the face of the Russian invasion, which is preventing Ukrainians from “enjoying freedom and this wonderful summer”.

On the stage Saturday, environmental activist Greta Thunberg for her part underlined the “historic responsibility” which weighs on the population in the face of global warming, attacking the double discourse of world leaders who are developing fossil fuel infrastructures.

The festival celebrated 50 years in this edition two years late, after the cancellations of the last two editions due to the coronavirus pandemic.

In 2021, the festival was replaced by a large concert without an audience broadcast live on the internet, featuring British rockers Wolf Alice, pop rock trio Haim and festival veterans Coldplay.

It is sold out this year, with the majority of entries going to ticket holders from previous canceled editions.

1 A five-meter python captured in Florida 2 Half a billion dollars worth of drugs burnt in Burma 3 Six months from COP15 biodiversity, a long way to... 4 The SQ is investigating the suspicious death of a... 5 Norway celebrates rainbow love in the aftermath of... 6 The G7 has fun... on Putin's back 7 Housing crisis: soaring rents continue in Quebec 8 Aquaman star calls for action to save the oceans 9 In sweat and mud, a Thai buffalo race to preserve... 10 Dozens of arrests during the Pride March in Istanbul 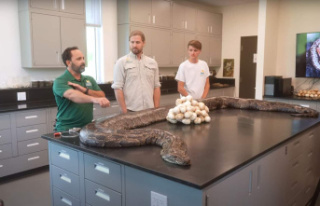 A five-meter python captured in Florida