A five-meter python captured in Florida

A huge five-meter, 98-kilogram Burmese python has been captured in Florida, the Conservancy of Southwest Florida confirmed last week. 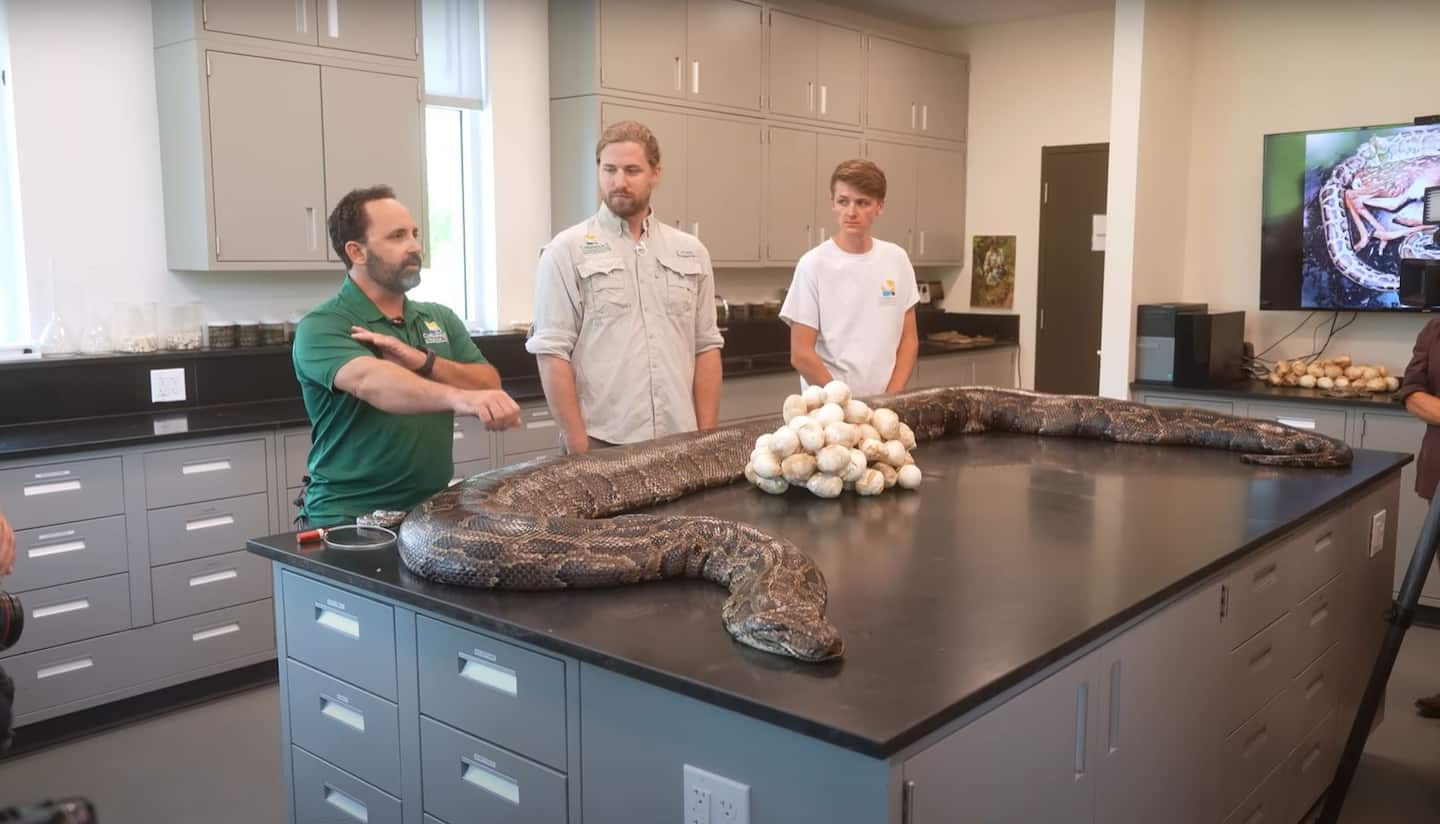 A huge five-meter, 98-kilogram Burmese python has been captured in Florida, the Conservancy of Southwest Florida confirmed last week.

According to the organization, it would be the most imposing animal ever captured in the American state. An even longer specimen was found two years ago, 5.71 meters. But he weighed less than half his weight: 47 kilos.

The gigantic snake was captured and euthanized in December, in the Everglades region. It was kept in a freezer until the autopsy, carried out in April. During this, the biologists of the "Conservancy of Southwest Florida", discovered that the animal had 122 eggs, thus beating another record, according to what reports the "New York Post".

“The removal of female pythons plays a critical role in disrupting the reproductive cycle of these apex predators that wreak havoc on the Everglades ecosystem and take food sources from other native species,” the Daily said. American Ian Bartoszek, wildlife biologist and environmental science project manager for the organization. "This is the wildlife problem of our time for South Florida."

Since 2013, the organization has removed more than 1,000 pythons from South Florida.

1 Half a billion dollars worth of drugs burnt in Burma 2 Six months from COP15 biodiversity, a long way to... 3 The SQ is investigating the suspicious death of a... 4 Norway celebrates rainbow love in the aftermath of... 5 The G7 has fun... on Putin's back 6 Housing crisis: soaring rents continue in Quebec 7 Aquaman star calls for action to save the oceans 8 In sweat and mud, a Thai buffalo race to preserve... 9 Dozens of arrests during the Pride March in Istanbul 10 Moscow says it hit an arms factory in Kyiv 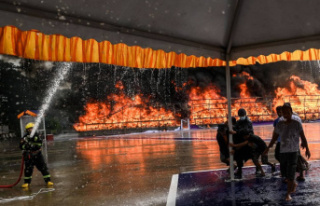 Half a billion dollars worth of drugs burnt in Burma