Michael Matheson isn't lying when he says he's been a Canadiens fan since he was a kid. 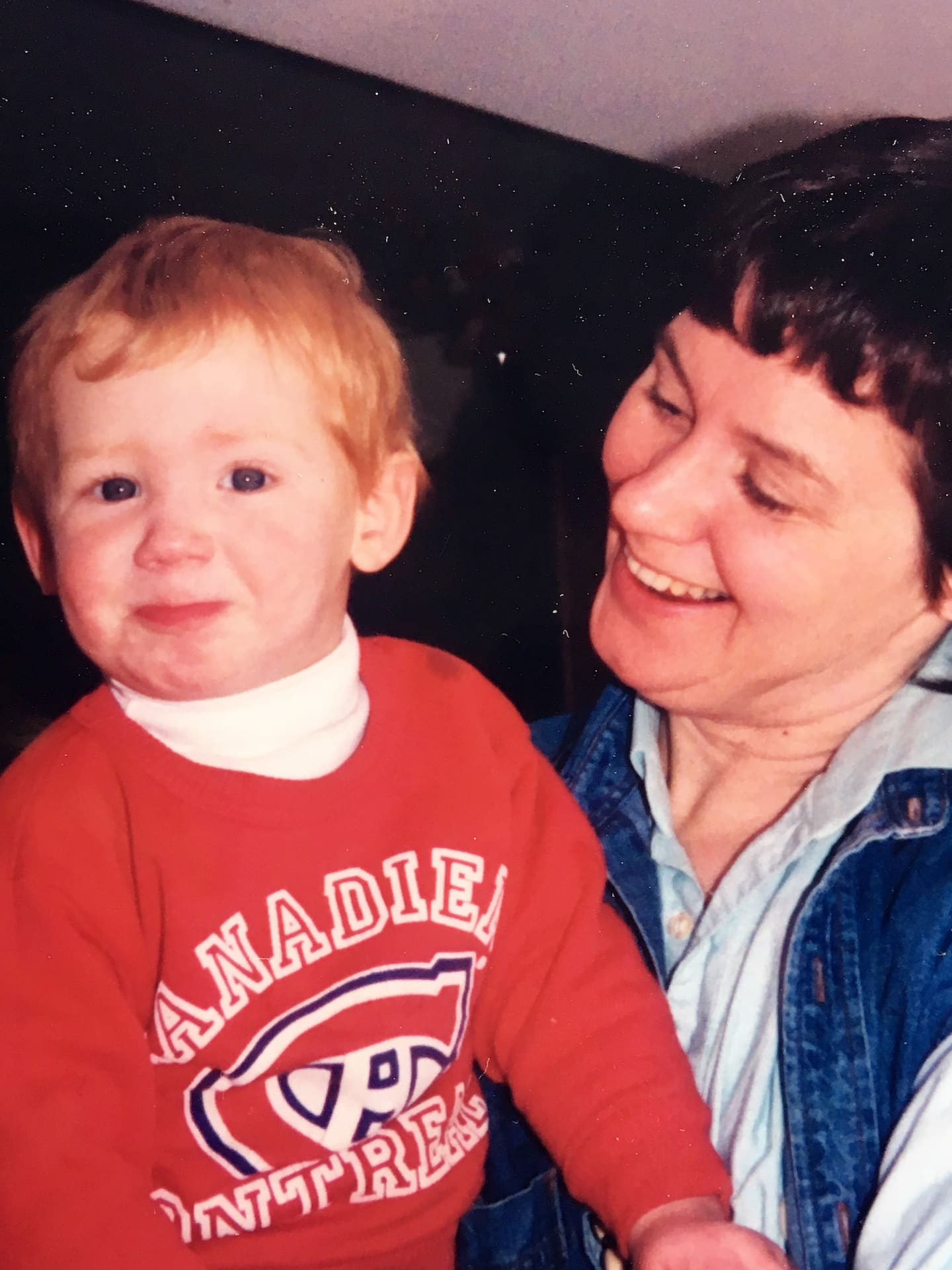 Michael Matheson isn't lying when he says he's been a Canadiens fan since he was a kid.

• To read also: CH: Mike Matheson, “a five-star human being”

A photo with his mother, Margaret, on which we see him as a toddler, dressed in a jersey in the colors of the team, immortalized the beginnings of his passion for the Bleu-Blanc-Rouge.

“I went to see the Canadian matches with my son when he was young, says with emotion his father, Rod, in an interview with Le Journal. I never would have imagined him wearing this sweater. It's an incredible moment. His first game with Montreal will be very special.

“I am 61 years old. And I would say that I have been a supporter of the Canadian for 61 years, ”he adds.

By videoconference on Monday, Michael recalled other childhood memories, such as the admiration that the entire Matheson clan had for Saku Koivu.

President of a company in Pointe-Claire, Rod Matheson well remembers having admired the little Finnish captain during his years in Montreal.

But also, he remembers having bought the famous jersey number 11 to Michael when he was a child.

“He wore it when he was playing street hockey. He thought he was Saku, he says. Koivu was an incredible player. And there was his whole battle with cancer. That's why we loved him so much. It was easy for him to take."

Mr Matheson admits he suffered two shocks when he learned that his son was returning to where he grew up.

There was the shock of the transaction, then that of seeing his boy in the tricolor uniform.

Because the exchange does not only ensure that he can go see his son in action near his home, which he intends to do very often elsewhere.

It will also allow the grandfather to see his grandson Hudson, who has just turned one, grow up.

“The last few summers, Michael [and his wife Emily] stayed longer in Pittsburgh, where he had bought a house. It warms my heart as a father to be able to see them more often, but also to see my grandson,” he said.

His phone was vibrating loudly

And obviously, it was not just his father who was happy to see Matheson being traded to the Canadian. There is also his wife, a former American hockey player, who spent several months in Montreal in the past.

“She could see the reaction on my face, see how special it was for me to go and play where I grew up,” pointed out the defender.

But also, several other members of his family as well as friends seemed very upset by the news.

Because when Matheson spoke with CH general manager Kent Hughes shortly after the deal, his new boss — and former agent — told him the news wouldn't be announced immediately.

"But my phone was vibrating so much at the time, I was getting so many messages that I realized there must have been a leak," laughed the hockey player.

1 Montreal will host an international conference on... 2 COVID: a difficult autumn and winter, warns the WHO 3 Critical situation: call to avoid five emergencies... 4 Text messages between the victim and a player revealed 5 EOTTM: four galas by the end of the year 6 Red carpet before the premiere of the film Confessions 7 Secondary schools in UK 8 Biden adopts more sanctions to free American detainees 9 Ukraine: strike in Kramatorsk, the head of security... 10 Mysterious death of 21 young people in a bar: the... 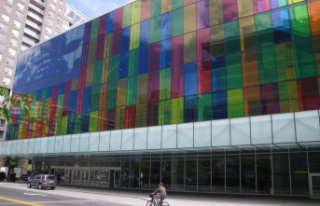 Montreal will host an international conference on...