“The rat, discreet, careful, intelligent and so close to man. 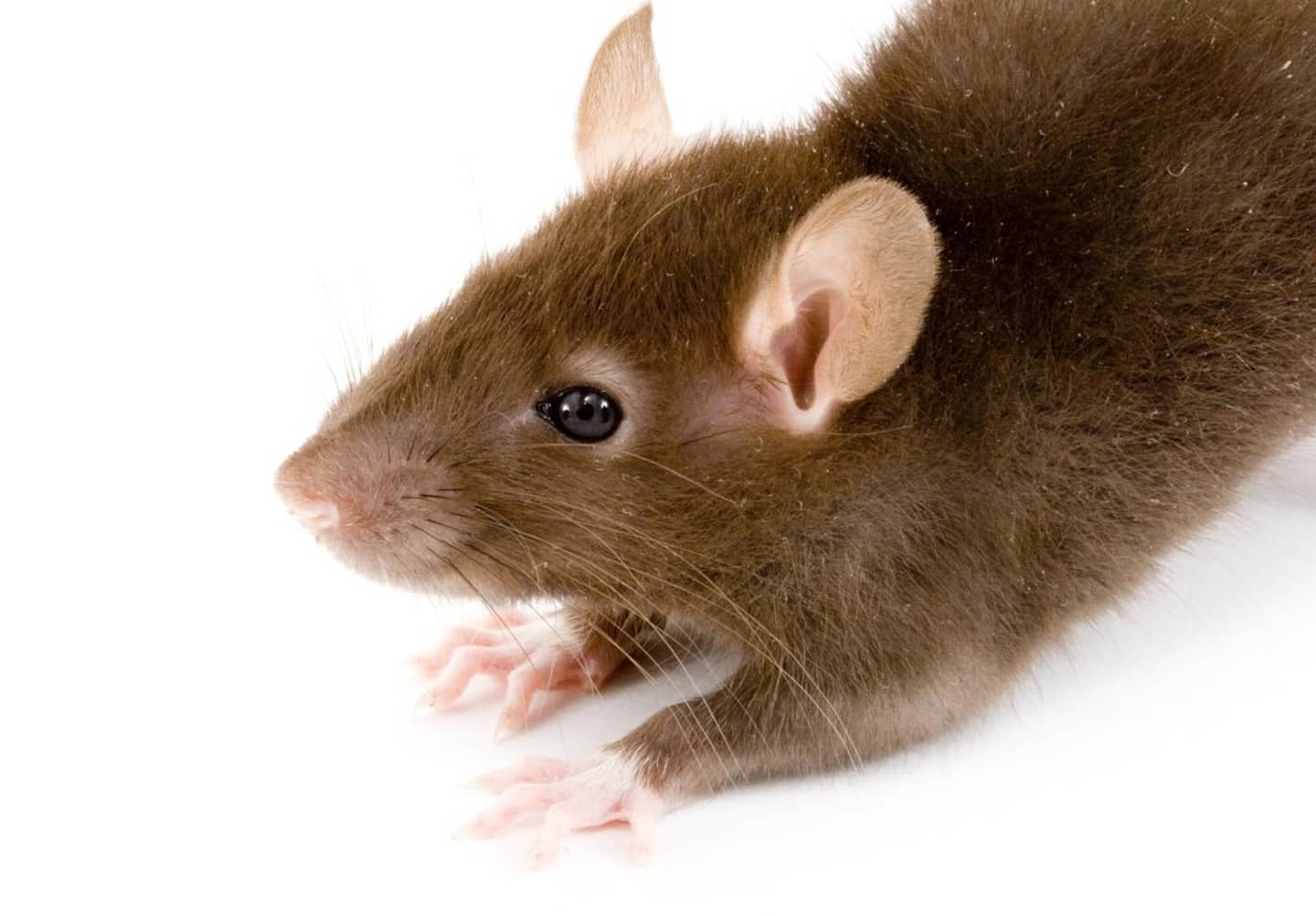 “The rat, discreet, careful, intelligent and so close to man. “A meme that rolls on social networks and always makes me think of Montreal. A pest control friend used to joke to me, "In Montreal, there are five rats for every human." I checked... He was close.

The figures vary according to the sources: some report four million, others six million rats. In short, six or four million rodents for 2,025,928 Montrealers. If there was a species war, I would bet on rats. You should know that a spleen - and I'm not talking about the organ - can give birth to five to ten pups several times a year.

Since the pandemic, the expansion and proliferation of rats is notorious. They are more visible and infest office towers, businesses, several downtown buildings, etc. These settlers are very effective in filling the void. In addition to damage to habitats that can have serious consequences (gas and water leaks, fires, power cuts, etc.), some species are carriers of diseases, in this case salmonellosis and leptospirosis.

Moreover, the state of Montreal's sewer system remains a concern. It will be nice to exterminate rats, if the pipes are in a deplorable state, the infestations will not dry up. Rats will always find their way into the foundations of buildings and continue their colonization of urban spaces.

In other words, Montreal needs a good upgrade of its sewers and an extermination.

What is the City doing?

As with the cleaning of graffiti, the Plante administration washes its hands of it, since this responsibility falls to the boroughs. There appears to be no comprehensive rat control plan or strategy for Montreal as exists in several large cities, including New York. Moreover, on June 10, the mayor, Éric Adams, announced a record budget of $101.1 billion for several budget items, including rat extermination and graffiti removal.

During the announcement, Adams then let it be known that his city deserves better than rats, graffiti and dirt. What about Montreal?

Since 1950, Alberta has had a national rat control program in place. A zero tolerance policy, the objective of which is eradication by all means. We can agree or not on the ways of doing things, that is not the point. The fact remains that the Alberta approach is interesting for its systematic application throughout its territory in a uniform manner. And it works!

There would be very few rats in Alberta, since municipalities systematically clean up unoccupied spaces. They maintain dumps, sewers and places susceptible to infestations. Albertans are also part of this national effort. Pet rats are prohibited and so on.

If a provincial approach is possible, why wouldn't it be feasible for a city?

1 Never get used to gun violence 2 An exceptional natural site given back to the population 3 Norway will in turn donate multiple rocket launchers... 4 Biden announces reinforcements of the American military... 5 Crimea connected to occupied southern Ukraine by train... 6 Do Crypto Loyalty Programs Really Work? 7 France: moratorium on deportations of foreign students... 8 Shooting in Copenhagen: Alleged shooter has psychiatric... 9 China: start of the trial of a tycoon who had disappeared... 10 Val-Bélair: a 30-year-old missing since Friday 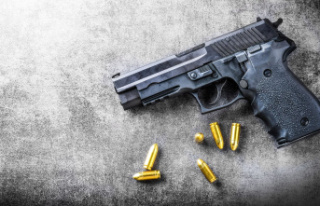