MTY Group: profits up in the second quarter

MTY Food Group on Friday announced an increase in its dividends for the second quarter ended May 31. 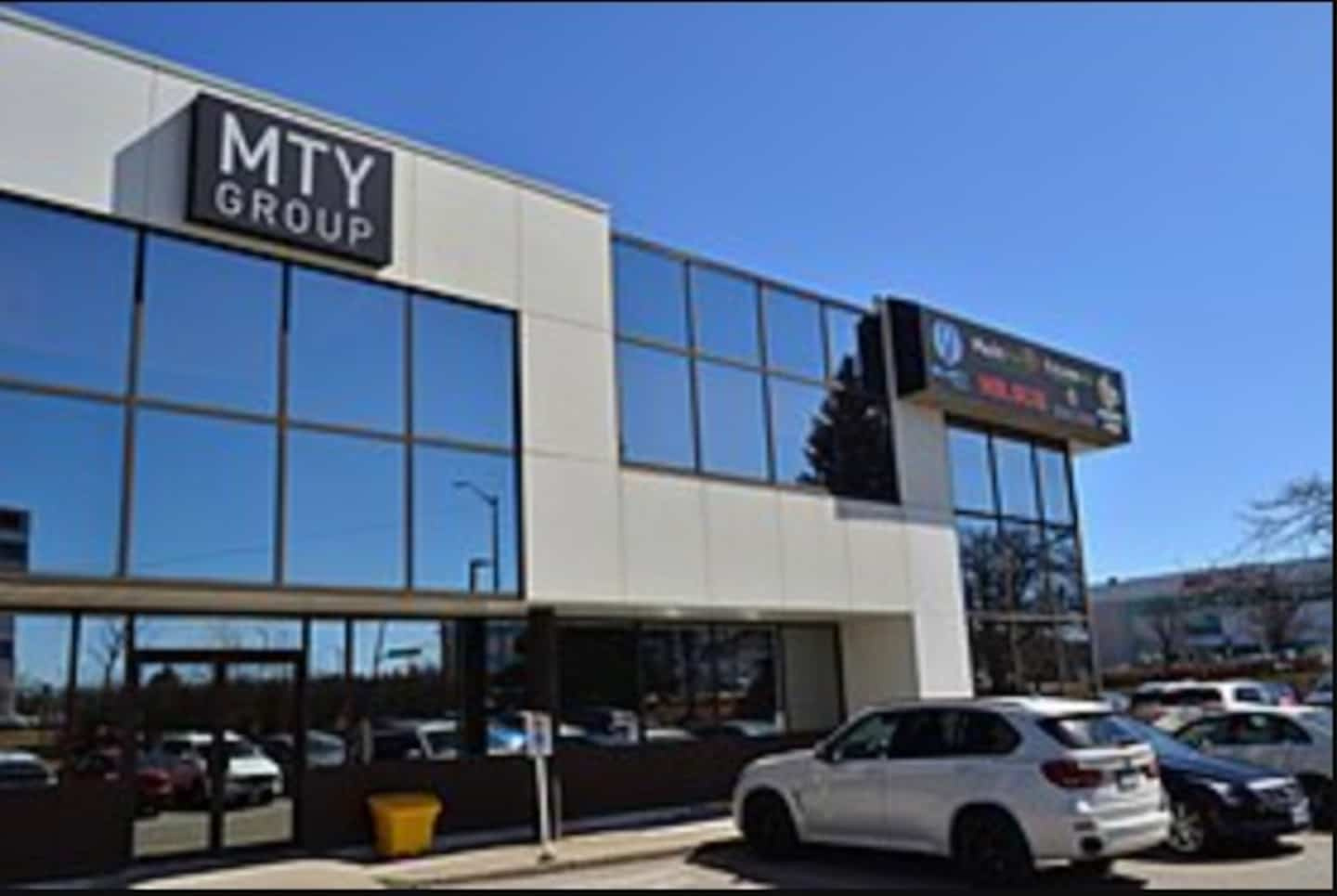 MTY Food Group on Friday announced an increase in its dividends for the second quarter ended May 31.

Adjusted EBITDA increased from $43.5 million to $47.6 million between the two comparison periods, while cash flows from operating activities amounted to $30.7 million during the second quarter 2022.

As of May 31, the MTY network had 6,600 establishments in operation, including 89 operated by the group, while 39% of the franchisor's restaurants are in Canada and 54% in the United States.

“The lifting of government restrictions in Canada related to the COVID-19 pandemic has greatly benefited our business, as revenue from franchise locations increased 46% year-over-year north of the border," said Éric Lefebvre, CEO of MTY.

“The opening of new establishments, which numbered 47 during the quarter, continues to be hampered due to problems in the supply chain and with regard to the construction sector, but there are signs Encouraging signs indicate that these problems are beginning to resolve,” he added.

1 Defamatory article: a victory for Prince Harry 2 'Abject', 'cowardly', 'shocking':... 3 Rogers down in several Canadian regions 4 Trump is no longer a director of his media group 5 Avalanche: A big gift coming for Nathan MacKinnon 6 Letang hopes Penguins get along with Malkin 7 The unemployment rate is 4.3% in Quebec 8 Assassination of Shinzo Abe: “We will miss you,... 9 Shortage of fries due to sanctions for the "Russian... 10 Management of the pandemic: the PQ calls for the appointment... 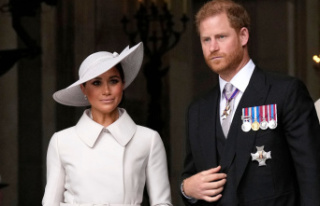