Trump is no longer a director of his media group

Former US President Donald Trump was stripped of his position as a director of his media group in early June, weeks before US authorities summoned officials as part of a federal investigation. 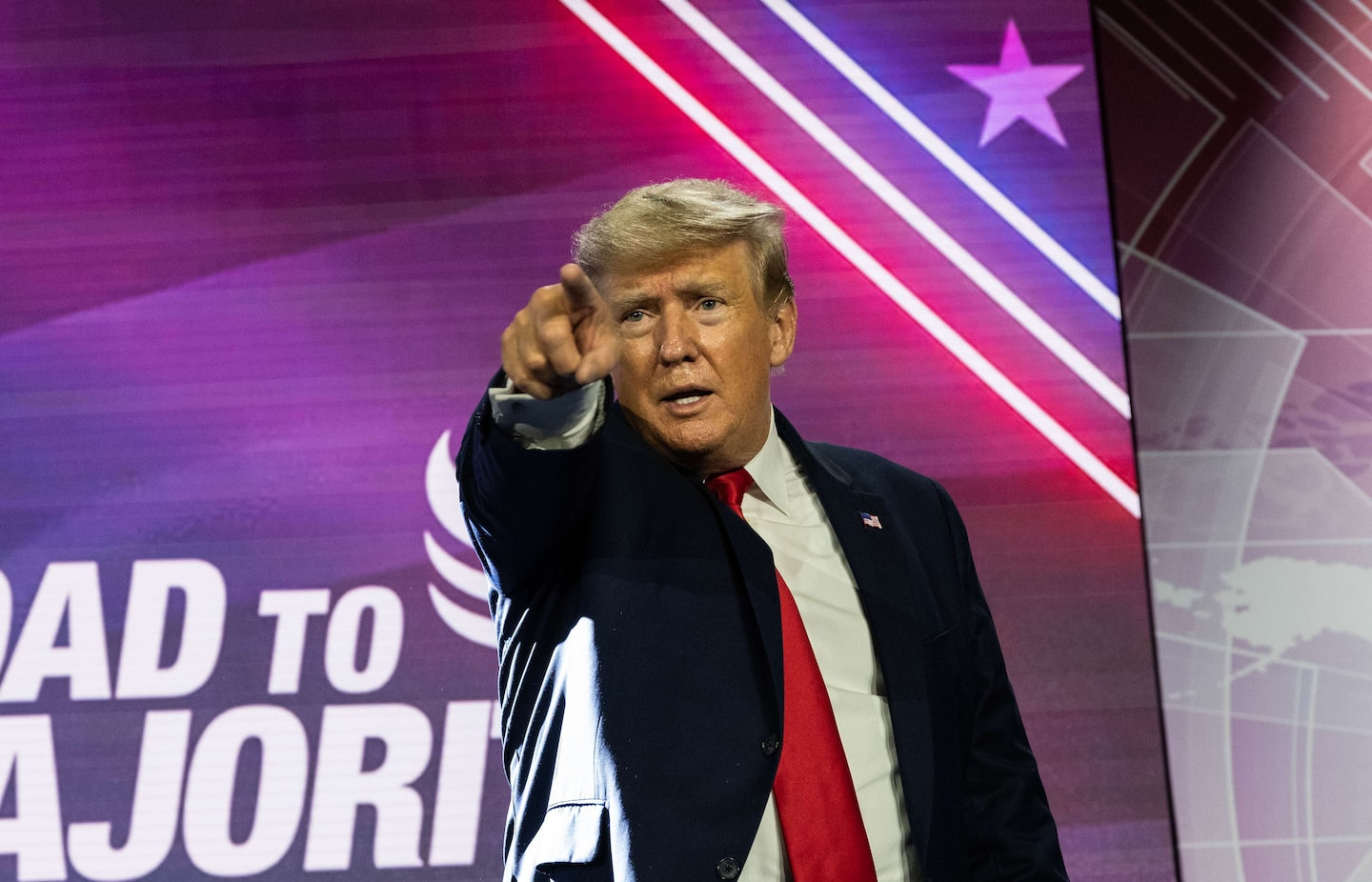 Former US President Donald Trump was stripped of his position as a director of his media group in early June, weeks before US authorities summoned officials as part of a federal investigation.

• Read also: US tax investigation into a very thorough audit against two enemies of Trump

• Read also: What is Garland waiting for to indict Trump?

In a document filed on June 8 with the body responsible for the commercial activity of companies in Florida, revealed Thursday by the daily Saratosa Herald Tribune and consulted by AFP, Trump Media Technology Group (TMTG) indicates that the Republican billionaire is no longer an administrator.

His eldest son Donald Trump Jr., as well as Wes Moss and Kashyap Patel, are also stripped of this role.

The social network Truth Social, launched by TMTG and presented as an alternative to Twitter, from which the former tenant of the White House was banned for incitement to violence, published a message denying Mr. Trump's departure from the management body and rebelling against "fake news".

“Donald Trump is still on the board of directors of Trump Media and Technology Group,” the platform wrote on its official account Thursday evening. She claims that Mr. Trump holds the position of “chairman of the board”, without mentioning that of “director”.

The precise title may be important insofar as the authorities seem to have summoned the persons having the role of “administrator”.

Asked by AFP to clarify the precise role of Mr. Trump within the group, TMTG did not respond immediately.

On the company's website, the page dedicated to the board of directors does not display a single name.

TMTG is aiming for an IPO through a merger with Digital World Acquisition Corp (DWAC), a listed vehicle with no commercial activity, but the union between the two entities is slow to materialize.

At the end of June, DWAC indicated to the American regulator of the markets (SEC) that it had received requests for documents and specified that all of its directors had been summoned to testify before a grand jury in view of a possible criminal trial.

The listed vehicle also clarified that TMTG and some of its current and former employees received subpoenas from the Stock Constable and then the Grand Jury.

Last December, DWAC also revealed that it was the subject of an SEC investigation into its activity and the terms of the merger.

1 Avalanche: A big gift coming for Nathan MacKinnon 2 Letang hopes Penguins get along with Malkin 3 The unemployment rate is 4.3% in Quebec 4 Assassination of Shinzo Abe: “We will miss you,... 5 Shortage of fries due to sanctions for the "Russian... 6 Management of the pandemic: the PQ calls for the appointment... 7 Conservative Party leadership: Patrick Brown knew... 8 No alcohol in Qatar stadiums for the 2022 World Cup 9 Ville Husso moves to the Wings 10 Montreal launches its artistic season 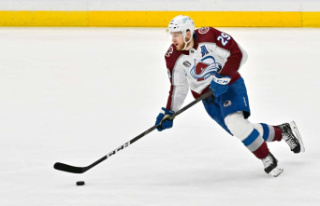