New year in Quebec: he claims to have been injured during his arrest

A 24-year-old man with severe autism spectrum disorder (ASD) claims to have been beaten up during his arrest on the night of January 1 in front of the Dagobert on Grande Allée in Quebec City and has filed a police ethics complaint. 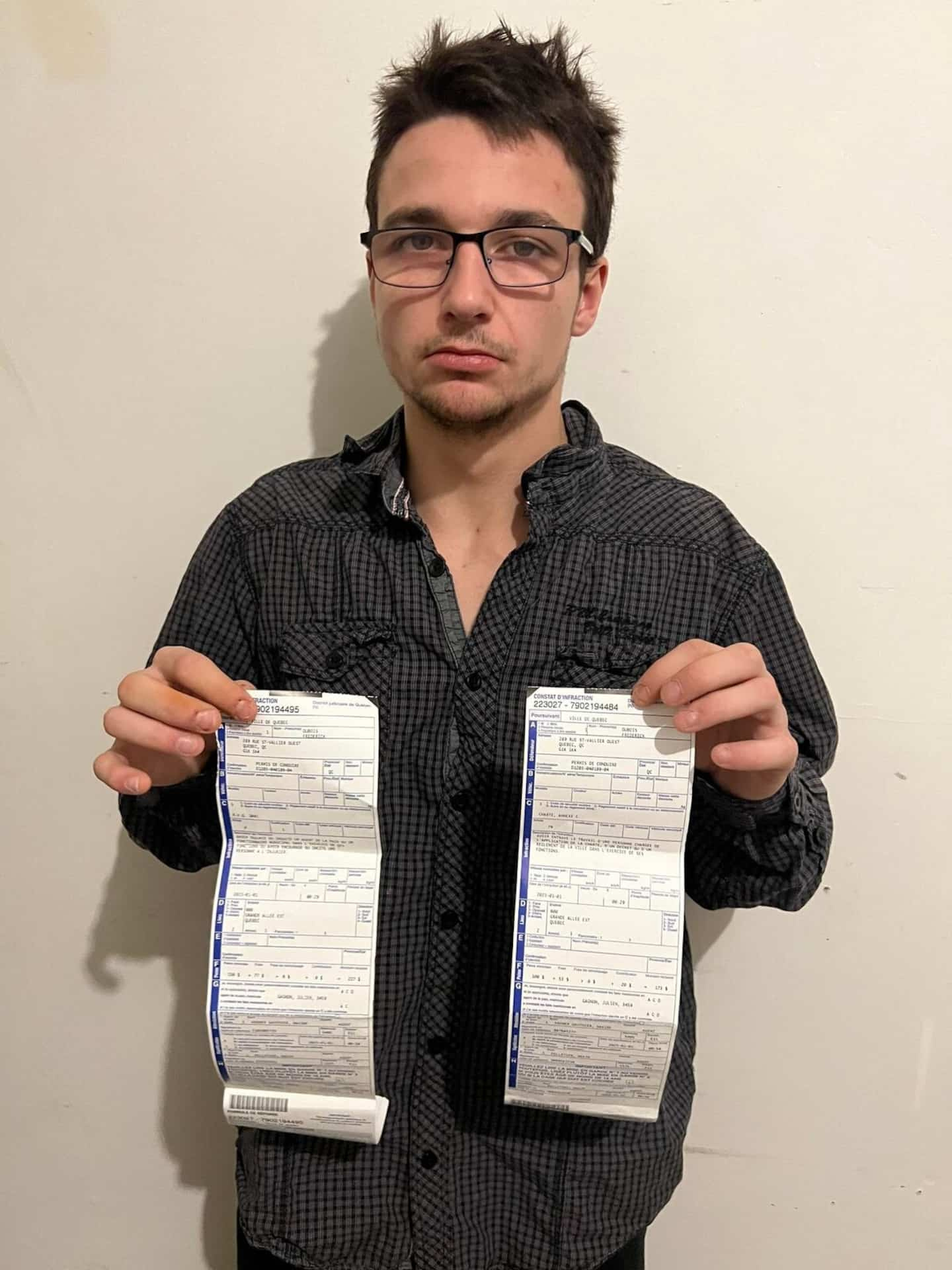 A 24-year-old man with severe autism spectrum disorder (ASD) claims to have been beaten up during his arrest on the night of January 1 in front of the Dagobert on Grande Allée in Quebec City and has filed a police ethics complaint.

The Quebec Police Service denies the allegations and maintains that the man was intoxicated and resisted arrest.

It all started on New Year's Eve, when Frédérick Dubois was rocking the New Year in bars with his girlfriend and a friend. During the evening, he went out to smoke a cigarette on the sidewalk and he asked the police to intervene to help the doorman of the Dagobert who was struggling to circulate customers due to very high traffic around the bar this evening- the.

"A policeman said to me: 'estie it's not my job' and I backed off saying: 'it's really colonist' [...] From that moment, five or six policemen at the same time, they grabbed me and threw me to the ground like a doll and they hit me, ”says the young man who admits to having struggled in the middle of a panic attack.

Once the man calmed down, the police took him back to his home where he was given two statements of offense for disturbing the peace and order.

The man, who was not with his friends when he was arrested, is looking for witnesses to the event.

The Quebec City Police Service (SPVQ) confirms that patrol officers had to intervene with a man on the night of Saturday to Sunday on Grande Allée.

The latter asked the police to act with a crowd of a few hundred people, but after having assessed the situation, there was no need to intervene.

According to the police, the man who seemed intoxicated, then began to insult the police by shouting in their direction, and this, on several occasions forcing the police to intervene with him since he contravened the municipal peace by-law. and good order.

As the latter refused any cooperation and actively resisted, the police had to arrest him.

About half an hour later, the man calmed down and was released by the police to his home after receiving two tickets for more than $400.

According to the doctor's report, of which the Journal obtained a copy, Frédérick Dubois suffered a concussion and several contusions to the face, shoulder and wrist during the intervention.

“They broke my glasses, I have a headache and I have bruises all over my body,” he says.

Since the events Frédérick Dubois is no longer a shadow of himself. He claims to be a victim of police brutality and has filed an ethics complaint against the patrol officers involved.

“I couldn't sleep. I still see the images on a loop and I am traumatized for life, ”he says.

His spouse believes that the police should have noticed Frédérick's particular condition.

“He has an autism spectrum disorder, sometimes he is like a child, he is 5 feet, 4 inches tall and weighs 155 lbs, he does not scare anyone,” says Christel Pichette.

The couple is looking for witnesses to the scene and wants to get their hands on footage of the event. According to them, dozens of people were outside the bar during the arrest. 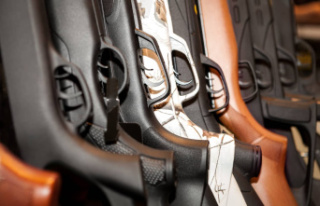