Oliver Stone will spend a week in Quebec

Invited by the Quebec City Film Festival, American filmmaker Oliver Stone, who presented his documentary JFK Revisited: Through The Looking Glass, to the audience at Cinéma Le Clap on Monday evening, will finally spend six days in the capital. 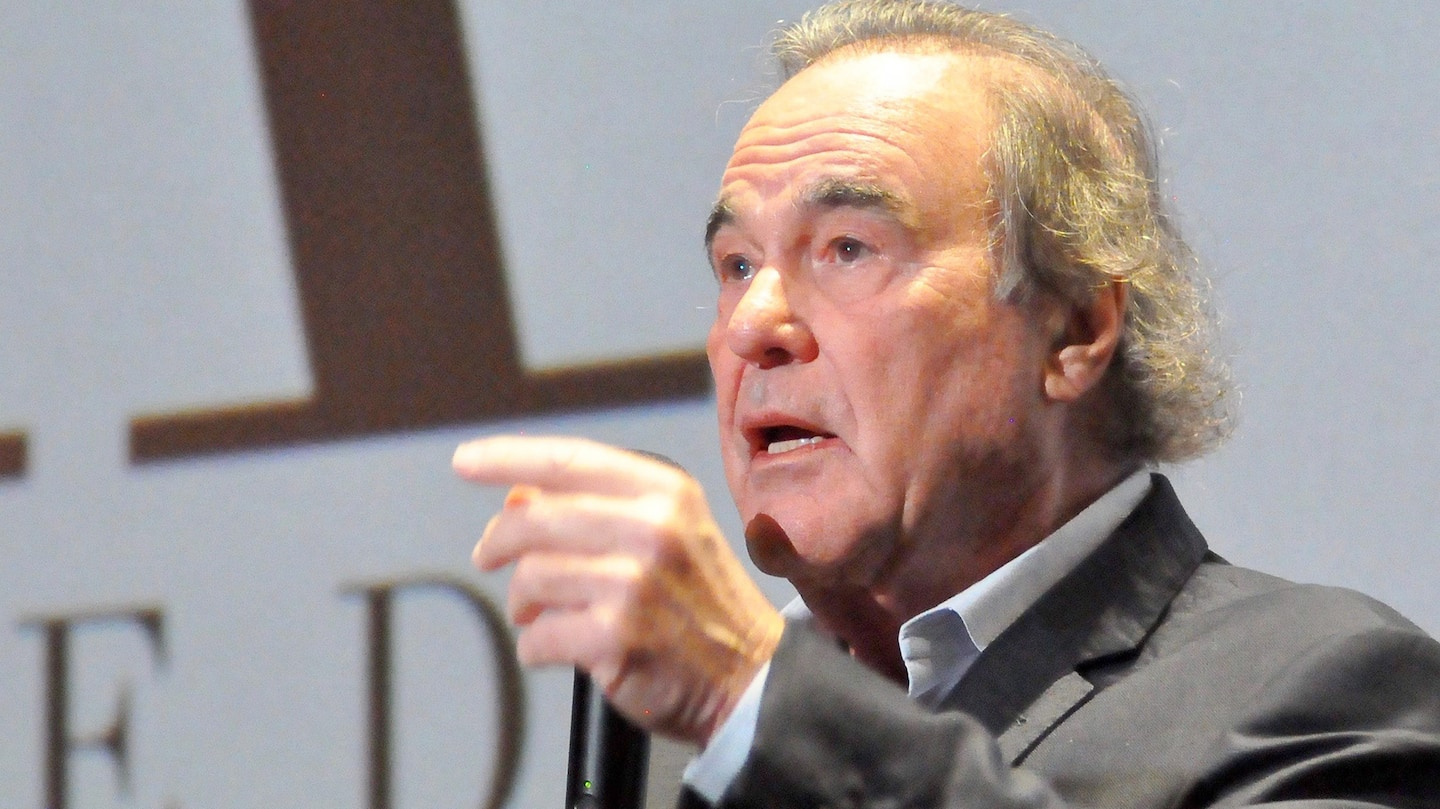 Invited by the Quebec City Film Festival, American filmmaker Oliver Stone, who presented his documentary JFK Revisited: Through The Looking Glass, to the audience at Cinéma Le Clap on Monday evening, will finally spend six days in the capital.

The 75-year-old director, Oscar winner for Platoon and Born on the 4th of July, arrived in Quebec on Friday with his wife Sun-jung Jung.

On Saturday, we learned, he slipped incognito into one of the Clap rooms to attend a performance of Top Gun then, on Monday evening, he returned to the same place to take part in a question and answer session with the public following the premiere of JFK Revisited.

"Hello, it's my pleasure to return to Canada," he told the crowd, in French, as he took the stage, after greeting cinema employees, including owner Robin Plamondon, in the hallways.

He will go through the same exercise again on Wednesday evening, this time at Le Diamant, during a meeting organized by the FCVQ and hosted by Jean-François Lépine, before returning to Los Angeles on Thursday.

Haro on the media

Thirty years after the release of his controversial film JFK, Oliver Stone, whose closeness to Russian President Vladimir Putin is controversial, once again investigates the assassination of President Kennedy in this documentary first presented at the Cannes Film Festival in 2021 .

Based on documents declassified by the US government, he tries to demonstrate that there was more than one shooter on November 22, 1963, in Dallas, and that if Kennedy had not been killed, he would not have been killed. there would have been no war in Vietnam.

He criticizes the American media for ignoring the new elements he presents in his film. "Our conclusions come from the documents, but the media say it's thin and insignificant. No way. The media have been complicit in this affair since the beginning, ”he cursed in front of the Quebec public.

A Quebecer in the film

In the crowd, there was Paul Bleau, a professor at Cégep Champlain - St.Lawrence in Quebec and who intervenes in the film as an expert on the death of JFK. He has published numerous articles on this subject, notably on a website run by James DiEugenio, the author of the film that inspired Oliver Stone's documentary.

It was he who, after giving an interview to Stone in Washington, suggested that he come to promote in Quebec.

He was at the entrance to the Clap on Monday to welcome him.

"The idea is for him to come and promote the film and that we take the opportunity to show him that Quebec City is a great filming city," says Mr. Bleau.

1 Pamela Ware is still struggling to turn the page 2 Francos: a big party signed Émile Bilodeau 3 An armed and dangerous Gatineau resident wanted by... 4 Canadian women covered in gold at World Under-18 Championship 5 Pope's visit: many Americans will be in Sainte-Anne-de-Beaupré 6 Why is it expensive, "tapping" his motorcycle? 7 Anatomy of the construction site-labyrinth 8 Research: imitating fish to heal the heart 9 Office workers come to the rescue during the Formula... 10 Grand Prix: a tsunami of tourists, but who will welcome... 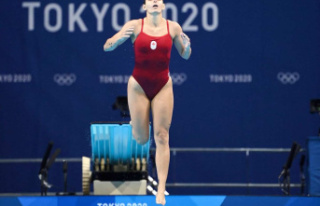 Pamela Ware is still struggling to turn the page