Why is it expensive, "tapping" his motorcycle?

The motorcycling season is already well underway, and among enthusiasts, many are delighted with the low fuel consumption of their machine. 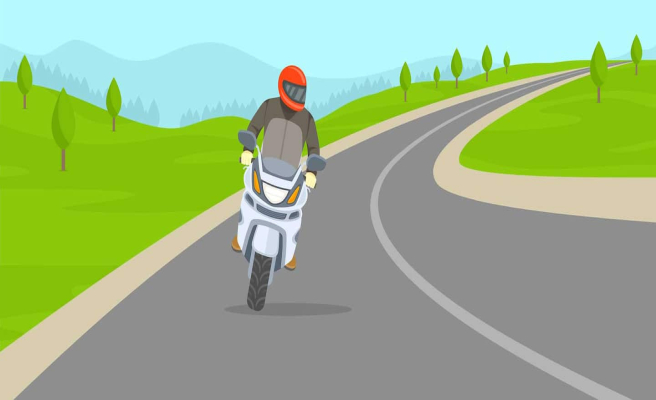 The motorcycling season is already well underway, and among enthusiasts, many are delighted with the low fuel consumption of their machine.

On the other hand, there is no shortage of "killjoys" to retort that a good part of the fuel savings is eaten up by the exorbitant registration costs.

"It's much more expensive than a car, and what's more, a motorcycle only runs six months a year," I heard again recently. It screams injustice!

Insurance costs up to 25 times higher

Why is it so expensive, "dumping" a gas bicycle?

The short answer is that motorcyclists get screwed up more often in a season and a half than motorists in 12 months. Registration costs include various fees, and among these, it is the “insurance” portion that hurts motorcycle owners the most.

Let’s first break down the components of the cost of registering a car, in 2022, for comparison purposes.

Motorcyclists who ride with a frame of more than 400 cc (the largest subcategory) do not have to pay a contribution to public transport and they pay less than half of the road user fees (47 $.74) than a motorist. On the other hand, the contribution to the insurance fund, tax included, rises to $589.16.

Did you say “Ayoye”? That's because you haven't seen the insurance costs for the so-called "at risk" models, those designed to defy the Highway Code. The insurance contribution (tax included) on a sports machine rises to $1,662.31. It is 25 times more expensive than driving on four wheels.

What about three-wheeled vehicles?

Good question ! 2022 is the first year that this type of vehicle, in the eyes of insurance, is treated as a separate category.

In 2021, owners of such machines paid the same amount in registration as people who rode motorcycles over 400 cc, namely $691.28. Since they are involved in fewer accidents than "real" motorcyclists (I don't want to start bickering), their share of insurance is substantially reduced since this year, so that it costs $188.96 to "dumping" a three-wheeled vehicle in 2022.

Insurance costs do not depend only on the number of accidents in a category, specifies Gino Desrosiers, spokesperson for the Société d'assurance automobile du Québec (SAAQ). Actuaries primarily consider the number and severity of injuries.

“The bill is not the same if the insurer has to pay for the rest of the life of an accident victim,” underlines Gino Desrosiers. On a motorcycle, without the protection of a passenger compartment, you come out of a collision more damaged.

Another determining factor is the number of insured persons per class of vehicle. The more insured there are, the more widely the note will be distributed, and therefore the lower the contribution of each.

Quebec has 184,000 regular motorcycles equipped with a cylinder engine of 400 cc or more, compared to 5.1 million cars. Some 20,000 three-wheeled motorcycles are registered in Quebec, and only 7,000 at-risk motorcycles are allowed to travel on our roads. The insurance contributions collected in each of the categories are used to pay the indemnities in these same classes.

According to Mr. Desrosiers, the SAAQ receives a claim for every 200 registered automobiles. It is one in 100 in the group of regular motorcycles and one in 30 for risky models.

Despite the large figures mentioned, the cost of insurance is down in all categories thanks to a better road record, and this for both cars and motorcycles.

1 Anatomy of the construction site-labyrinth 2 Research: imitating fish to heal the heart 3 Office workers come to the rescue during the Formula... 4 Grand Prix: a tsunami of tourists, but who will welcome... 5 Goodbye gasoline, hello metro and electric vehicle 6 F1 attracted to dictatorships and controversial countries 7 Two houses on the same street ransacked in Laval 8 How to learn to live with your voices 9 Canadian GP: Lewis Hamilton assures that he will come... 10 Canadian GP: exorbitant prices on resale sites 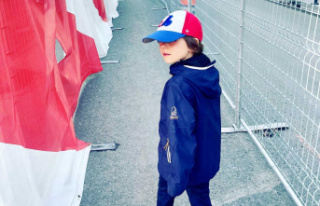 Anatomy of the construction site-labyrinth