Who better than the band of Win Butler and Régine Chassagne to crown the kickoff of the 15th anniversary of the Osheaga festival and, moreover, the first event of such magnitude held without compromise in the Quebec metropolis in three years?. 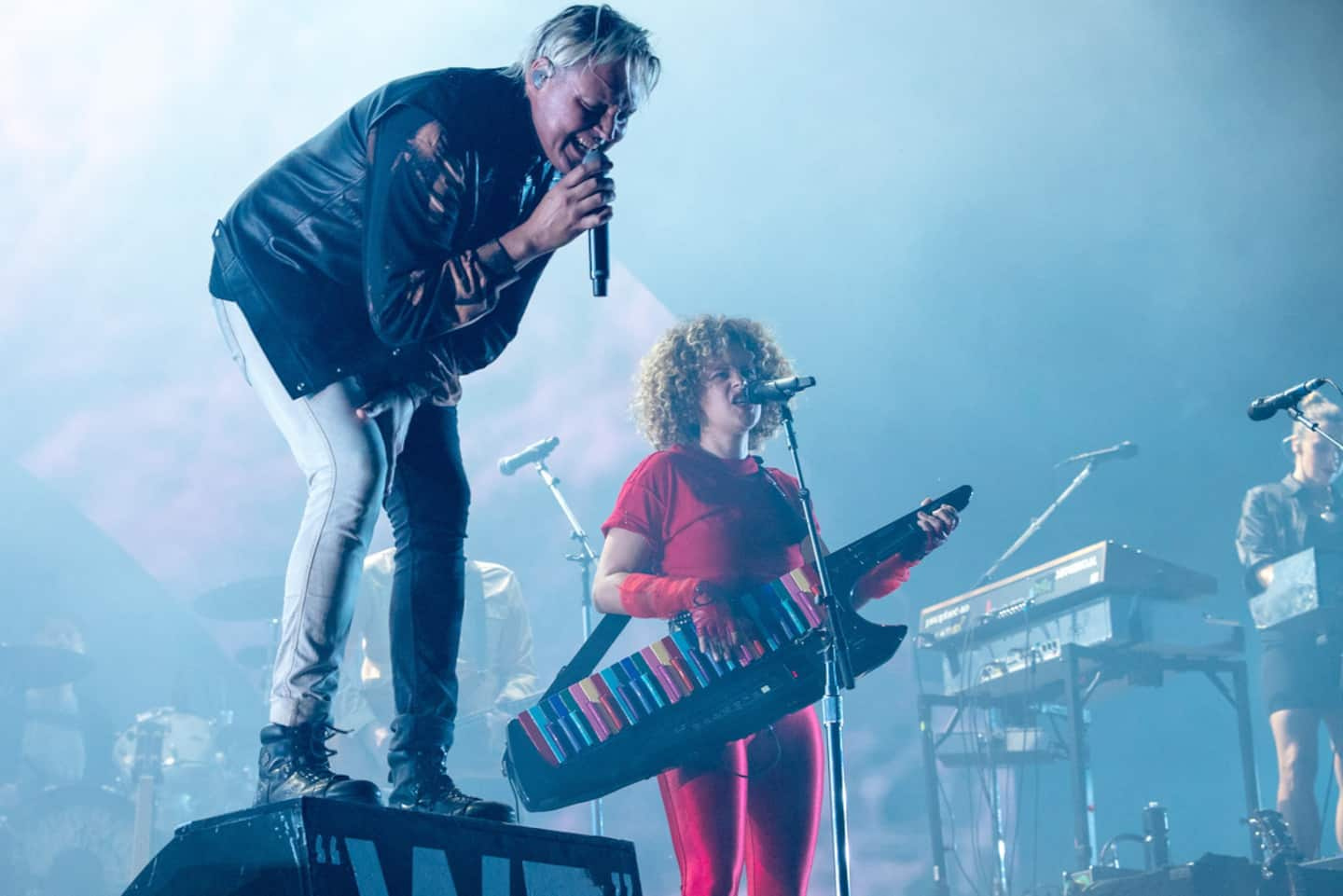 Who better than the band of Win Butler and Régine Chassagne to crown the kickoff of the 15th anniversary of the Osheaga festival and, moreover, the first event of such magnitude held without compromise in the Quebec metropolis in three years?

Called in as reinforcements for the Foo Fighters – bereaved of their drummer Taylor Hawkins – Arcade Fire turned out to be a luxury plan B. And it was only by hearing the first notes of Ready to Start, the second track of the show, that we were able to realize the magnitude of the moment.

Navigating between the fumes of food trucks, clouds of second-hand smoke and the excitement of a crowd of tens of thousands of people, the crowded music lovers remained hanging on the lips of the Mile-End power couple and their comrades.

Arcade Fire has been left wanting since its last visit to Parc Jean-Drapeau in 2010. The style of the eclectic Montreal band has evolved dazzlingly since then, incorporating disco and dance-pop elements into the alternative rock that has built its fame.

The uninhibited and diverse crowd let themselves be lulled by the atmosphere of more contemplative pieces like Age of Anxiety I, but did not hesitate to sway their hips vehemently to the tireless melodies of The Suburbs or Neighborhood.

Although the members of Arcade Fire presented their new opus, We, for the first time to the city where they grew up, they still explored their entire illustrious discography and did not ignore any classic.

With devotion, love and sincerity, the favorite group of Montrealers has made up for lost time brilliantly.

Due to the withdrawal of several headliners and the threat of a seventh wave of COVID-19 which is hampering the safety of festival-goers, the architects of Osheaga have not had the most peaceful summer. Mother Nature, however, seems to have heard the prayers of the organizers, setting the stage for a successful kick-off down the line.

This year's edition has absolutely nothing to do with last year's, both musically and organizationally. Notwithstanding a much beefier programming, the selection of food, drink and various merchandise is much more attractive, despite the huge costs expected in this type of event.

Those unfamiliar with the vastness of the site, however, have suffered the backlash of this “true” return to normalcy. Many were struggling to find their bearings in the madhouse at Parc Jean-Drapeau, trotting from scene to scene like headless chickens, and the majority of employees still seemed to demystify this labyrinth.

This did not undermine the mood of festival-goers, however; one could see at the conclusion of the last shows on Friday that several of them would have spent the night on Île Sainte-Hélène if that had been possible.

The Aussie artist gave one of the most popular performances of the day, drawing attention more for his energy and charisma than his musical prowess – though younger festival-goers seemed to know his traits word for word. In particular, he asked a festival-goer for the name of her ex-boyfriend to urge the public to send her for a walk collectively.

Baltimore's formation, heiress of Rage Against the Machine, allowed the bravest to headbang and jump in the moshpit at their leisure. Frantic rhythm, vocal performance as fair as it is frenzied, retro sound palette: all the elements came together for an unforgettable punk moment. It would have just added a few decibels to the deal.

The native of Lévis has distinguished himself on one of the most modest floors of the site, and we do not blame the head of programming. In an intimate atmosphere, the sympathetic singer and guitarist with turquoise hair charmed an audience already conquered thanks to his casual attitude, but above all by surfing on his devilishly effective foggy pop.

1 Can a child travel alone? 2 On Lake Champlain with Captain John 3 5 opportunities to immerse yourself in Aboriginal... 4 The planet is hot: building the old-fashioned way... 5 SPVM | Investigations: the Journal behind the scenes... 6 $40,000 Cyberinvestigation at the Department of Finance 7 Discover the history of eight ghost towns in Quebec 8 Ghost villages of Quebec: a closed village with a... 9 Ghost towns of Quebec: reduced to ashes in less than... 10 A mobile lab in front of Osheaga 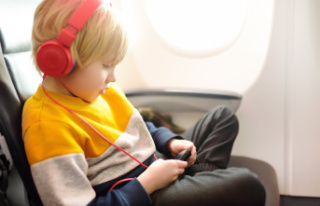 Can a child travel alone?