5 opportunities to immerse yourself in Aboriginal culture in Wendake

From reading the poignant novel Kukum, by Michel Jean, to the creation of a Reconciliation Day, passing through these tales and legends that have fascinated us for ages, the snippets of stories told at school and the blossoming of the talent of many Aboriginal artists; there are a multitude of reasons for wanting to better understand and immerse yourself in Aboriginal culture. 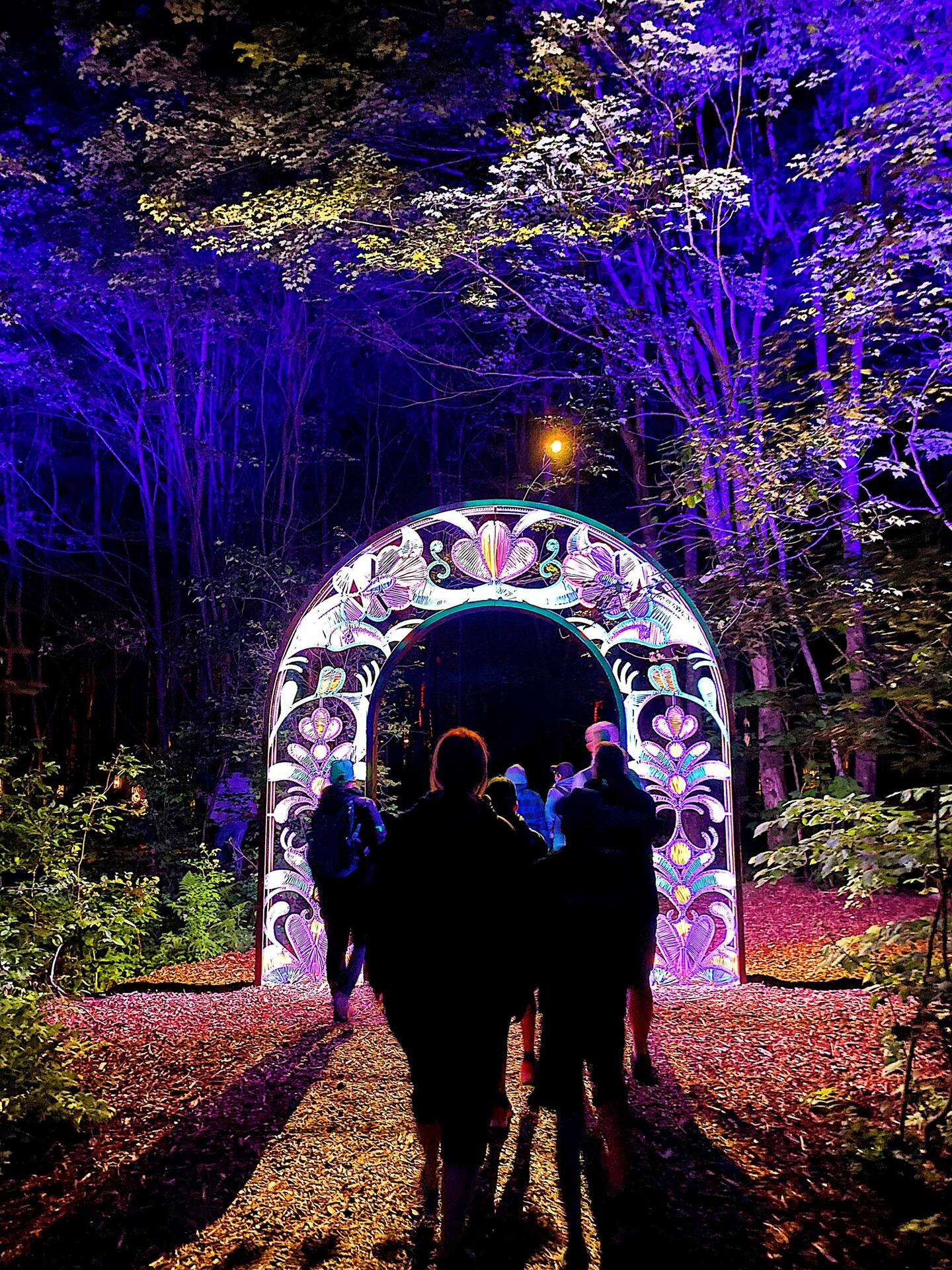 From reading the poignant novel Kukum, by Michel Jean, to the creation of a Reconciliation Day, passing through these tales and legends that have fascinated us for ages, the snippets of stories told at school and the blossoming of the talent of many Aboriginal artists; there are a multitude of reasons for wanting to better understand and immerse yourself in Aboriginal culture. Here are five in the village of Wendake.

Without spending a whole night there, you can experience beautiful moments in the longhouse by attending an evening of tales and legends. By the light of the fire, we enjoy the traditional stories of the native guide, including the myth of the creation of the world and of the Earth having formed on the back of a turtle as well as that of the Pleiade and the seven brothers who became stars. The whole thing is embellished with melodies delivered to the native drum, an instrument considered as a window on the soul of its owner.

You can count on the talent and ingenuity of the Moment Factory team to create luminous paths that tastefully and emotionally enhance the beauties already found in nature. Onhwa' Lumina keeps its promise to make people discover the customs, values ​​and traditions of the great Huron-Wendat Nation over the course of a one-hour (1.2 km) nocturnal journey dotted with seven stations of luminous, moving works, musical and often very impressive. Absolute favorite for the metal barrels on which scenes of the daily life of the Wendats have been engraved which cover the ground with pretty jets of light and the starry forest that you will never want to leave.

Attached to the hotel, the First Nations Museum offers a Huron-Wendat perspective on history. And that is fascinating, especially when you take part in the guided tour with a Wendat guide! For us, the hour spent with the young Wendat-Innu Diego was most rewarding. The activity ends with a visit to the longhouse erected on the grounds of the Hotel-Museum and filled with traditional objects (tools, furs, wooden objects, musical instruments). For the complete and immersive experience, it is also possible to spend the night there.

30 minutes from Quebec City, Wendake is much more accessible than the Far North of Quebec to meet the Aboriginal people. Formerly known as the Huron Village, the Aboriginal reserve is now called Wendake, as it is the capital of the Huron-Wendat Nation. We stay at the First Nations Hotel-Museum in order to take the pulse of the traditions and customs (artisanal, decorative, food) of this welcoming and proud people. The large bedrooms, built in the style of the longhouse, all overlook the dense forest along the Akiawenrahk (St. Charles) River. At the restaurant La Traite, the new traveling chef Marc de Passorio has left his duo of Michelin stars to come and create dishes born from his encounters in nature with the Aboriginals of the region. The result is a menu of succulent dishes enhanced with spices, fir, wild fruits and infusions, transporting you to the boreal forest with every bite.

What better way to immerse yourself in what is so dear to the Aboriginal people than to walk in Old Wendake and above all, through the natural splendours that surround it! We take, like the people of the village, the paths along the Akiawenrahk river and we go to the famous Kabir Kouba waterfall by descending the wooden stairs where we can take the time to picnic while enjoying the calm of the forest. . On the way back, we visit the historic Notre-Dame-de-Lorette church, we chat with the artisans of the craft shops and we take the linear park to continue the walk along the Saint-Charles river.

To plan a visit to Wendake, visit the official tourism site: tourismewendake.ca

1 The planet is hot: building the old-fashioned way... 2 SPVM | Investigations: the Journal behind the scenes... 3 $40,000 Cyberinvestigation at the Department of Finance 4 Discover the history of eight ghost towns in Quebec 5 Ghost villages of Quebec: a closed village with a... 6 Ghost towns of Quebec: reduced to ashes in less than... 7 A mobile lab in front of Osheaga 8 Quebec ghost towns: an island and its secrets 9 Ghost towns of Quebec: a veritable open-air museum... 10 Quebec Ghost Villages: Disappeared Underwater Almost... 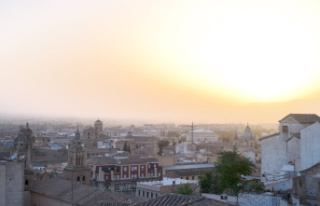 The planet is hot: building the old-fashioned way...