Ghost towns of Quebec: a veritable open-air museum in Val-Jalbert 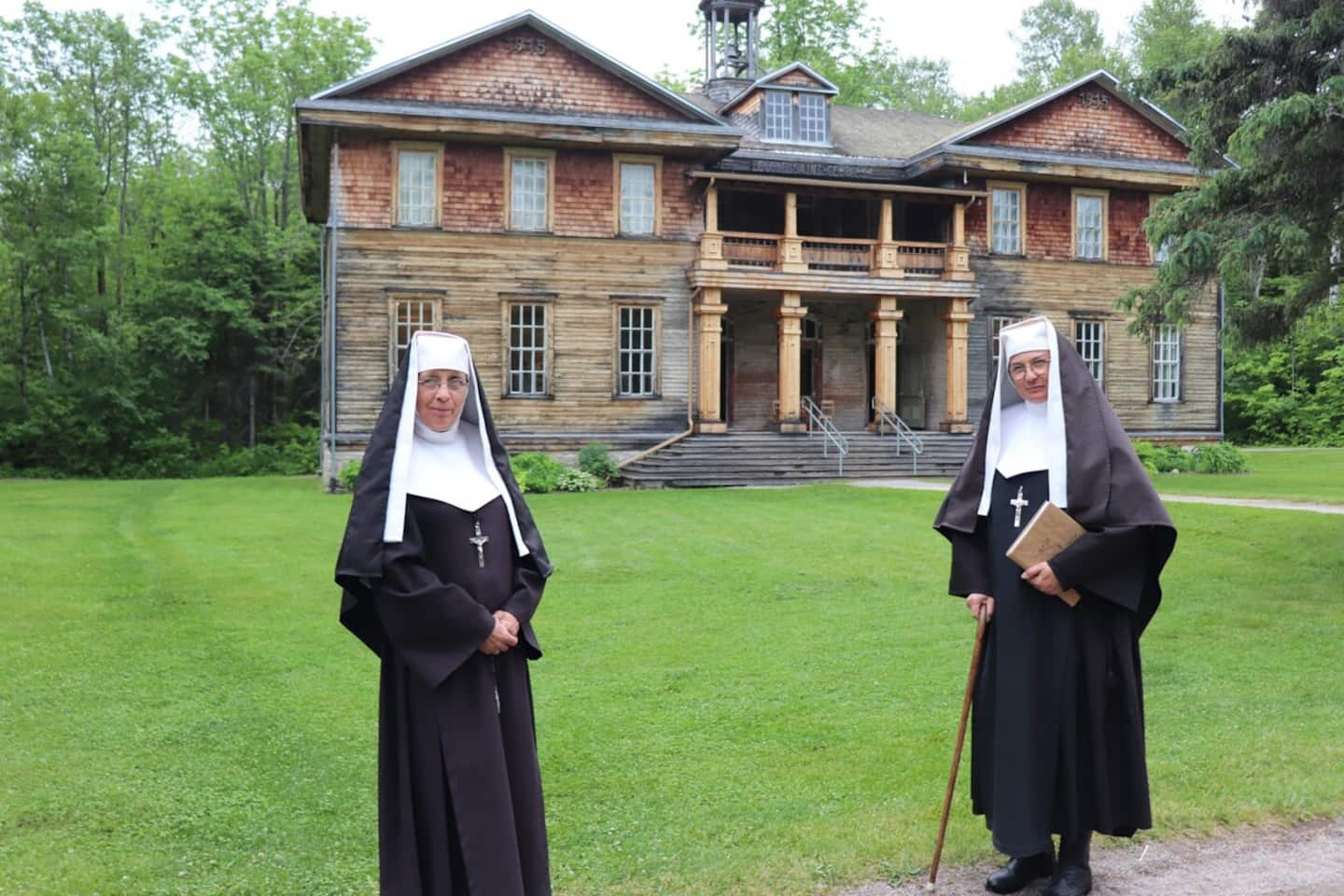 Between 1901 and 1927, Val-Jalbert vibrated to the rhythm of its pulp mill. In 1901, when the factory was built by Damase Jalbert, the village was called Ouiatchouan, named after the waterfall that feeds the mill to make wood pulp.

Originally, the village was created to house the pulp mill, the people who worked there and their families. It is a real "company village", the latter being the owner of the site and the buildings.

Between May 1924 and December 1925, most workers were laid off following administrative setbacks. This temporary closure was followed by a dazzling recovery in 1926. However, the fact that only pulp, and not paper, was produced added to the financial troubles of the Quebec Pulp and Paper Mills. On August 13, 1927, the production of the mill was definitively stopped. When it closes, residents must leave the premises.

The village of Val-Jalbert, which had been built for the mill and around it, was therefore abandoned in a few years. It becomes a ghost town.

In 1942, the Quebec government expropriated the site for unpaid taxes. Abandoned, the village of Val-Jalbert was reborn in the 1960s. The Office du tourisme de la province de Québec manages the site.

Visitors are therefore admitted. Restoration and development of paths and stairs as well as consolidation of streets have begun.

Between 1960 and 1986, the renovation of several buildings, including the mill, the hotel, the convent, the church, the presbytery and houses, was undertaken. The aqueduct and sewer networks, as well as the electricity, are put back into operation inside the village and at the mill.

Today, Val-Jalbert is an open-air museum where visitors can admire period wooden houses. In all, there are more than forty original buildings, most open to visitors.

Among the must-see buildings are the convent-school, the post office, the general store and, of course, the mill built near the Ouiatchouan falls. The visitor can also afford a breathtaking view by taking the cable car that leads to the top of the waterfall.

“The restoration of our buildings remains our priority today,” said Élise Hudon Thibeault, responsible for collections and heritage, adding that there is also a desire to attract the business sector and young people. 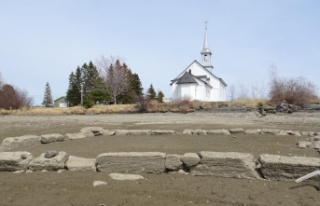