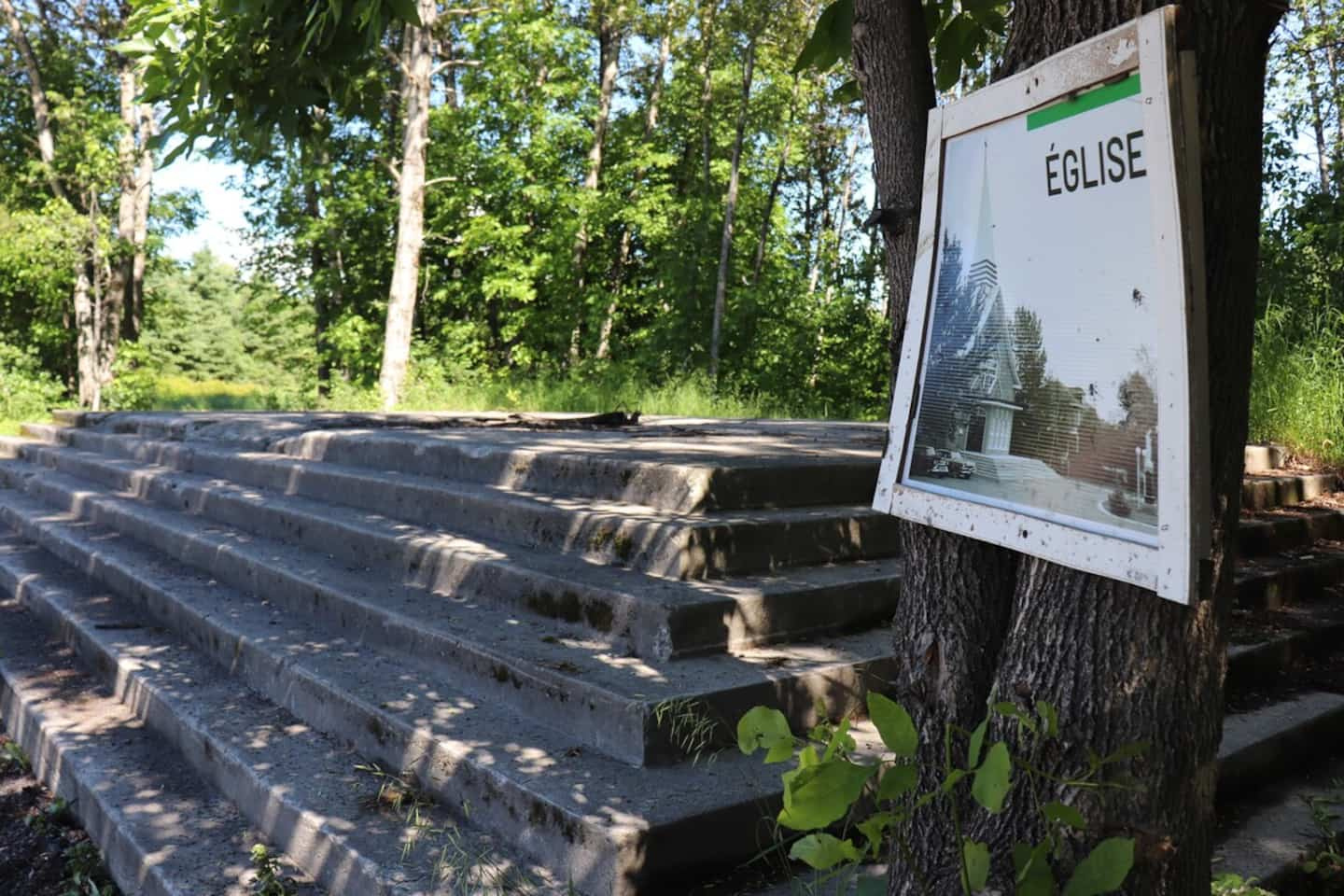 That day, around 10:50 p.m., a strange noise was heard. People find that the earth moves under their feet. Part of the village is collapsing. During the night, about forty houses and thirty cars are engulfed in a huge hole of mud. Fifteen million tons of clay and sand are carried to the Saguenay River.

The Saint-Jean-Vianney landslide causes the destruction of 42 houses and the death of 31 people. Whole families are disappearing. And yet, the warning signs were very present, namely successive screes and children who said they could bounce like on a trampoline when they were playing in the yard.

“No less than 269 houses were moved and others burned. Less than six months later, the site had been released, underlines Carl Gaudreault, director general of the Arvida History Center and the Sir-William-Price History Center. Saint-Jean-Vianney was then in full economic boom with young families coming to settle there.

“Some people have remained traumatized and refuse to even talk about it,” according to Mr. Gaudreault. He cites the case of his father, Gilles Gaudreault, who says he thinks back to these events every May 4. “Every time there is a storm or heavy rain, I stay on the lookout,” says the father.

Rolande Lavoie also remembers this trying period. “A complete family, which we knew well, disappeared in the tragedy. My father, who was mayor of the village at the time, was blamed by citizens.”

Since December 1971, the territory has been unoccupied, and a permanent evacuation order is in effect on the lands of the former municipality. Residential development is prohibited.

All that remains today are the vestiges of a past still very present in the collective memory. Here and there, the foundations of a few houses and buildings, such as the gymnasium of the old school and the steps of the church, are still clearly visible.

Six digital terminals have also been installed on the territory to allow visitors to see the village of yesteryear digitally.

A monument dedicated to those who died in this tragedy was also erected opposite the Shipshaw cemetery, on the territory of Saguenay, a stone's throw from the abandoned village of Saint-Jean-Vianney. 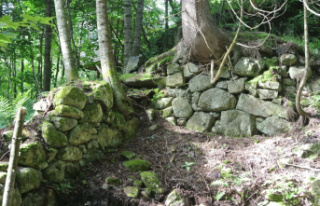 Ghost villages of Quebec: Lafontaine victim of a chicane...