BEDMINSTER, New Jersey | In their minds, golfers who have chosen to desert the PGA Tour or the DP World Tour have done nothing wrong. 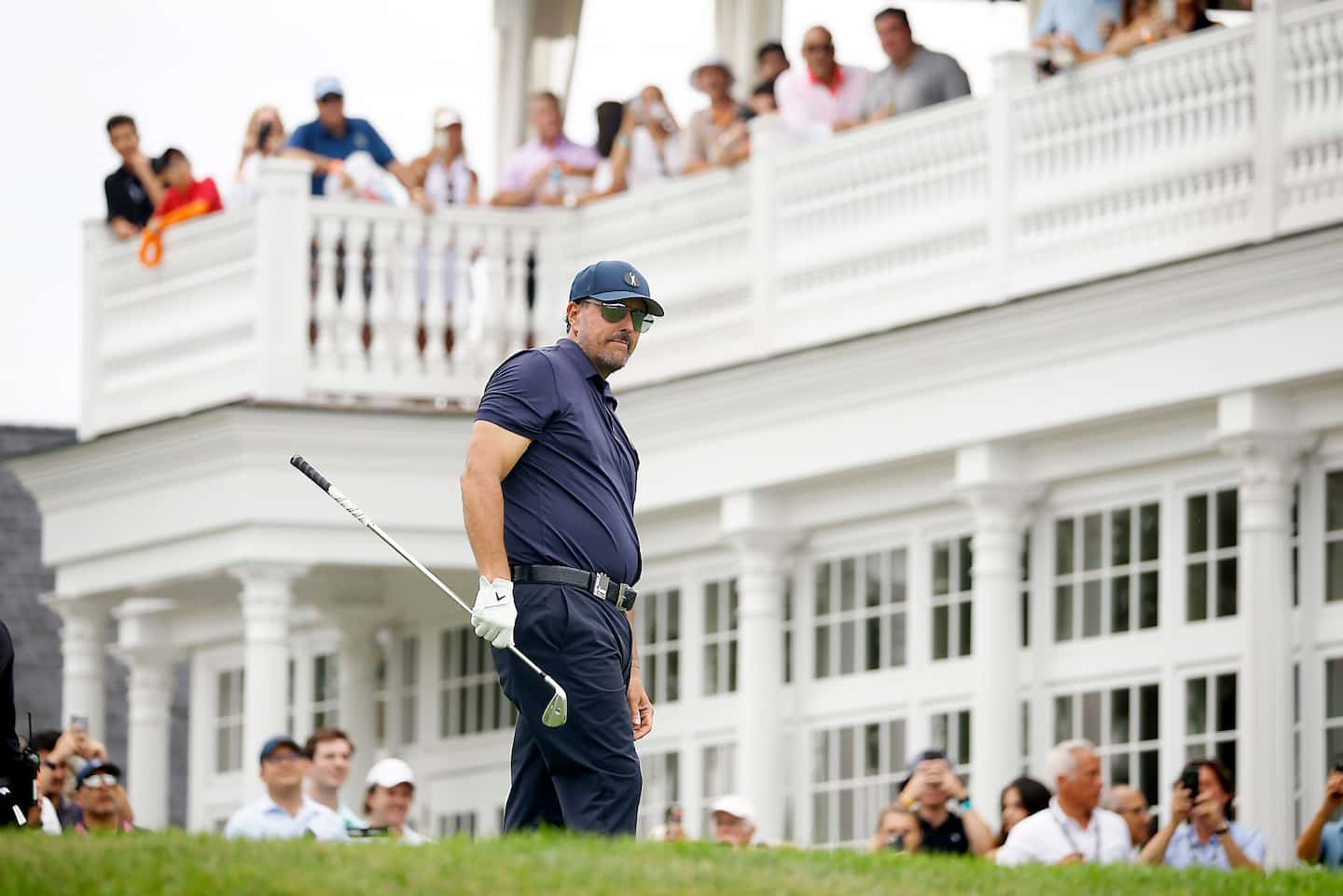 BEDMINSTER, New Jersey | In their minds, golfers who have chosen to desert the PGA Tour or the DP World Tour have done nothing wrong. They believe they have the freedom to play wherever they want without owing anything to the circuits. However, the rules and consequences are clear.

Golfers who have a PGA Tour card must abide by the rules of their contract.

Following a request made to the PGA Tour, The Journal obtained a copy of the terms and conditions document to be followed by members.

However, it is clearly mentioned that a member cannot participate in a tournament on another circuit when the latter comes into conflict with one of its tournaments registered on the calendar. This rule is established to “ensure the contractual obligations of the board and contribute to the success of the tournament”, we can read.

If a golfer wishes to participate in another event, he must make the request to the commissioner. But this one won't give permission in North America.

This is obviously the case for the LIV Golf league, which is offering five of its eight tournaments on American soil this season.

This is why the management of the PGA Tour automatically suspended the thirty or so deserters who joined the LIV league. Some like Dustin Johnson, Sergio Garcia and Kevin Na have simply resigned while others like Phil Mickelson are resisting wanting to retain their privileges.

According to the document, a resigned golfer could rejoin the circuit after a period ranging from six months to a year, depending on the status. In this case, the readmission should also be approved by two-thirds of the members of the PGA Tour Rules Council. This council includes five independent directors from the golf community, four directors from the players' council and a director from the PGA of America.

The deserters were well aware of these regulations when they made their decision. Many of them have decades of experience.

Additionally, Paul Casey, Brooks Koepka and Graeme McDowell were on the Player Advisory Council this season. They are obviously excluded.

Although the PGA Tour has taken the hard line by suspending players who leave the Tour to LIV, the DP World Tour has instituted fines of $120,000 in addition to loss of privileges.

On Wednesday, Paul Casey raised doubts about the random defense mechanisms of the DP World Tour when he had never been sanctioned for taking part in tournaments without having received prior approval from the commissioner.

The battle has also moved to the UK courts. At the beginning of July, Ian Poulter, Adrian Otaegui and Justin Harding obtained an injunction from the British court to participate in the Scottish Open despite their suspension.

While PGA Tour commissioner Jay Monahan believes his strategy can withstand legal action, LIV Golf commissioner Greg Norman claims his legal team has all the tools to prove that the traditional circuits have a monopoly in the industry and that they violate the laws of competition.

Norman believes that golfers are self-employed contract workers. The US Justice Department is currently investigating the PGA's strategy to see if it violates antitrust laws.

Among the fifty players who have signed agreements with the league led by Greg Norman, ten come from the marketing agency GSE Worldwide, including Bryson DeChambeau, Sergio Garcia and Paul Casey. In the European sector, the big guys, Henrik Stenson, Ian Poulter and Lee Westwood, are associated with the CM Management agency.

Although sports agencies advise their clients, they also have a financial interest in presenting LIV's offers to them. They make most of their profits there, about 20% of the total amount. Golfers keep their winnings on the course.

With the astronomical deals reached by its main GSE headliners and the contractual terms, the agency would have pocketed more than $50 million. At CM Management, the gains would have totaled nearly $85 million, according to the Telegraph-Journal.

The distribution of greenbacks is also very generous in the direct environment of golfers. The cadets, instructors and professionals around them are also doing great business. All their expenses are assumed by the league and the scholarships are given to all participants, while there is no ax after 36 holes. Whoever finishes in 48th and last place is guaranteed to receive a check for $120,000.

The champion receives a juicy $4 million. Depending on the agreement with the cadet (it varies on average between 6 and 10% of the scholarship), he can receive a reward climbing up to $400,000.

Several golfers claim that they did not join LIV Golf only for their good, but also for that of their "family". They are all covered in greenbacks.

In a report published on Fire Pit Collective, journalist Alan Shipnuck spoke with several agents involved in the negotiations with LIV Golf.

One of them swung a tasty and explosive affirmation, which fits impeccably well with the exodus towards the circuit financed by the Saudis.

“What you have to understand about professional golfers is that they are all whores. This is the starting point, “said this agent who requested anonymity.

1 LIV Golf: popularity up for grabs 2 Cultural activities: what to do this weekend 3 François Bellefeuille: a free show to end his tour... 4 ComedyHa! Fest-Québec: Michel Courtemanche, a clown... 5 Just for teens: “A big party for young people” 6 10 songs of July to discover 7 New EP: An Existential Pandemic for Matthew Barber 8 Normalizing and embracing diversity on TV 9 Your dog in the car: tips for taking great walks 10 New trilogy by Camilla Läckberg and Henrik Fexeus:... 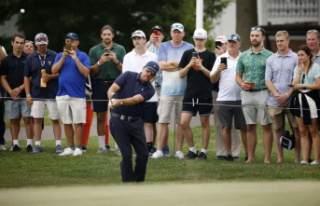 LIV Golf: popularity up for grabs