Discover the history of eight ghost towns in Quebec

Quebec communities that once flourished are now abandoned. 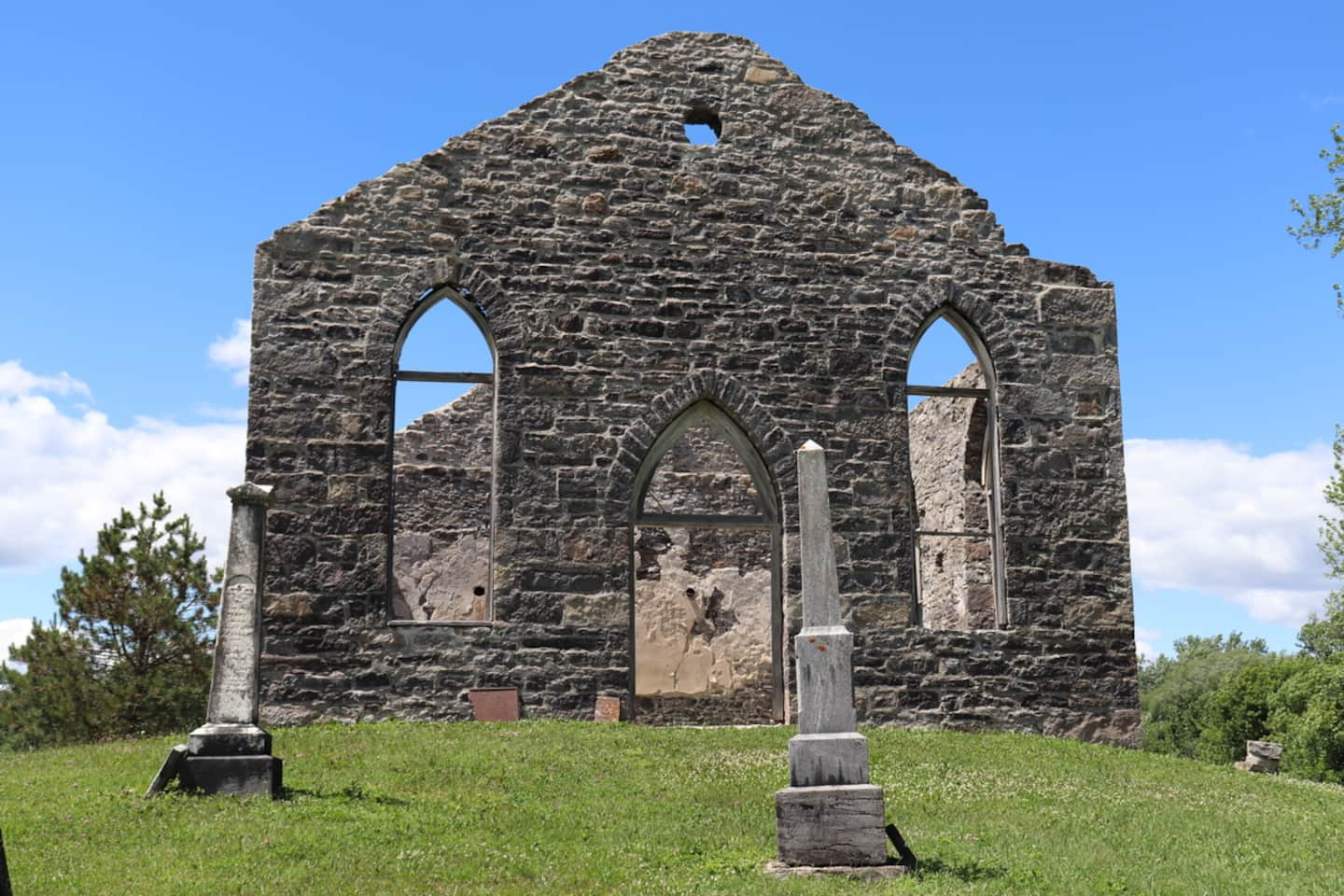 Quebec communities that once flourished are now abandoned. They have become veritable ghost towns.

These places, often forgotten, have a sometimes tragic history, like the village of Saint-Jean-Vianney, in Saguenay–Lac-Saint-Jean. It disappeared in 1971 in a huge mud hole, under 15 million tons of clay and sand carried to the Saguenay River.

Others were emptied of their inhabitants for economic reasons, such as Saint-Ignace-du-Lac and Saint-Cyriac, evacuated to create large hydroelectric dams.

Once prosperous small towns have experienced resource depletion and economic crises. This is particularly the case of Rivière-La Guerre, which has seen the forest resources that surrounded it disappear. The arrival of the steamboats completed the village, which thus found itself isolated.

In Abitibi-Témiscamingue, a major forest fire wiped Pascalis, a mining village north of Val-d'Or, off the map.

Places that come to life

If several of these villages have fallen into oblivion, others have chosen to highlight this priceless wealth of the past. This is the case of the historic village of Val-Jalbert, where tourists have flocked for years. After having been an economic lung of Lac-Saint-Jean at the beginning of the 20th century, the village, built around a pulp mill, fell into oblivion in the 1940s.

The restoration of several buildings and the development of the site have made it a highly prized tourist destination, which more than 90,000 people visit annually.

“The restoration of our buildings remains our priority today,” says Élise Hudon Thibeault, head of collections and heritage at Val-Jalbert.

It is from this model that Saint-Octave-de-l’Avenir, in Gaspésie, wishes to draw inspiration. This small municipality had been closed in the 1970s to promote the creation of larger communities such as Cap-Chat and Sainte-Anne-des-Monts.

Today, Saint-Octave-de-l’Avenir has come back to life since promoters decided to renovate the premises and hold numerous recreational and tourist activities there.

“The more activities there are, the more interest we will generate,” says the assistant director of the Village Grande Nature Chic-Chocs, Guy Lemire.

In oblivion for good

However, this revival is not given to everyone. The old village of Lafontaine, in Lanaudière, seems destined to survive only through rare vestiges.

“Too bad that municipal authorities and governments pay so little attention to it. It is the history of our people that rests under our feet,” laments Guillaume Petit, a history buff who lived for five years in Chertsey, on the site of what was once Lafontaine, surrounded by ruins and artifacts now hidden by vegetation. 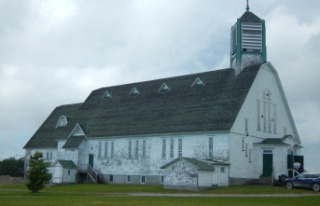 Ghost villages of Quebec: a closed village with a...