A French couple had a traumatic vacation in Corsica, where they were attacked by a horde of pigs who devoured one of their two dogs, reports Corse Matin. 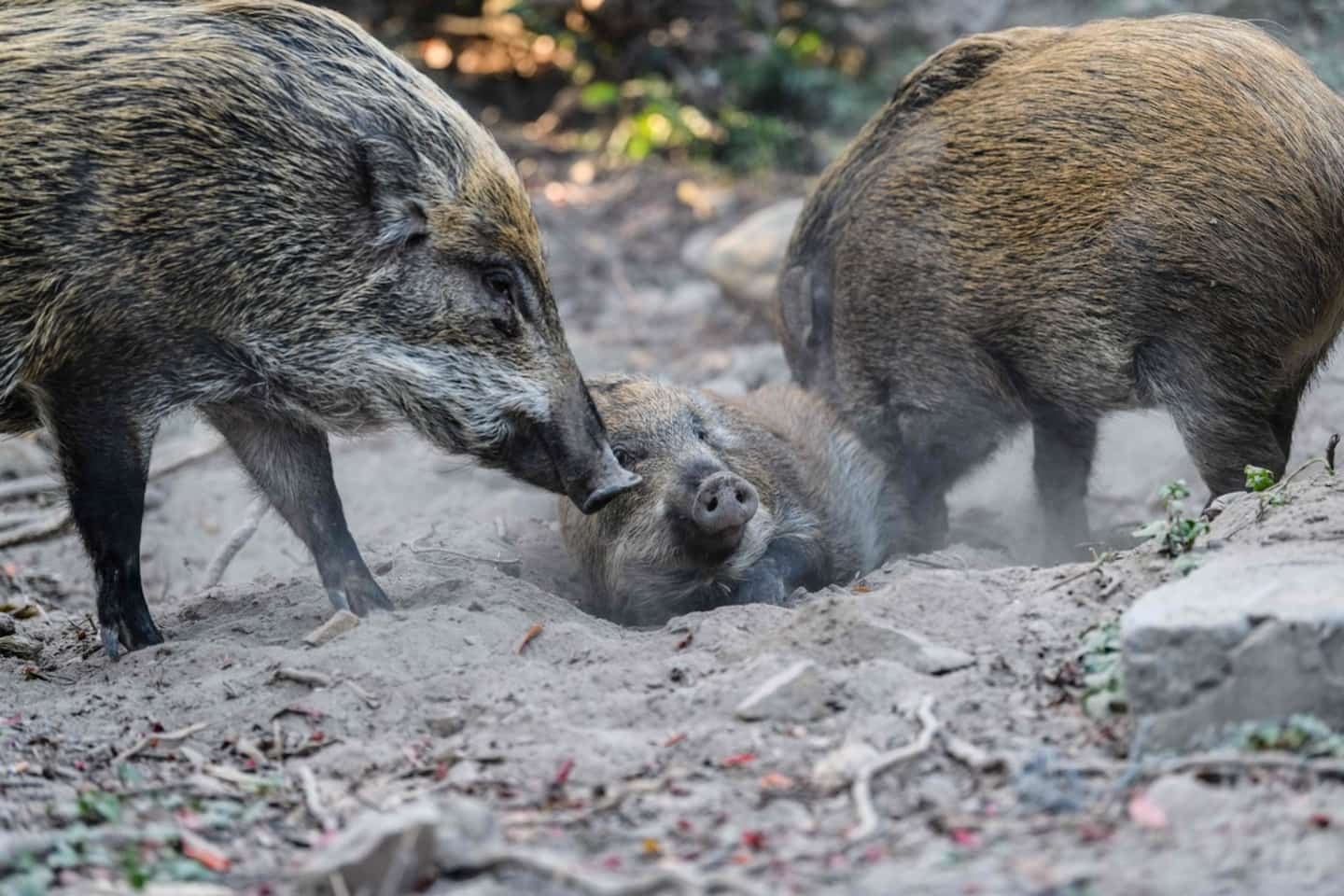 A French couple had a traumatic vacation in Corsica, where they were attacked by a horde of pigs who devoured one of their two dogs, reports Corse Matin.

The two sixties were walking with their two dogs in the Col de Sevi region when they saw several pigs that seemed to be wandering. The man and the woman then decided to keep their dogs on a leash to avoid any altercation with the wild animals.

Unfortunately for them, around twenty pigs ended up surrounding the holidaymakers and their canine companions. Sensing that the beasts seemed to want to attack the dogs, the sixties hoisted their pets at arm's length to keep them away from the pigs.

However, they rushed towards the couple, jostling the man and the woman who eventually fell while escaping their two dogs.

One of them, a Yorkshire, managed to escape, but the other, a Chihuahua named Chica, was devoured on the spot by the animals, under the terrified gaze of the couple.

The holidaymakers were transported to a hospital center to treat their numerous injuries. They also received a booster shot against tetanus as well as antibiotics.

Unsurprisingly, the shaken couple ended their holiday prematurely and returned to their home in Toulouse.

The two sexagenarians asked the authorities concerned to put up road signs to warn people of the possible presence of wild pigs. Their request was quickly answered, since panels were ordered only a few days after this incident.

1 London airport: passengers forced to travel without... 2 In France, Macron plays his majority in the last round... 3 Children are being served floor sealer instead of... 4 Ukraine: the governor of Lugansk, under fire, is "preparing... 5 Children 6 months to 5 years old can be vaccinated... 6 Airbus makes emergency landing after mechanical problem 7 Ukraine: five civilians killed, 12 injured in bombings... 8 Russia puts world at risk of famine, EU says 9 Airlines will soon be forced to reimburse you if your... 10 Public Health would have hidden important health information 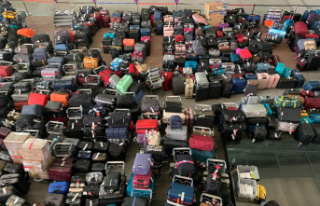