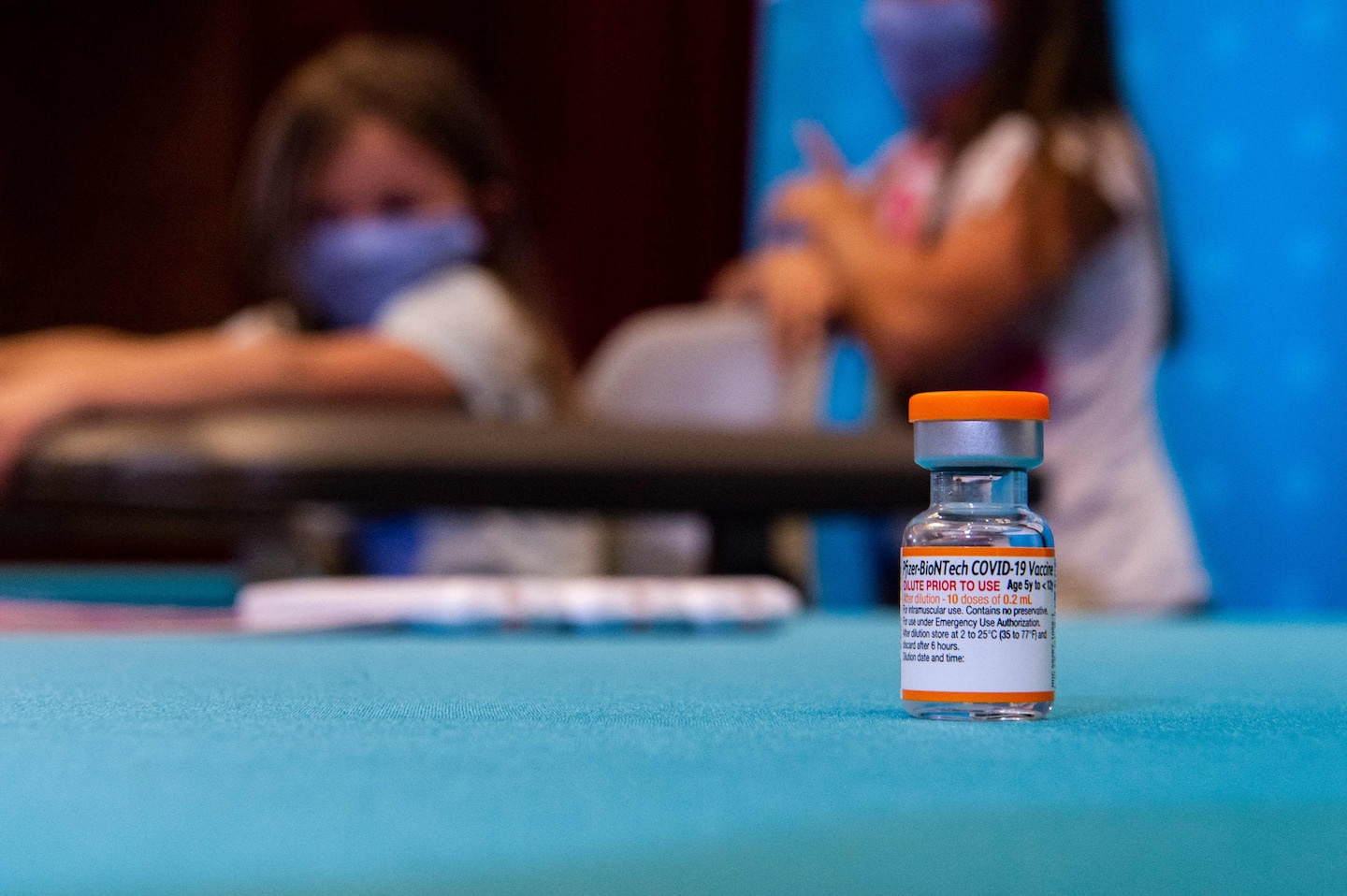 U.S. health authorities on Saturday recommended Pfizer and Moderna's COVID-19 vaccines for toddlers, with the U.S. becoming the first country to make injections of these two messenger RNA vaccines possible from 6 months of age. 'age.

On Friday, the US Food and Drug Administration (FDA) had already authorized them on an emergency basis for these young children – who until now could not be vaccinated before they were 5 years old.

But the Centers for Disease Control and Prevention (CDC), which forms the main health agency in the country, still had to recommend them so that the injections could begin, which has now been done.

"We know that millions of parents [...] want to vaccinate their young children, and with today's decision, they can," said Rochelle Walensky, director of the CDC, in a press release.

The US government has made several million of these children's doses available to states and had already begun shipping them across the country as soon as FDA clearance was issued.

Joe Biden promised that parents could start making appointments as soon as next week for the first injections and that vaccines would be available in thousands of places, including pharmacies and hospitals.

Moderna's vaccine, in two doses given one month apart, is now available for children aged six months to 5 years at a reduced dosage of 25 micrograms (compared to 50 micrograms for 6-11 year olds and 100 micrograms for 12-17 year olds, like adults).

For its part, the Pfizer-BioNTech vaccine is authorized for children aged six months to 4 years at the rate of 3 micrograms per injection, or one tenth of the dosage used for adults.

Main difference: it will have to be done from the outset in three doses – the first two at three week intervals and the third to be administered eight weeks after the second. Children receiving it will therefore not be optimally protected for several months.

But its side effects appeared in clinical trials to be less severe than after Moderna's vaccine. About a quarter of young children given Moderna developed a fever, especially after the second dose. But it usually subsided after a day.

The United States has approximately 20 million children under the age of 5.

Although the youngest are less vulnerable to COVID-19, some 480 children in this age group have still died in the country. They can also develop long COVID or suffer from pediatric multisystem inflammatory syndrome, a serious condition.

Pfizer said it wanted to file an application for authorization for this age group with the European Medicines Agency “in early July”.

1 Airbus makes emergency landing after mechanical problem 2 Ukraine: five civilians killed, 12 injured in bombings... 3 Russia puts world at risk of famine, EU says 4 Airlines will soon be forced to reimburse you if your... 5 Public Health would have hidden important health information 6 COVID-19: 1110 new cases and 8 additional deaths in... 7 Guilty of savagely assaulting a nurse at the Festival... 8 A poorly parked vehicle triggers a police operation... 9 Grand meals in the air: the office of the governor... 10 La Tuque: a body found in a burned chalet 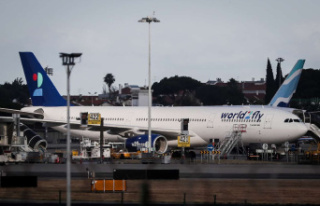