Pope talks about his “penitential trip” to Canada with indigenous peoples

Pope Francis, who will visit Canada from July 24 to 30, spoke on Sunday of a “penitential pilgrimage” intended to “meet and embrace the indigenous peoples”, victims of violence perpetrated for decades in residential schools. 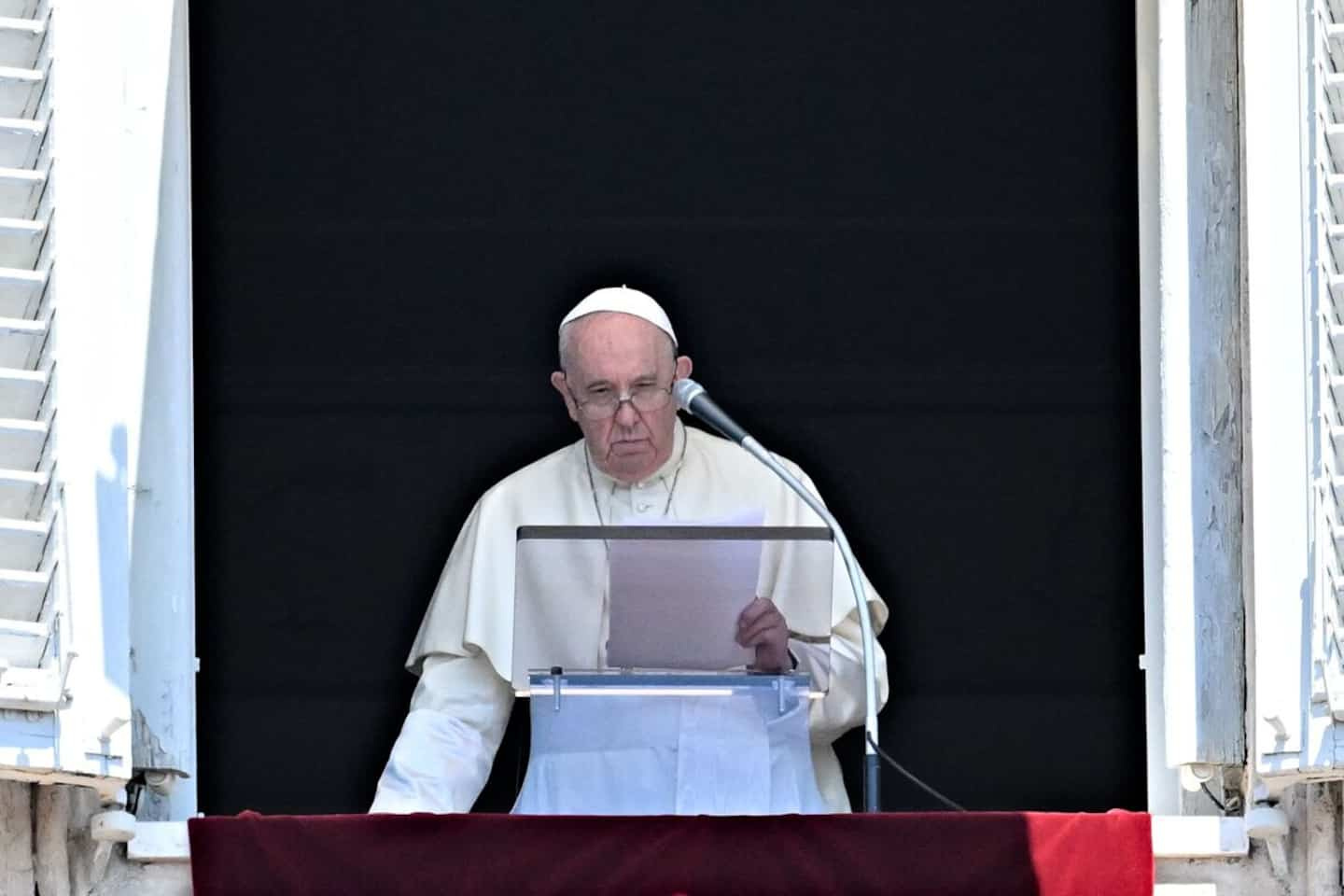 Pope Francis, who will visit Canada from July 24 to 30, spoke on Sunday of a “penitential pilgrimage” intended to “meet and embrace the indigenous peoples”, victims of violence perpetrated for decades in residential schools.

• Read also: Pope's visit to Quebec: victims of sexual assault by priests do not want to be forgotten

• Read also: Cinémas Guzzo becomes a partner in the context of the Pope's visit to Quebec

• Read also: You will have to get up early to see Pope Francis

"Next Sunday, God willing, I will leave for Canada," he said after the traditional Angelus prayer, in a possible allusion to knee pain that forced him to postpone another trip, to Africa.

This “penitential pilgrimage” will, according to him, “contribute to the journey of healing and reconciliation already undertaken” in Canada.

“Unfortunately, in Canada, many Christians, including some members of religious institutes, have contributed to policies of cultural assimilation which in the past have seriously harmed indigenous communities in various ways,” the pope said. Argentine.

In early April, Francis had already presented his “apologies” during an audience at the Vatican in front of Métis, Inuit and First Nations delegations, confiding his “sadness and shame” for the violence perpetrated.

Between the end of the 19th century and the 1980s, some 150,000 Indigenous children were forcibly recruited into more than 130 residential schools across the country, where they were cut off from their families, language and culture.

Thousands never came back. The authorities estimate their number between 4,000 and 6,000. In 2015, a national commission of inquiry had qualified this system of “cultural genocide”.

For his 37th trip since his election in 2013, François will notably travel to Edmonton (Alberta), where he will meet members of the First Nations, Métis and Inuit delegations.

1 The Montreal Children's Hospital is overwhelmed 2 Cameron Smith remporte l'All the Britaniques' 3 France: Macron calls for "not to give in"... 4 Stars Jennifer Lopez and Ben Affleck are married 5 First cases of virulent Marburg virus detected in... 6 Shooting in a suburb of Johannesburg: four dead 7 Downing Street candidates called to position themselves... 8 Somalia: five dead in a car bomb attack in the center 9 Collision between a watercraft and a pleasure boat... 10 Beginning of the novena, awaiting the arrival of the... 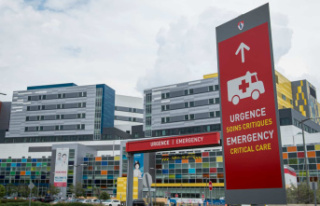 The Montreal Children's Hospital is overwhelmed