The COVID-19 pandemic, in particular by disrupting access to treatment and prevention services, has slowed progress made in the fight against AIDS, UNAIDS warned in its annual report on Wednesday. 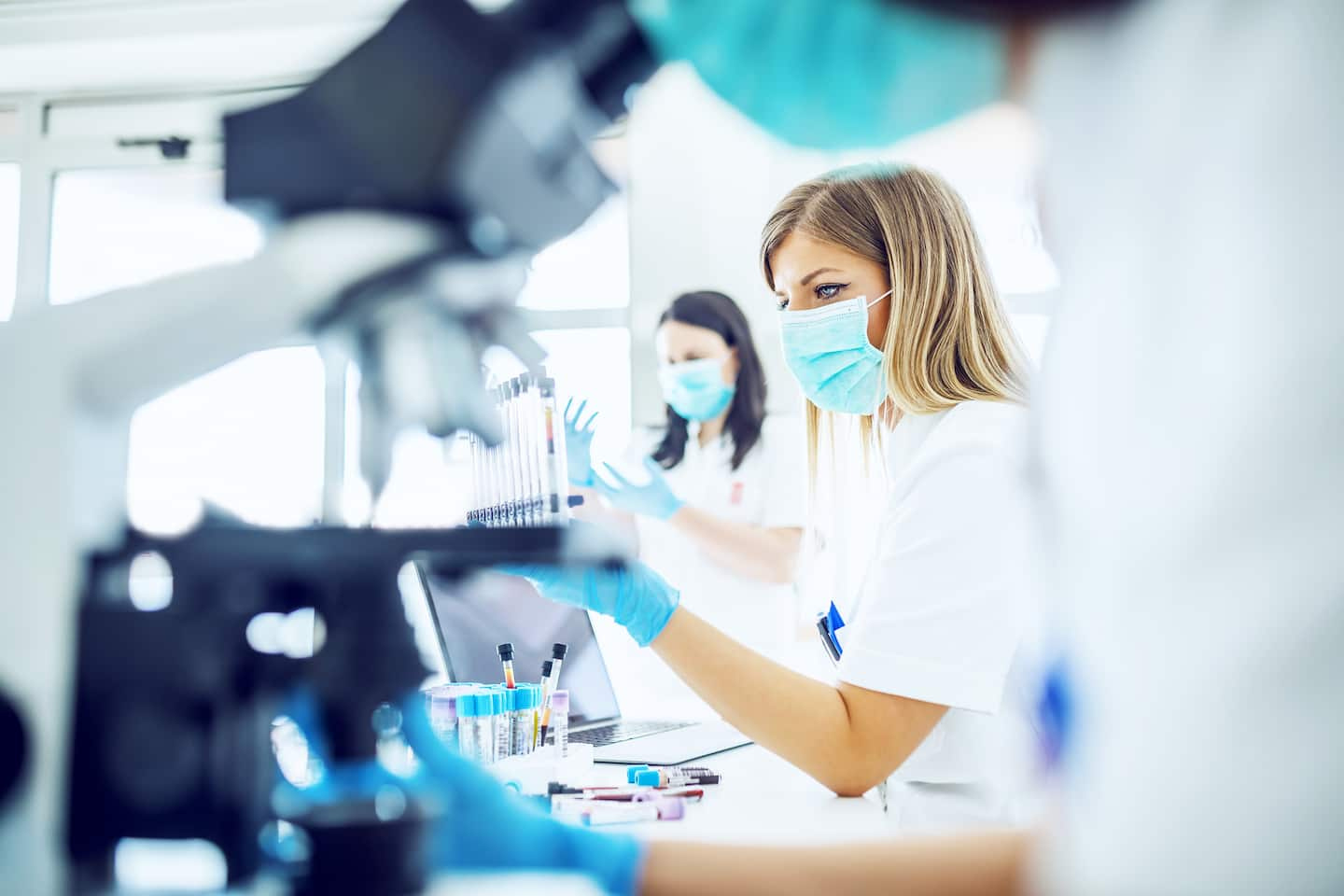 The COVID-19 pandemic, in particular by disrupting access to treatment and prevention services, has slowed progress made in the fight against AIDS, UNAIDS warned in its annual report on Wednesday.

• Read also: Finding where the AIDS virus is hiding to finally cure it

"Over the past two years, the multiple and simultaneous crises that have shaken the world have had a devastating impact on people infected with HIV, and have set back the world's response to the AIDS pandemic", warns this report published at the occasion of the opening of the International AIDS Conference, which takes place in Montreal, Canada.

While global HIV infections continued to decline last year (by 3.6% compared to 2020), it was the smallest reduction since 2016.

The number of HIV-positive people accessing treatment also continued to rise in 2021, but only by 1.47 million, compared to 2 million in previous years. This is the smallest increase since 2009.

The most fragile populations, especially the poorest, are the most affected, the report points out.

He also points out that the gap in access to treatment between children and adults is widening, instead of closing. In 2021, while 70% of adults living with HIV were receiving antiretroviral treatment, this was the case for only 41% of children. That is about 800,000 HIV-positive children receiving no treatment.

Children accounted for 4% of the population living with HIV in 2021, but no less than 15% of virus-related deaths.

People who inject drugs, sex workers and gay men continued to be the populations most at risk.

Additional funds must be committed today to achieve the goal of ending the AIDS epidemic by 2030, argues UNAIDS.

In 2021, the international resources available to fight HIV were 6% less generous than in 2010.

“Leaders should not take this huge red alert for a stop sign,” writes UNAIDS Executive Director Winnie Byanyima. “This report is not an admission of failure. It's a call to action. »

1 Two “disruptive” travelers force an Air Transat... 2 NHL: Ryan Donato remains in Seattle 3 Circuit LIV: more tournaments and money in 2023 4 Lanaudière Festival: start of the fifth week 5 The US competition authority wants to prevent Meta... 6 “Decypher”: the history of station wagons in Montreal 7 Will the proliferation of STBBIs soon be a thing of... 8 Pope's visit to Quebec: some Natives on the Plains... 9 Korean War: Bas-Saint-Laurent veterans honored 10 Variants BA.4 and BA.5: beware of your negative test 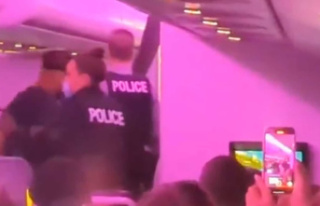