Pope's visit to Quebec: some Natives on the Plains since this morning

A few natives have been waiting on the Plains of Abraham since very early this morning, when the Pope will be there around 6:15 p. 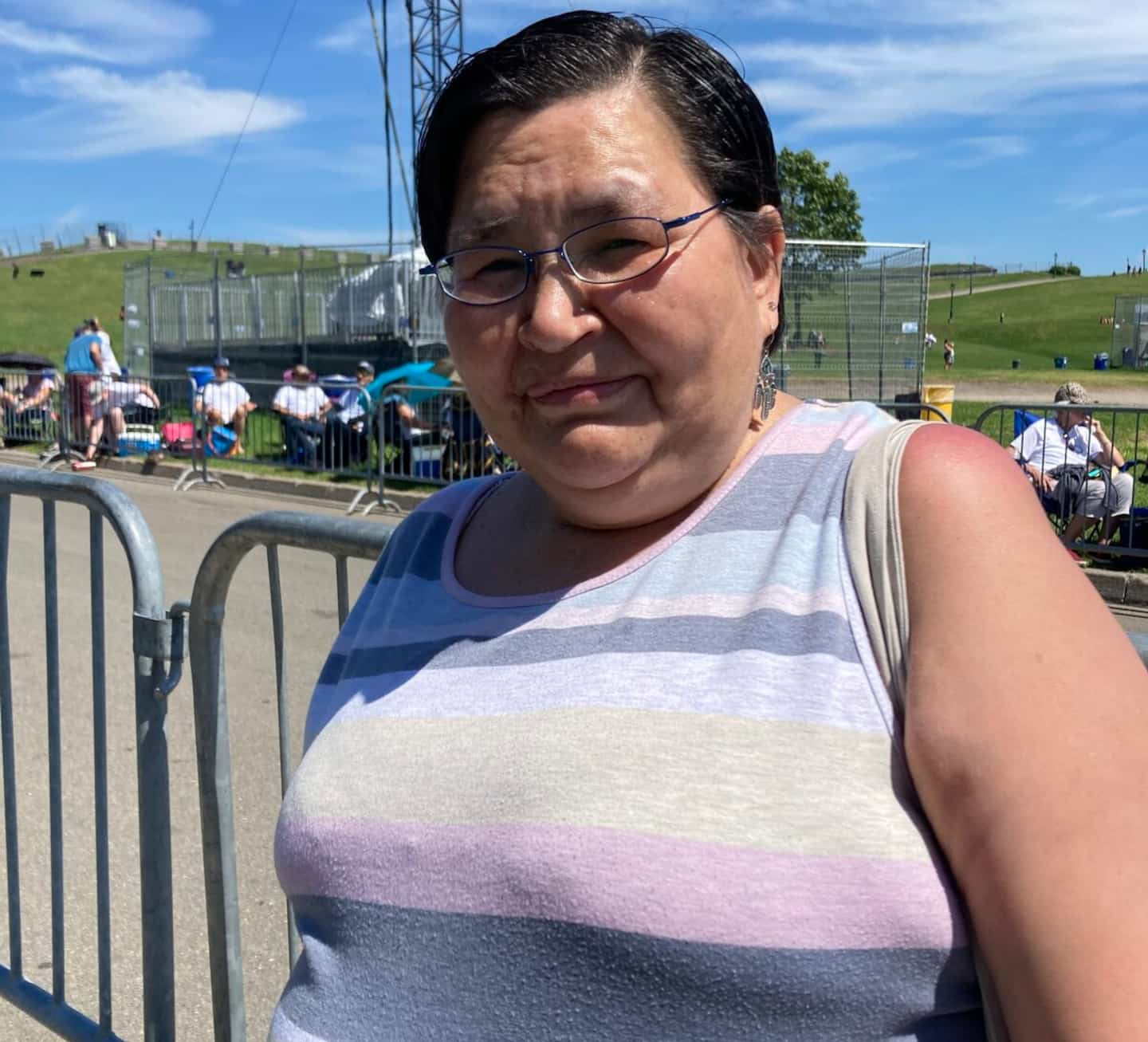 A few natives have been waiting on the Plains of Abraham since very early this morning, when the Pope will be there around 6:15 p.m. A family from the Philippines and others from Mexico, who now all live in Montreal, are also waiting for the Holy Father with great excitement.

• Read also: [LIVE] The Pope has arrived in Quebec: follow all the developments

• To read also: The Pope's tour of the Plains postponed by one hour

If the crowd on the Plains of Abraham was small a few hours before the Pope's arrival, the presence of Aboriginal citizens is just as small. Those who are there say they are mixed between happiness and sadness.

Nathalie André, a native from Schefferville, made a trip of about twenty hours to see the pope.

“We are here to see the pope and it is also reconciliation,” she shares.

She admits to being stressed about the big meeting. After monitoring the media coverage since the start of the pope's trip to Canadian soil, she believes he could do a little more than just apologize.

“In my opinion, it is not enough towards the indigenous people. It could take longer, more than 5 minutes, she observes. I have reservations and I'm stressed. I didn't go to boarding school, but my parents were there."

Fabien Awashish, an Atikamekw from Obedjiwan, expected to see more people on the plains. Nevertheless, the pope's visit was very important to him.

“I want to welcome the pope. I am a believer, I believe a lot in the Catholic Church”, he shares.

The circumstances of the papal visit were also an important component for Mr. Awashish.

“Apologies are really important to me. It feels good. This is a first step, but there is still a long way to go”, he argues, adding that this “path is long”.

"I didn't experience abuse, but I [experienced] difficult things," she says.

The apology is therefore very important to her and she is delighted to be able to meet the pope in person.

A Montrealer from the Philippines showed up on the Plains at 8 a.m. Wednesday morning. He finds himself with about fifteen members of his family to experience a unique moment.

“It is the experience of a lifetime for us, my family and, above all, for the children to see the pope,” shares Michael Barayaoan.

He said he was surprised to see so few people on the site, a few hours before the Pope's arrival.

“I expected to see more people here. We arrived first at 8 a.m., we wanted the best place to see the Pope,” he continues.

xHe hopes that this “penitential pilgrimage” will bring some peace to the indigenous peoples.

“This is a big step on the part of the leader of the Catholic Church, argues Mr. Barayaoan. I hope it heals the wounds for the better."

Anna Galvez, a Mexican established in Drummondville, was also very anxious to see the Holy Father.

“I grew up in the Catholic religion. For me, the pope represents our Church, so it was important to be here,” she says.

She also said she was surprised at the small crowd on the Plains. 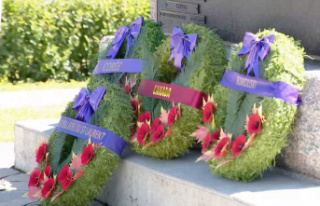