Hockey Canada: Using its history to make a difference

The crisis within Hockey Canada brings back painful memories to Catherine Laroche, an alleged victim of sexual assault. 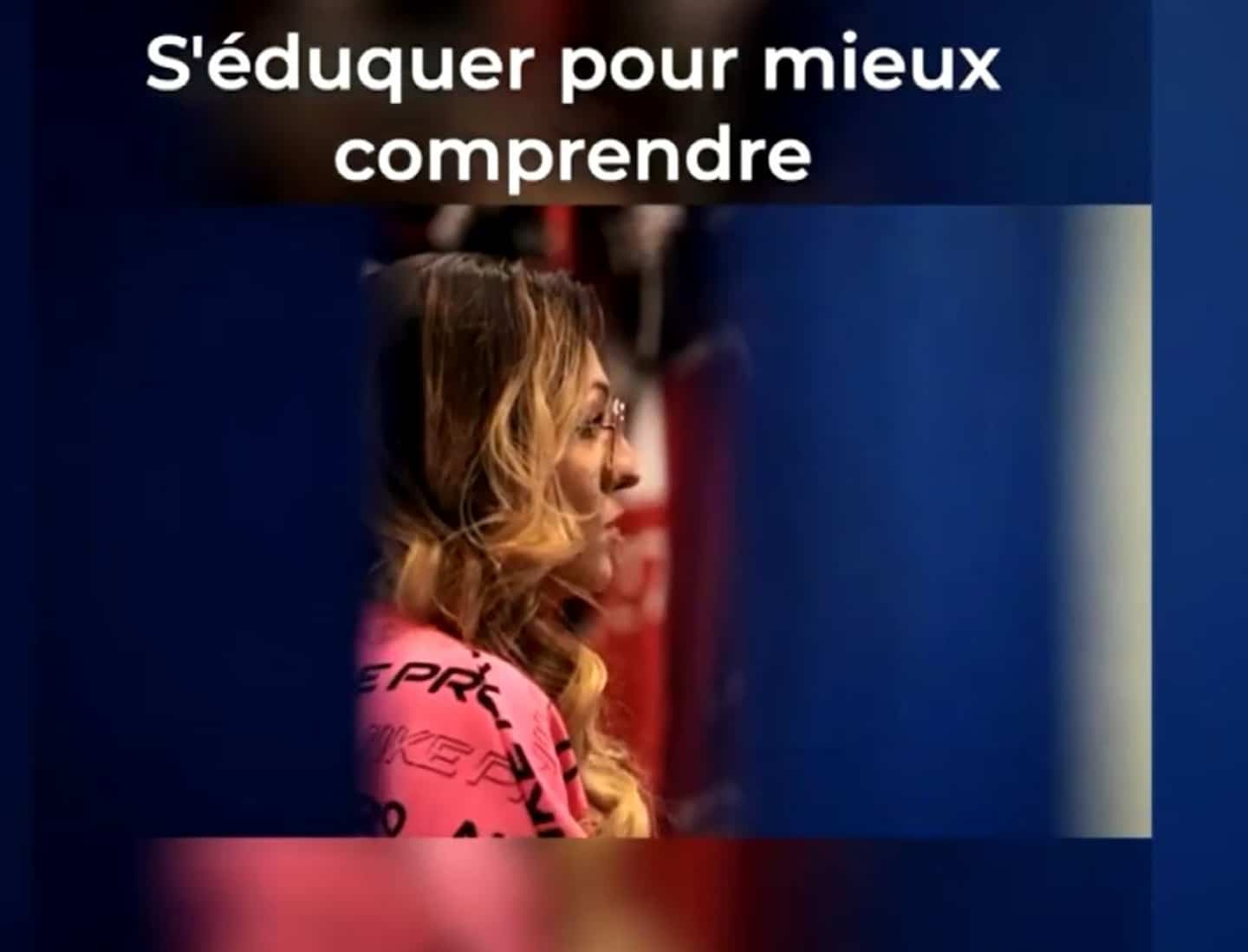 The crisis within Hockey Canada brings back painful memories to Catherine Laroche, an alleged victim of sexual assault. In 2015, she was allegedly assaulted by a hockey player. Today, she uses her story to raise awareness among young players with her company and project Égaux sans égo.

Catherine Laroche had started legal proceedings. In the middle of the procedures, anguish pushed her to put everything on hold.

"Instead of going against him, I decided to educate ''him'' to protect ''me''", explains the alleged victim.

The co-founder of Égaux sans égo had noticed the great presence of resources for the victims, but that these were fewer when it came time to do prevention with possible aggressors.

Several objectives are behind the project: “We want to reduce performance anxiety; decrease toxic behaviors; reduce the risk of depression after an injury; going to reduce all the risks of excessive consumption.

To increase well-being and performance,” explains Catherine Laroche. The Dragons of Laflèche College in Trois-Rivières were the first to have this experience with the specialized educator.

The coach, Vincent Dumont, after the visit of the educator, noticed that the relations between the players were more united.

The players have become aware of situations to which they must pay attention.

“He developed his confidence in the group. He grew up after the workshops. He had a great end to the season.

He has come a long way as an individual,” explains his coach. The Égaux sans égo company is currently in talks to give conferences and workshops in the various teams of the Quebec Major Junior League.

Catherine Laroche would also like to make a difference within the Canada junior team.

1 [IN IMAGES] SPVM: investigation into a controversial... 2 Drama in Saint-Jean-sur-Richelieu: the shot man was... 3 Jasmin Roy: a recruiter on the lookout for the best... 4 'Dangerous' ads: US arms makers charged 5 4th of July shooting charged with 117 counts 6 Humanity has consumed everything the planet can produce... 7 Governor General confesses to Pope Francis that she... 8 Pope's speech: "Tomorrow, we want more",... 9 A bridge closure that harms tourists in Batiscan 10 Monkeypox: 'Immediate global response' needed,... 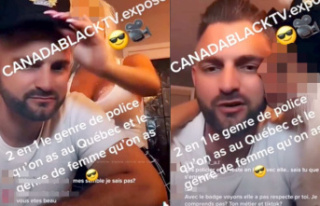 [IN IMAGES] SPVM: investigation into a controversial...