Brian May, guitarist of the rock group Queen, is one of some 1,000 personalities to have been distinguished Friday by Charles III on the occasion of the traditional royal promotions granted for the new year. 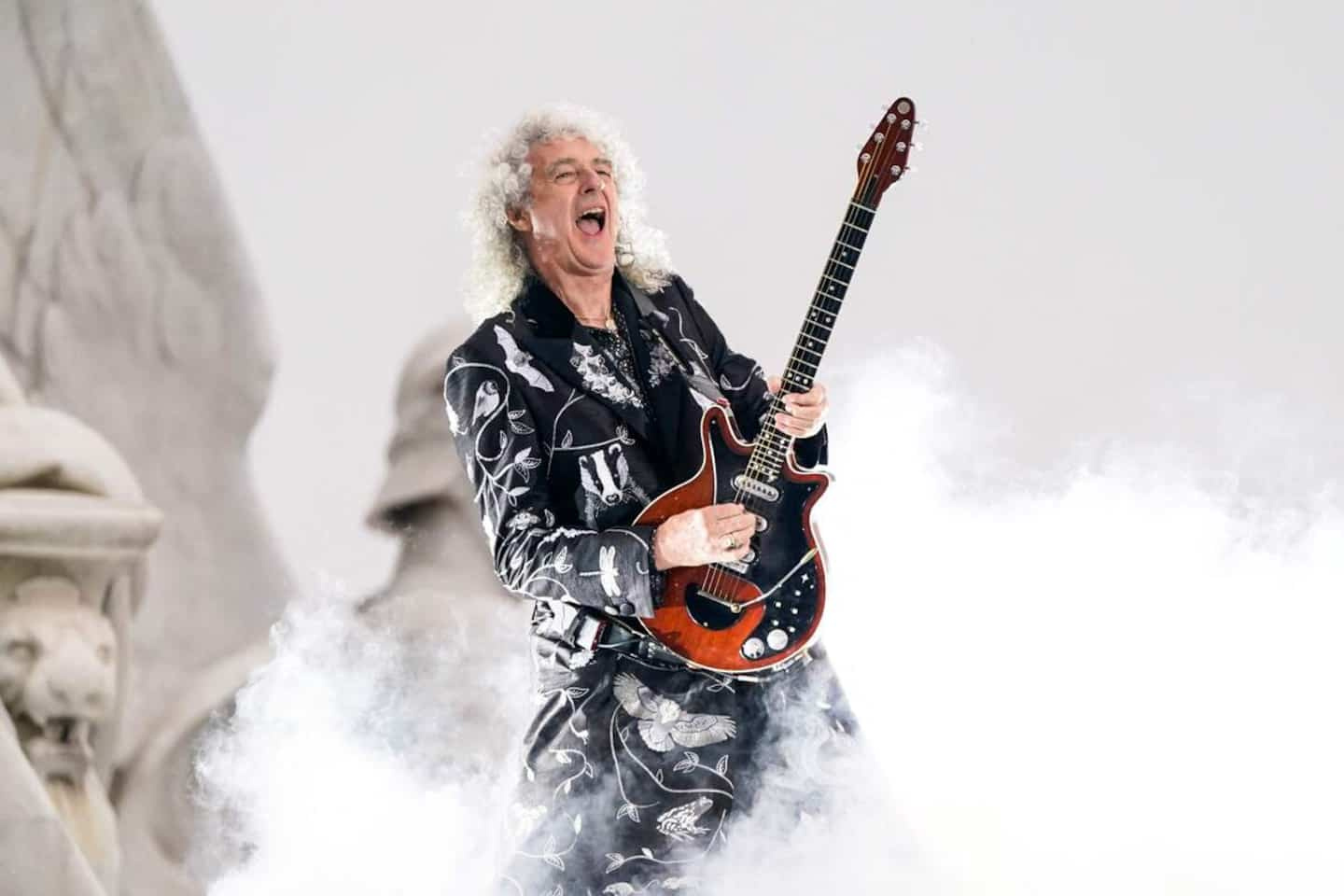 Brian May, guitarist of the rock group Queen, is one of some 1,000 personalities to have been distinguished Friday by Charles III on the occasion of the traditional royal promotions granted for the new year.

The guitarist, recognizable among a thousand with his long curly hair, notably played the national anthem "God Save the Queen" perched on the roof of Buckingham Palace on the occasion of the 50th anniversary of the reign of Elizabeth II in 2002. He had already been knighted by the monarch in 2005.

This year he also performed in June on the occasion of the 70th anniversary of the Queen's reign. He receives a new distinction for his "services to music and works of charity".

The 75-year-old musician, also an astrophysicist and committed to animal welfare, told the PA agency to receive the title of “knight bachelor” “as a kind of commission to do the things that are expected” of this title. : "fight for justice, fight for people who have no voice".

Ceramist Grayson Perry, winner of the prestigious Turner Prize in 2003, has also been knighted, while English fashion designer Mary Quant, who helped popularize the miniskirt, receives the title of Honorary Companion.

The 92-year-old seamstress had already been elevated to the rank of "Dame" in 1966 and distinguished again in 2015.

British journalist Catherine Belton, whose book on the entourage of Vladimir Putin earned her a series of lawsuits from Russian oligarchs, was also rewarded for her services to journalism.

A total of 1,107 people, including 548 women, were awarded this year in a list signed for the first time by King Charles III.

These royal distinctions are granted twice a year, for the New Year and on the official birthday of the king, always celebrated in June, regardless of the actual date of birth of the monarch (14 November 1948 for Charles III).

1 North Korea fires a ballistic missile 2 Firefighters save family from generator 3 Presents never arrived in time for Christmas 4 History and museums: Egyptian mummies... who traveled... 5 Quebecers at the Panthers game 6 5 musicals to see on Broadway 7 Here are 20 standout TV moments of 2022 8 “Les Choristes”: a timely return to the stage 9 A pedestrian in critical condition after an accident... 10 A man shot in Montreal 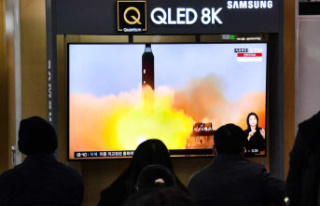