Beyond the sporting aspect, Viviane Favery Costa plunged into the adventure of the Race Across America (RAAM) in the team component for the human experience she will live and her life story that she wishes to share. 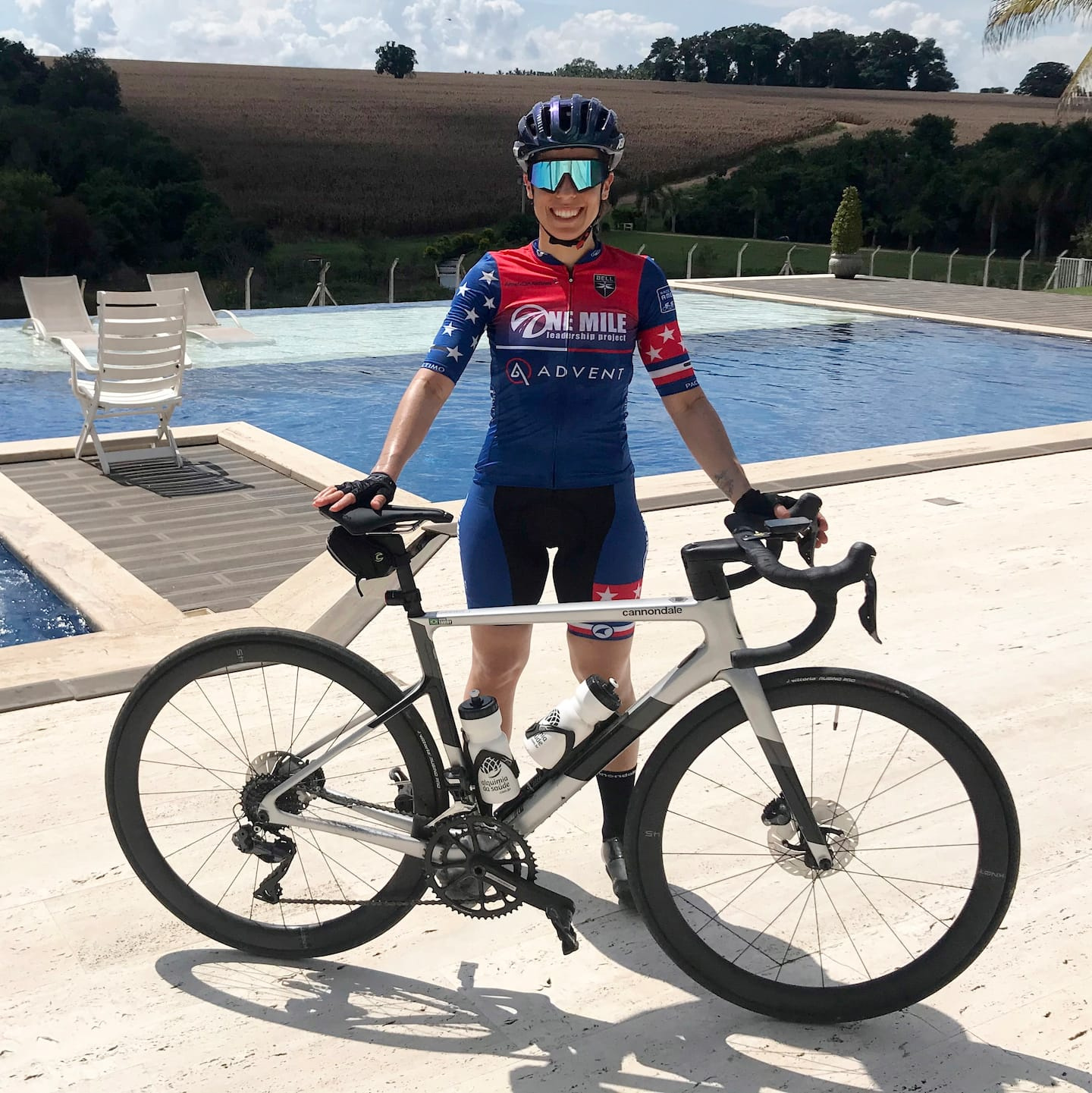 Beyond the sporting aspect, Viviane Favery Costa plunged into the adventure of the Race Across America (RAAM) in the team component for the human experience she will live and her life story that she wishes to share. .

• Read also: Race Across America: biggest challenge of his career

The 3,000-mile, 12-state team race will start on June 18 in Oceanside, California, and finish in Annapolis, Maryland.

A former World Cup mountain bike rider, the Brazilian is now based in Lac-Beauport where she married Olympian Raphaël Gagné in October 2021.

Contacted by Montrealer Lex Albretch, who has participated in four world road bike races, Favery Costa did not hesitate to join the One Mile team, which raises funds for a cause that touches her heart.

"One Mile raises funds for foundations that help American veterans returning from the war by providing, among other things, service dogs to soldiers suffering from anxiety," she says. Having myself suffered from depression in the past, I had the feeling that people around me were not ready to help me. It was a taboo subject. The military are heroes, but they need help like we do. When I was 18, I lived for a year in Wyoming, which is home to one of the largest bases of the American Air Force (Francis E. Warren). »

“I love the human experience,” reveals the 36-year-old cyclist. We are a team of 30. The leaders were looking for diversity. »

Favery Costa discovered the sport late at the age of 24.

"In a family where no one played sports, my journey was already written," she says. After my university studies in marketing, I joined the family business as planned by my father, but I was not happy in this job and in such a big city as Sao Paulo. »

“I started with running, participated in adventure races before discovering mountain biking, continues Favery Costa. I loved the technical challenge, but I was unable to climb a sidewalk in my early days and not very good. After a first national title in 2015 in the mountain bike marathon event, I became the first Brazilian to sign a UCI contract with a German team. In 2016, I quit my job and pursued my passion for mountain biking. Three years later in 2019, I met Raphaël at the Pan American Championship in Mexico before meeting him a little later at the World Cup at Mont Sainte-Anne. »

In the eight-man category, where the distance is the same as solo, Favery Costa and her teammates will be divided into two groups of four and will ride their bikes for 15 minutes per hour for two hours before taking a break to an identical period on the team bus.

"The easiest part will be turning the pedals," she says.

1 A beautiful role "fallen from the sky" 2 Oliver Stone will spend a week in Quebec 3 Pamela Ware is still struggling to turn the page 4 Francos: a big party signed Émile Bilodeau 5 An armed and dangerous Gatineau resident wanted by... 6 Canadian women covered in gold at World Under-18 Championship 7 Pope's visit: many Americans will be in Sainte-Anne-de-Beaupré 8 Why is it expensive, "tapping" his motorcycle? 9 Anatomy of the construction site-labyrinth 10 Research: imitating fish to heal the heart 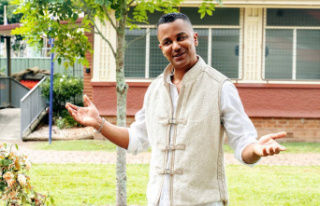 A beautiful role "fallen from the sky"