Race to Downing Street: Choice time for the Tories

Members of Britain's Conservative Party begin voting this week to choose their new leader, who will succeed Boris Johnson in Downing Street in five weeks, with Liz Truss now the clear favorite over Rishi Sunak. 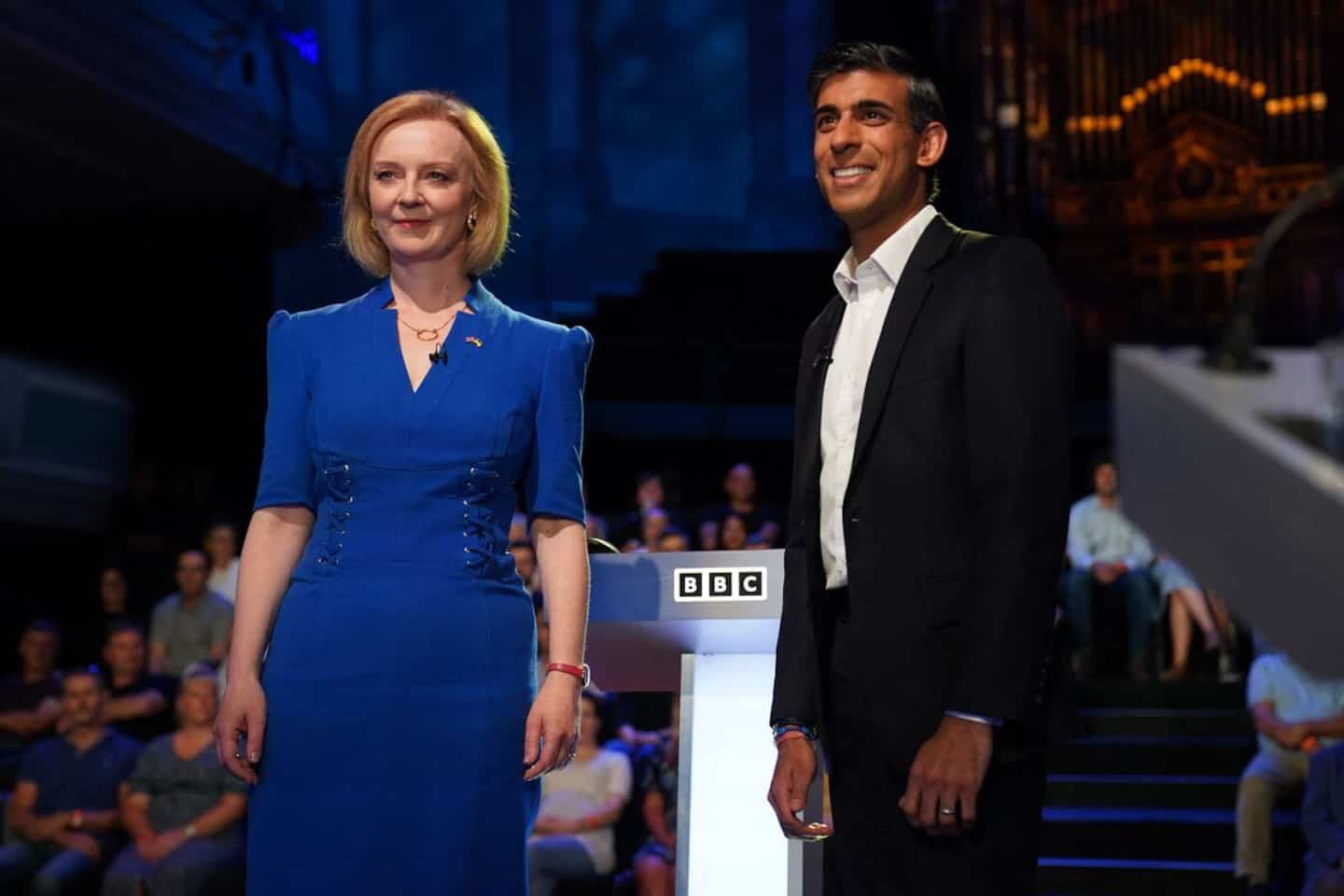 Members of Britain's Conservative Party begin voting this week to choose their new leader, who will succeed Boris Johnson in Downing Street in five weeks, with Liz Truss now the clear favorite over Rishi Sunak.

The members of the party in power for 12 years, whose exact number remains confidential but which is estimated at nearly 200,000 (less than 0.3% of the population), have until September 2 to express their choice during a postal vote.

The ballots should arrive by the end of the week at the members, who represent a rather old, male and white electorate. The result is expected on September 5.

After a very open start to the campaign and a series of five votes reserved for party MPs alone to select the two finalists, the suspense seems to have died down.

Favorite candidate of the majority MPs, who tirelessly put him in the lead during the first phase of the internal ballot, Rishi Sunak, 42, praised for his action during the Covid-19 pandemic, is much less popular with the party base.

Thus, the current Minister of Finance Nadhim Zahawi declared Monday in favor of the head of diplomacy, estimating in the columns of the Daily Telegraph that she will "overthrow the worn-out economic orthodoxy and direct our economy in a way conservative".

He joins already well-stocked ranks, with the former minister responsible for Northern Ireland Brandon Lewis, the unsuccessful candidate MP for the leader of the party Tom Tugendhat and especially the Minister of Defense Ben Wallace, very respected within the party. , who highlighted his “experience” in wartime Ukraine.

"Stabbed in the back"

“The race is very, very tight and I fight for every vote,” assured Liz Truss despite everything this weekend.

While she had appeared rigid and uncomfortable during some debates in the early stages of the competition, she has seemed more relaxed and confident in recent days, as Rishi Sunak relied on his speaking skills to catch up. .

She came out even stronger on Thursday evening from the first of a series of 12 great orals against conservative activists.

The second exercise of its kind is scheduled for Monday evening in the city of Exeter, in the south-west of England.

Hatred by the Johnson camp, Rishi Sunak was accused by an activist of having "stabbed in the back" the Prime Minister. His resignation helped precipitate an avalanche of government departures that left Boris Johnson with no choice but to announce his departure after months of scandals, foremost among them the parties held in Downing Street during the heavy lockdowns of sacrifice for the British.

Since the start of the internal campaign, where environmental issues are hardly mentioned, the two finalists have been mainly opposed on taxation.

On the one hand, Liz Truss promises tax cuts without delay, announcing in particular that she would return to an increase in social security contributions introduced in the spring to finance the public health system, which has been strained by the pandemic.

Rishi Sunak warns against "fairy tales" and warns that it is necessary to wait until inflation, at its highest for 40 years, fades before considering a drop in the tax burden. This very rich ex-banker, however, recently initiated a change by promising a reduction in VAT on energy to relieve households, and promised a 20% reduction in income tax within seven years, immediately. mocked by Camp Truss, retorting that she would lower her taxes in seven weeks.

To seduce the conservative base, he also promised a tightening of migration rules and launched, during the weekend, in the culture wars dear to the right wing of the party. He promised to stop "leftist agitators" from "bulldozing our history, our traditions and our core values". 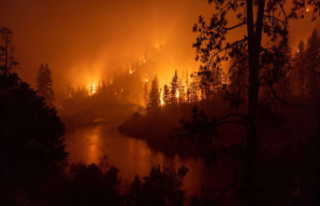 Largest fire of the year progresses in California