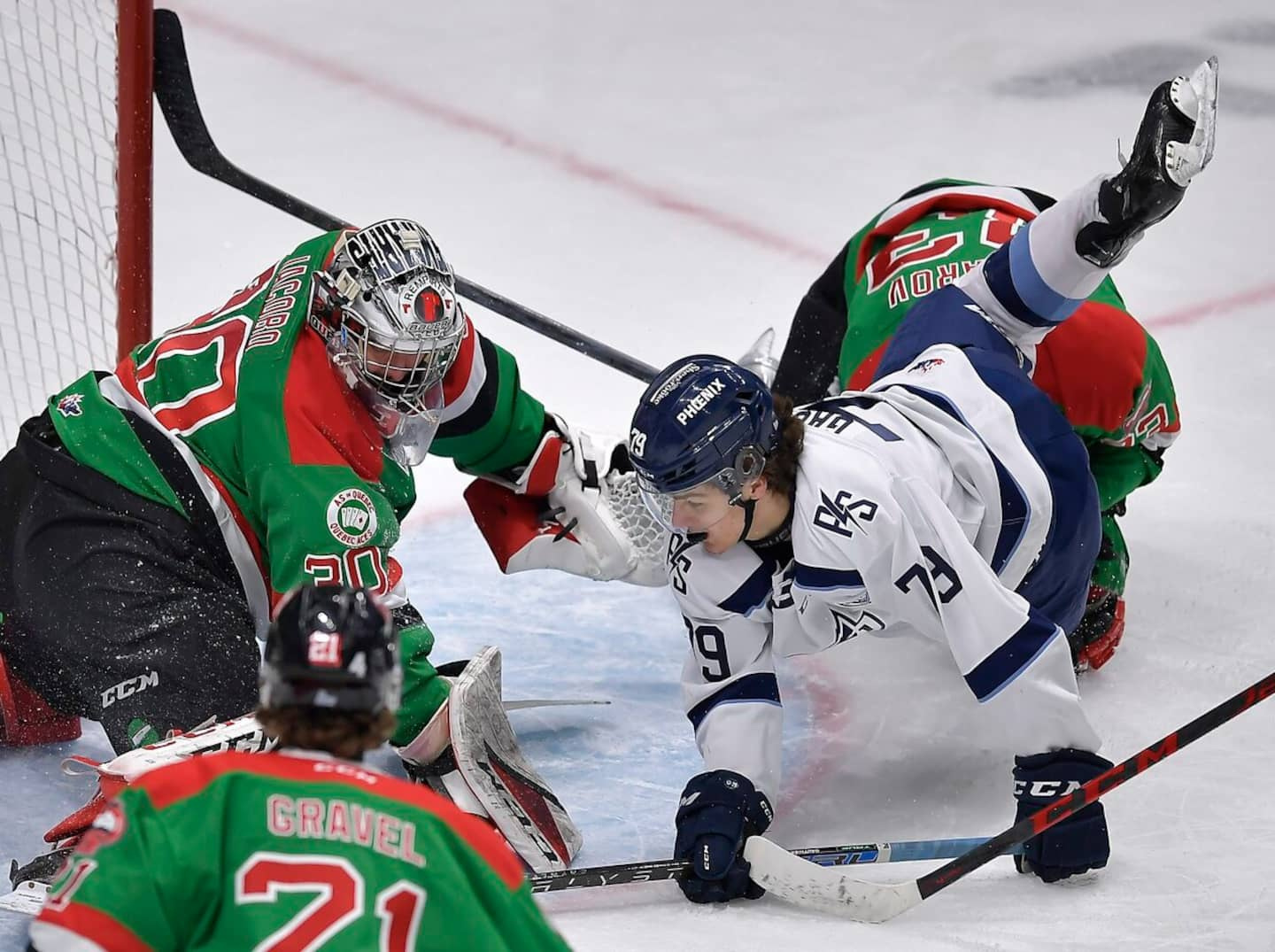 Quebec's Ethan Gauthier scored a hat trick Sunday in Red Deer, Alta., and the Canadian squad opened the Hlinka Gretzky Cup with a 14-0 win over Switzerland.

In total, 17 of the 20 Canadian skaters earned at least one point.

“The credit goes to the players,” noted head coach Stéphane Julien, who occupies the same role with the Sherbrooke Phoenix in the Quebec Major Junior Hockey League (LHJMQ), in a press release.

The driver feels it was the shorthanded play early in the game that set the tone. Rather than concede a goal, the Maple Leaf squad hit the target one man down, courtesy of Colby Barlow.

“On the first penalty kill, we got a big save from Scott [Ratzlaff] and we scored. It was a big moment of the game for us, and then we capitalized every time we had time in the offensive zone. It's a short-lived tournament, and you don't want to form any bad habits. That was the challenge for our staff and overall we can't be disappointed with much tonight."

Ratzlaff also made 17 saves for the shutout. At the other end, Ewan Huet and Diego Simeoni faced a barrage of 50 shots.

The Canadians return to action on Tuesday against Slovakia in this tournament featuring the best 18-and-under players in the world.

1 Man infected with monkeypox dies in India 2 Waste: UK supermarket removes best before date on... 3 Claude Laroche will represent the PLQ in Rimouski... 4 Weather: Another hot and sweltering day for the entire... 5 NFL: A six-game suspension for Deshaun Watson 6 Humanity has 'a misunderstanding' of 'nuclear... 7 Young Canadians have a riskier sex life since the... 8 Joe Biden, still positive for COVID-19, is doing well 9 Montréal-Nord: coming together through basketball 10 “Alerts”: a new trailer unveiled 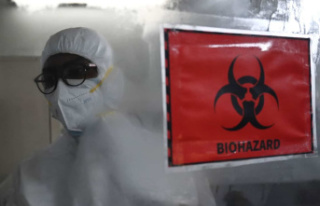