Right to abortion: American women disgusted by this step back

WASHINGTON | Thousands of scared and angry American women have come from across the United States to protest in front of the country's Supreme Court, which has just revoked their abortion rights. 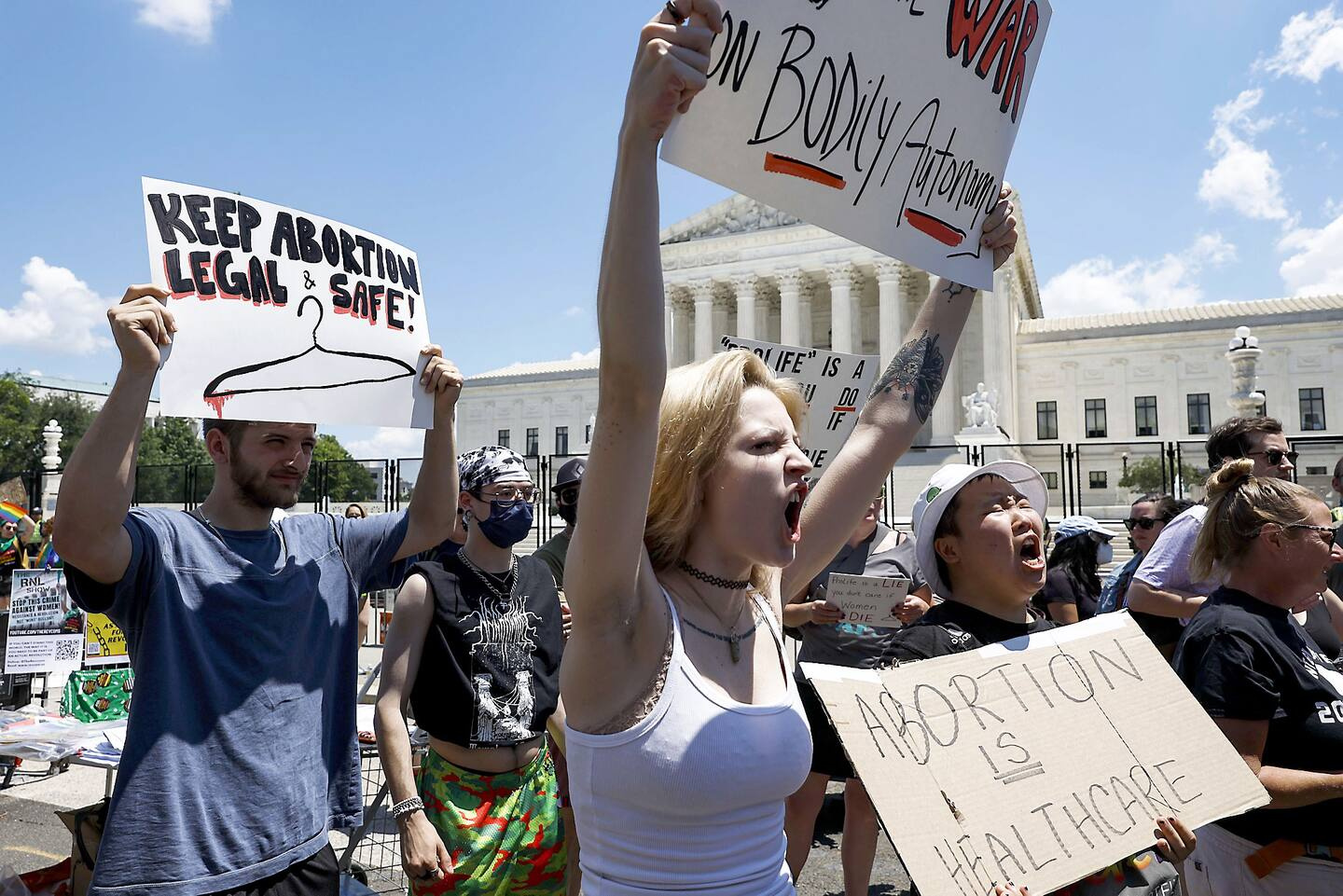 WASHINGTON | Thousands of scared and angry American women have come from across the United States to protest in front of the country's Supreme Court, which has just revoked their abortion rights.

• To read also: TO SEE | Thousands of protesters take to American streets

“I fear for my future, for my friends. I fear for my country and its future,” said 11-year-old American Penelope Hall, with tears in her eyes and a tight voice, yesterday as she protested outside the highest court in the states. United in Washington, after driving four hours with his father.

Despite the oppressive heat which was around 33 degrees yesterday, they are thousands, like her, to have shown their anger by chanting in chorus "My body, my choice" in front of the highest institution of their country, which revoked the right to abortion Friday.

To this day, the iconic Roe v. Wade had guaranteed American women the right to abortion for nearly 50 years. But the majority of the judges of the highest American court now considers this right to be unfounded, and each state can now make it illegal.

While several states have already made this act illegal on Friday, half of the country is preparing to follow suit.

“Two years ago, the abortion I had saved my life. I got pregnant while having an IUD and protecting myself. What will happen to young girls who will be in the same situation as me? Will they have to die? said Natasa Rohacs, 21, who came down from New Jersey to protest.

“I had a miscarriage a few years ago and without an abortion I would have died,” adds Jessica Scarnecchia, 32, who drove from Ohio. "Today, in my state, they would let me die if I had an abortion, even if my embryo is not viable", explains the one who fears for the future of her seven-year-old daughter.

Dr. Phillip Rice Jr, a physician at North Shore Medical Center in Boston, Massachusetts, expressed concern about the fate of the women he treats.

“They will be thousands to undergo illegal and dangerous abortions. They risk being thousands to lose their lives because of this decision, “enraged the man after facing about twenty anti-abortion demonstrators who slipped among the crowd (see opposite).

For most, the move also raises fears that other vested interests, such as gay marriage, birth control and even race relations, will be next to suffer the fate of Conservative lawmakers.

"We fought every day for the right to be free, for future generations to be free, and this government is destroying everything," said Nancy White, a 66-year-old social worker.

“Democrats have had two months to fight this decision which is clearly driven by the right and extremists. The Democrats let us down,” 29-year-old Naomi Wallace says in disgust.

A pro-choice protester, Juliette Dueffert, 18, confronted an anti-abortion protester yesterday, outside the Supreme Court. "The only thing we can do today is fight, show that we don't let ourselves be walked on by people who are against women's rights and who don't want to give women their freedom to choose. I would not be afraid to continue to stand up to others, ”explained to the Journal the young woman.

Penelope Hall, 11, did not hesitate to come and demonstrate to show how much she is afraid of the future that awaits her. “We are being robbed of our right to abortion. The role of these judges is to protect our rights, to protect us, and they just did the exact opposite,” the West Virginia teenager said.

Accompanied by her daughters Aria, 6, and River, 3, Jennifer Wang came to protest. “In China, my mother was forced to have an abortion because of the one-child law and today, it is I who do not have the right to have an abortion. I feel like we're never given a choice and I want my daughters to know that's not normal," the mother said.

Carol Foulke, a 93-year-old ex-social worker, asked her daughter Freddie, 67, to accompany her to go demonstrate. For her, it was unthinkable to miss this event, as she celebrated obtaining the right to abortion 50 years ago. “She was working in a family planning when Roe v. Wade passed in 1973. So today she is in shock and cannot believe that her country is failing the most vulnerable women,” said Freddie Foulke.

Melanie Salazar, a 23-year-old anti-abortion woman, traveled from San Antonio, Texas to celebrate the Supreme Court's decision to revoke abortion rights yesterday. “Today is a great day because we have just made important progress in protecting all life. It is not because a woman becomes pregnant and that it does not suit her that she can end the life of a child, ”she believes. According to her, many doctors lie to women about what abortion is and they should instead use the resources available to them to raise their child or put it up for adoption.

Natasa Rohacs, 21, spoke yesterday morning in front of the crowd. She recounted her traumatic experience of having an abortion, when she had taken all the precautions to protect herself and not get pregnant. “I was lucky to have access to an abortion clinic, a gynecologist and the support of my boyfriend. I don't know what would have happened if I hadn't had access to these resources and I wonder how all these women are going to do, ”she told the Journal.

1 Skin cancer: ever more cases of melanoma 2 The chaos to find movers by the 1st 3 A triumphant entry to the ball 4 His tenants leave him an extremely unsanitary house 5 Urban bikes for all needs 6 5 questions to the producer about the content of “La... 7 Here are 15 television productions from here that... 8 A great story of friendship 9 Meet Suki, Damien Robitaille's dog 10 Knowing how to take advantage of influence 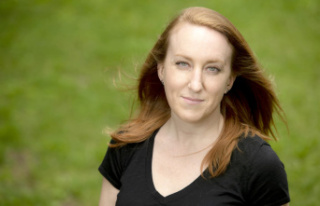